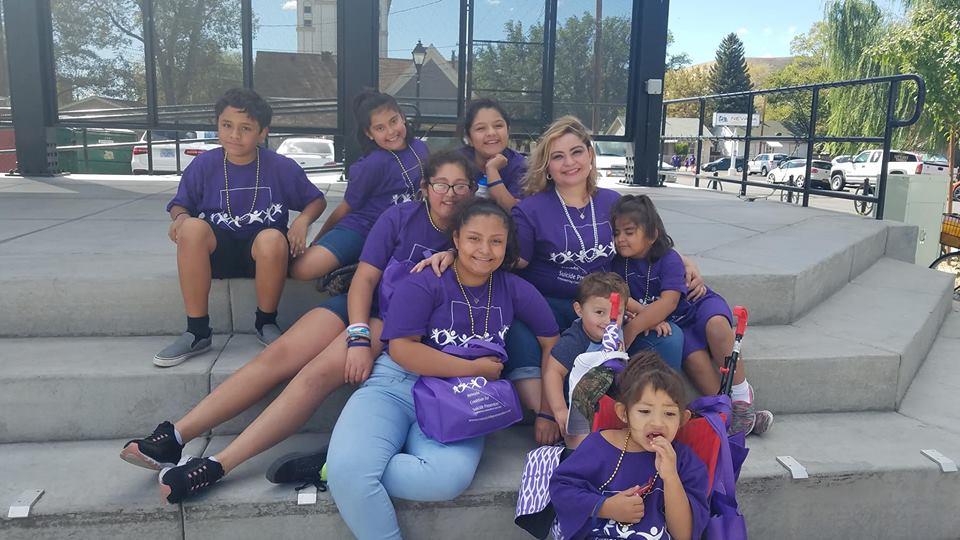 As a warning this story may be triggering to some listeners and if you are in crisis please call the National Suicide Prevention Lifeline, 1-800-273-8255.

Last year on May 24, Connie lost Carla to suicide after her daughter had struggled with depression and bullying.

Connie said that mental illness runs in her family. 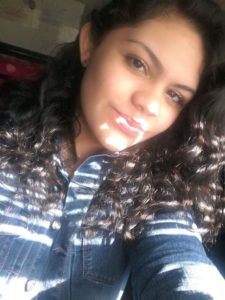 Carla Gabrielle Ballesteros took her life on May 24, 2018. She was 16 years old.
CREDIT CONNIE ELIZALDE

When did you first start to see that Carla was depressed or acting different?

I saw a change in her when she would lock herself in her room, when she slept a lot, when she was very distant, and she became very angry. And she didn’t want to talk anymore and she would cry all the time. I would ask her what’s wrong; she never wanted to talk. And I saw her cutting herself, and that’s when I asked her why she was doing that and she just would hide it. I just wish that I would have done more.

Carla experienced a lot of bullying. What were some of the things she would tell you she was bullied about?

There was a boy in her class. He was always asking her why she didn’t like Trump. Like, “Why don’t you like Trump, Carla?” And it was, like, an everyday thing. And so she, she, you know, that was one thing, and another thing that would happen, you know, she was being pushed and shoved; they would spit at her. And this is during the hallways, just different, random people. There was a group of girls in her Spanish class that she had, they would pick on her, like, “What the hell are you freakin’ doing here? You’re freakin’ Mexican.” Imagine every day going through stuff like that. 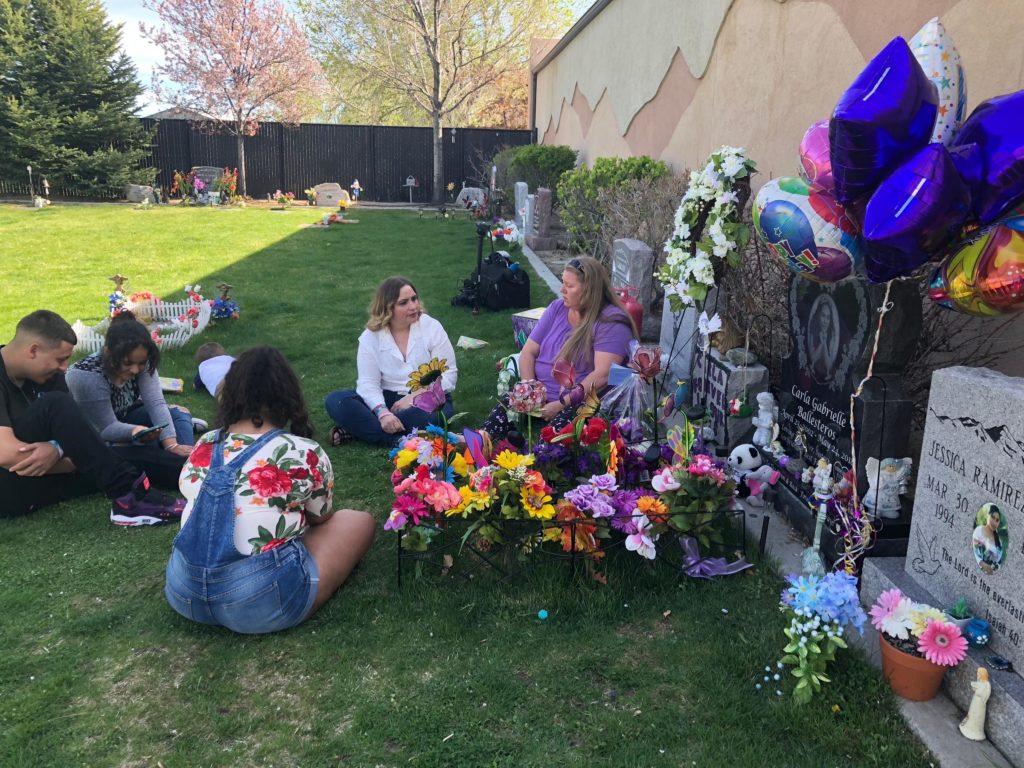 Connie and her family sitting and sharing memories of Carla at her gravesite in Carson City on April 23, what would’ve been her 17th birthday.
CREDIT KARINA GONZALEZ

What advice would you give to parents and families who have gone through this, or have worries about their children who are struggling?

Really pay attention. Really listen. Really sit down and say, “How was your day?” Pay attention. Listen. You know, a lot of these kids are really going through some stuff, you know? And my advice to the parents is that if you know that you could do it, then do it. Don’t leave anything till the end. Don’t wait. Just do it. Get your children the help that they need.

If it helps one person, then her death meant something. And that’s what I’ve been trying to voice out and help, you know? And, hopefully, it does mean something, you know, and help someone out there.