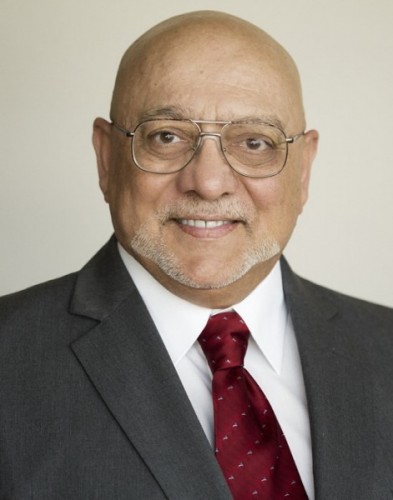 Neighborhoods are run down, crime rates are escalating and some community members feel they have no one to turn to. This cycle is repeated frequently in older communities across the country, and it’s a pattern that Congressional Candidate Patrick Boylan hopes to put a stop to in Nevada’s 1st District.

Boylan believes his lack of political experience gives him an advantage.

I’ve lived in the area for 25 years,” Boylan said. “People know they can approach me.”

He owns a small rental car business and contributes to his community, putting a special emphasis on local schools by serving on the Nevada State Board of Education. Boylan believes professional politicians often lack a connection with the communities they serve. He said he isn’t looking for a career but a way to make a difference in the community he cares about.

Although his website explains his position on many relevant political issues like eliminating a tax increase on middle class citizens, and his support of the legalization of marijuana, Boylan is especially passionate about community safety and education.

He believes immigrants entering the country should be dealt with more cautiously than current standards suggest and encourages young people to seek higher educations.

Boylan also thinks the retired population should be better cared for and that the minimum wage ought to be raised to at least $15 dollars per hour.

I’m not a rich person,” said Boylan. “I’ve known what it’s like to be hungry.”

He believes his experiences help him relate to the diverse community in his district and allow him to gain the trust of voters.

Boylan calls himself an independent, stating that the two-party political system doesn’t fully represent the views of the people. Boylan hasn’t received many financial donations, and his campaign has had setbacks, like lack of media coverage and other difficulties that accompany minimal funding. Boylan noted that reporters rarely mention his name in their coverage of Congressional candidates, making it hard for him to spread information about his campaign. These hurdles don’t stop Boylan’s determination to run for office. He firmly believes more middle class citizens ought to take political action instead of just talking about the problems that exist within the government.

Although District 1 faces tough issues, Boylan plans to take action to ensure his “old district” will not fall into disrepair. Though he has received a few local endorsements, the following months will be critical for Boylan’s campaign as he runs against experienced politicians like Republican Mary Perry and current Democratic incumbent Dina Titus.