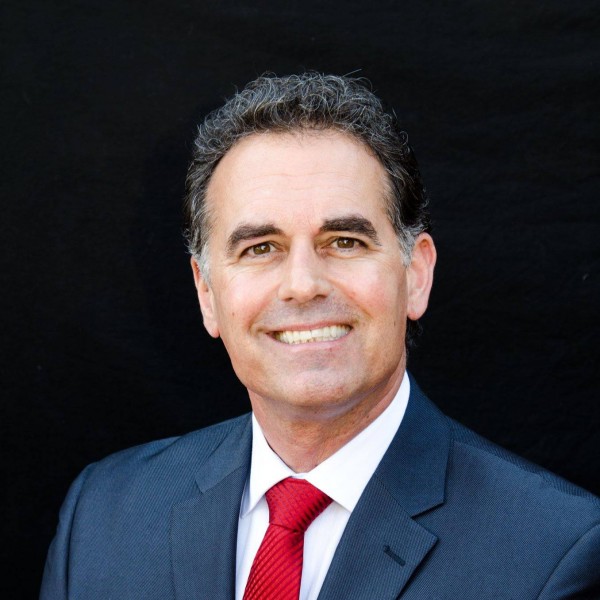 LAS VEGAS, NV – 2015: Danny Tarkanian is one of seven Republicans running for U.S. Congress to represent the 3rd Congressional District of Nevada. CREDIT: Tark For Congress

Republican candidate Danny Tarkanian would tell you leadership and competitiveness go hand in hand – in both sports and politics.

After his sports career ended in 1984, Tarkanian graduated with honors and third in his class with a law degree from the University of San Diego.

The California native comes from a successful family; his father is one of the winningest coaches in college basketball history and a Naismith Hall of Fame inductee. Tarkanian’s mother started the first private school for the deaf in California.

Tarkanian moved to Nevada at the age of 12, completing his high school years at Bishop Gorman High School in Enterprise, Nev. During that time, he continued to excel athletically. According to his campaign website, “He led the school’s basketball team to two straight state championships; he was named All-Conference and All-State each of those years, and as a quarterback, Tarkanian led the football team to its first undefeated season and the state championship. He was named the state’s MVP.”

Tarkanian went on to win several more athletic awards while playing college basketball at UNLV. After an outstanding college career, he was drafted to the San Antonio Spurs.

Tarkanian cites Senator Paul Laxalt and Governor Deukmejian, the first Armenian governor, as the reasons he got involved in politics. “They did politics the right way, and they were two people who I looked up to,” he said.

Tarkanian’s campaign includes strengthening border security and carefully vetting immigrants as keys to maintaining the nation’s elite status. Economic recovery is among his most important issues, as are protecting the Second Amendment and the right to self-defense.

I will defend these inalienable rights because each of us is a child of God, created equally by Him,” Tarkanian said. “All lives matter.”

“There will be ups and downs. You will have to face adversity, and your work ethic is key when it comes to politics,” Tarkanian said. Skills he learned in sports, which he intends to apply to a competitive election.

This is Tarkanian’s fifth bid for office; he ran for the 4th Congressional District of Nevada in 2012 and was defeated by Democrat Steven Horsford.