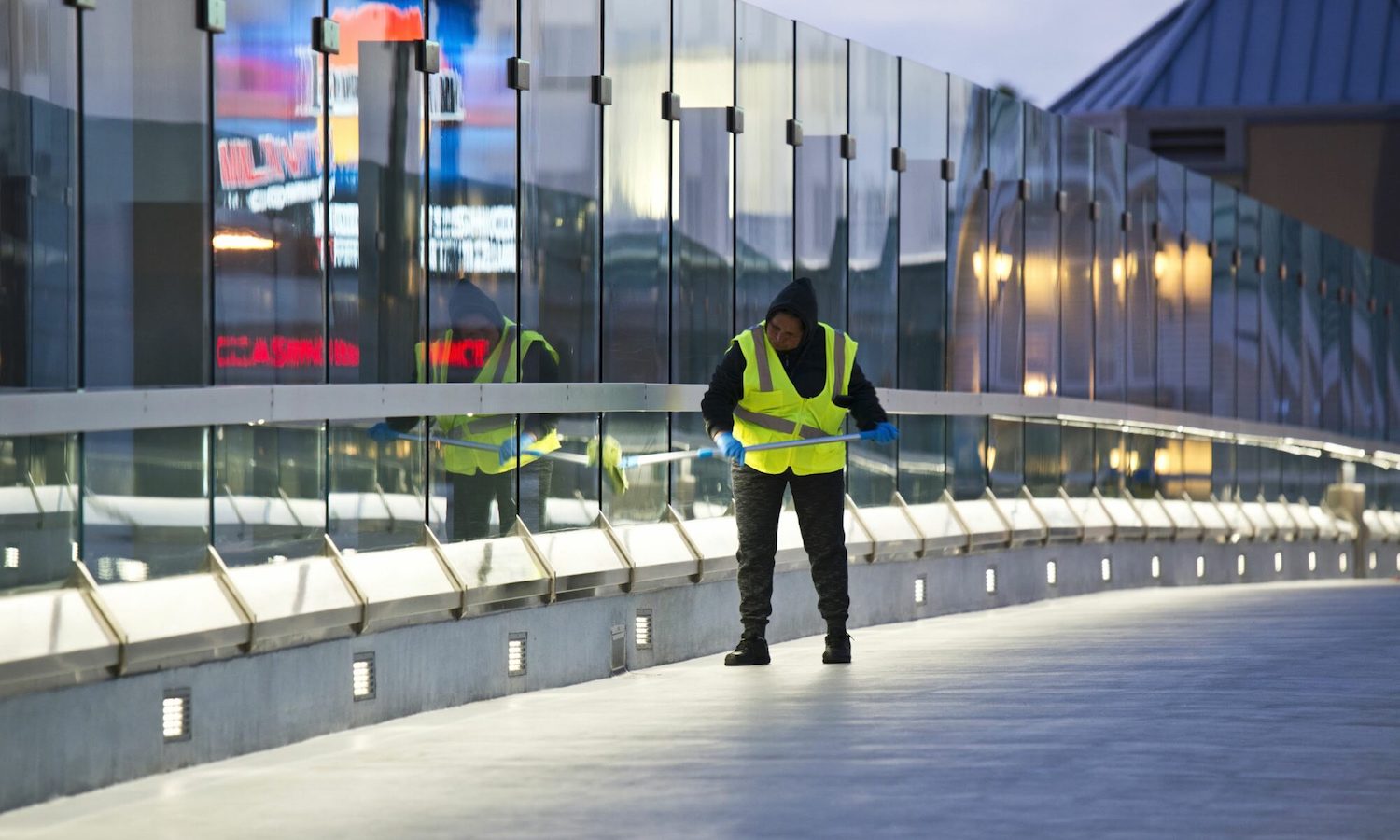 Two weeks after Gov. Steve Sisolak announced a “strike force” to help resolve a backlog of unemployment claims, the head of the effort — former Nevada Assembly Speaker Barbara Buckley — says several key initiatives are getting off the ground this week.

Buckley said she’s prioritizing the claims of those who haven’t received payment at all above other issues such as catching current beneficiaries up on individual missed payments. It was the desperation of some of those unpaid Nevadans, many of whom called her in her current role as head of the Legal Aid Center of Southern Nevada, that prompted her to accept Sisolak’s invitation to lead the strike force.

“My assistant will come in and say, ‘so the guy on the phone, he’s been waiting for eight weeks and he needs his insulin and he has no other payment source. What can I tell him?’” Buckley said in a recent interview with The Nevada Independent. “I have been so concerned about the growing backlog, and about individuals who are frantic to be paid, and I had been obsessing over it.”

She said the Nevada Department of Employment, Training and Rehabilitation (DETR) is piloting a proposed solution this week that could speed up the process of verifying claimants’ identities. Tens of thousands of claims are held up over questions about authenticity and possible stolen identities.

Fraud has been a major concern, and Buckley experienced it firsthand – someone recently filed a fraudulent unemployment claim in her name. She estimates that there are upwards of 200,000 phony claims in the system, but as with many statistics – including the precise size of the backlog — Buckley said it’s difficult to determine exact numbers right now.

Her plan to create an online dashboard to show the agency’s progress in processing the applications is still in the works.

This portion of the article is shared as part of our collaboration with The Nevada Independent. This story was originally published on Wednesday, Aug. 19 and written by Michelle Rindels.