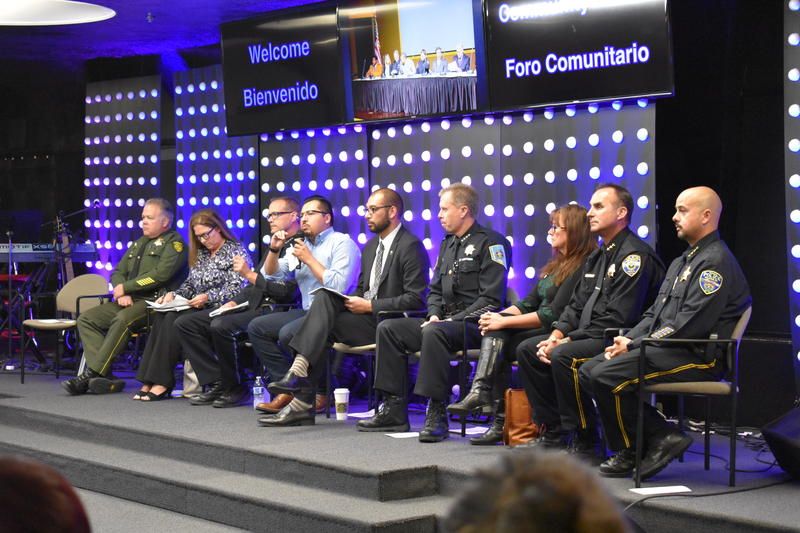 All the seats in Ministerio Palabra de Vida church were filled with more than 100 community members. For Pastor Cesar Minera, the location for the forum played a big role in the attendance.

“We believe that people trust churches,” he said. “Maybe there aren’t that many other places that are trustworthy and we want people to feel comfortable. We’ve had events in other places and the attendance hasn’t been the same, so we decided to move this one to a church to see if there is a change.” 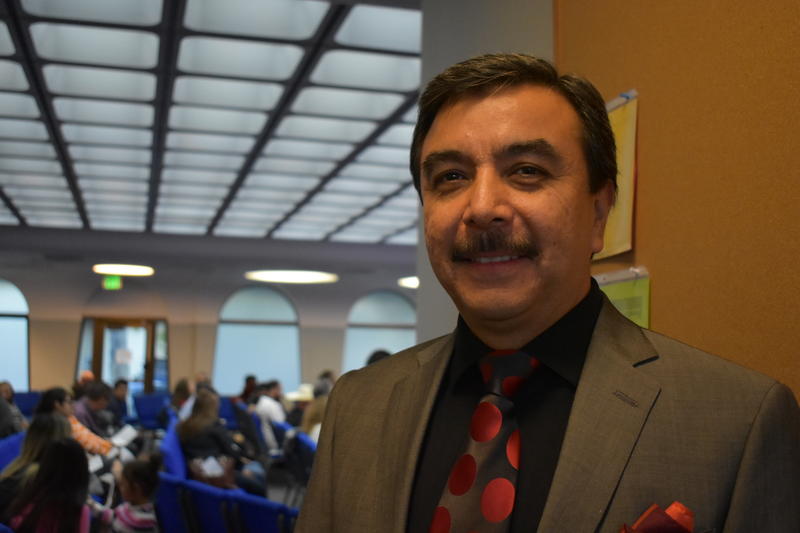 Veronika is a member of Pastor Minera’s church and has lived in Reno for 14 years. She attended to get information for her daughter, who is graduating from Wooster High School with honors. In March, her daughter applied for DACA status but hasn’t heard back, which is worrisome.

I have faith in god, I am Christian, but at the same time you have to inform yourself right, because in the end you realize you need to inform yourself well about what the law is and what will happen,” she said. “You can’t give into the panic about the things people write on Facebook or the internet or what your neighbor says because all of that ends up being gossip.”

Reno-area law enforcement hear from the undocumented community that people are concerned about getting detained and deported at routine traffic stops.

“We need our community to have an understanding of what it is our role is. We are guardians of our community,” he said. “Essentially, we’re there to help them. If we can get that trust going, with the community, they are more likely to call us if they are in need. So, we don’t care about status in terms of immigration, at all. That’s not our role.” 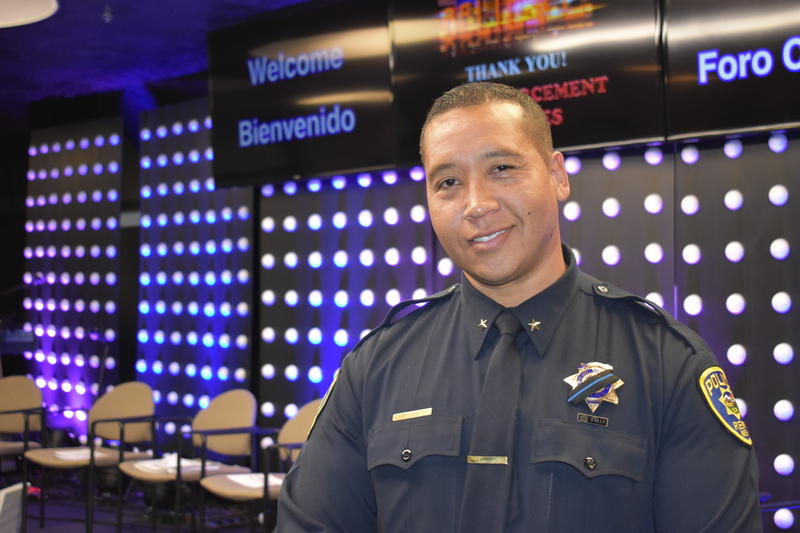 Other topics discussed were how undocumented people can report crimes and get driving permits.