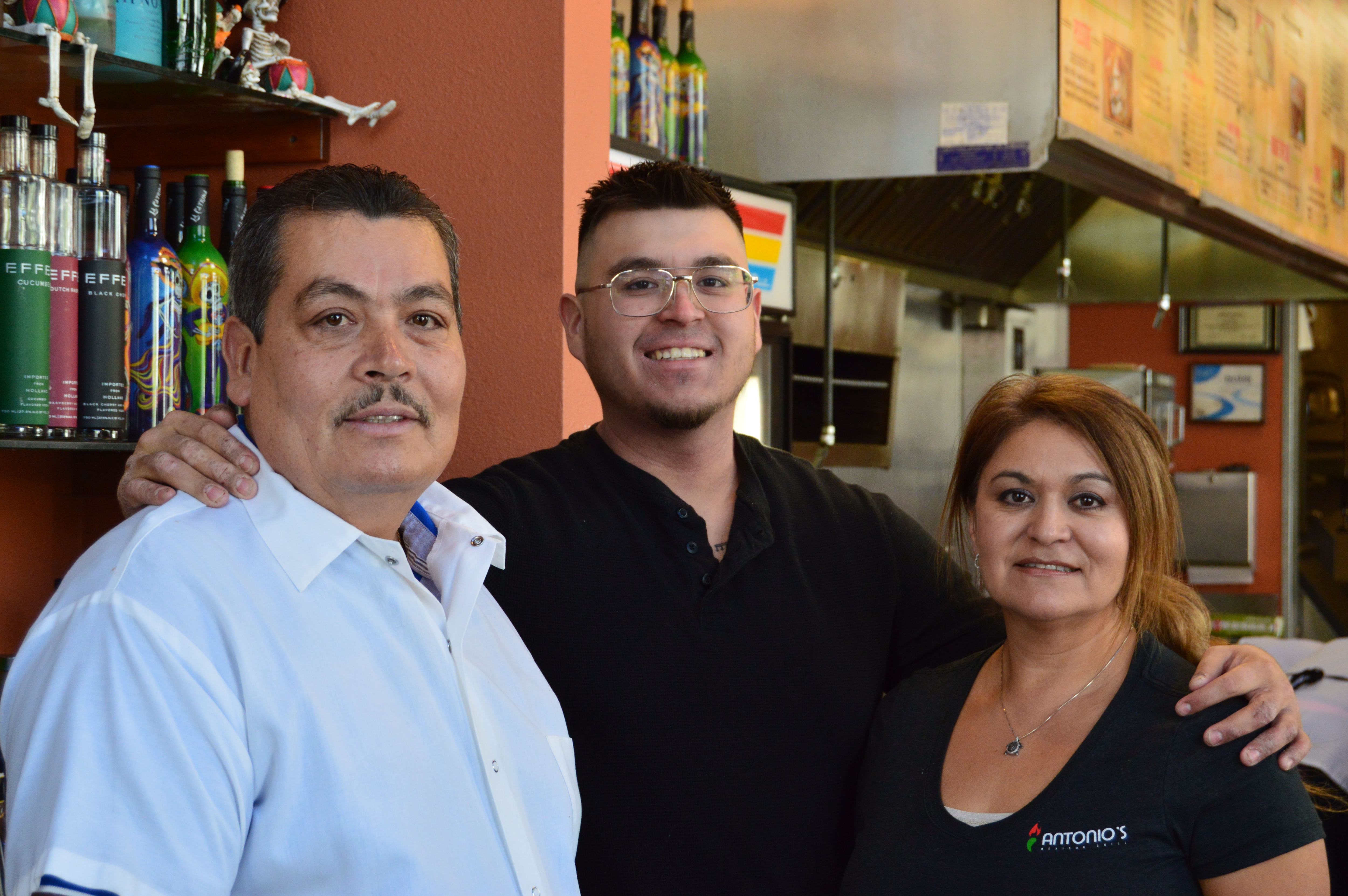 Antonio’s Mexican Grill is a family-owned business in downtown Reno started by Antonio and Irma Valle. The Valles were born in Jalisco, Mexico and grew up in Chicago where they got married and had two children, Jacqui, 32, and Anthony, 25. In 1997, the Valle family moved to Reno where Antonio’s sisters were living. The couple said they noticed a lack of Mexican restaurants in the community, and in 1999 they opened La Fuente in Sparks.

After 15 years, the Valles decided to sell the restaurant because they said they were tired and needed a break. Shortly after selling La Fuente, the Valles were offered a location in downtown Reno, which was formerly Tacos Del Mar.

I think once you’re a business owner for so long, I think you cannot work for someone,” said Irma Valle, 53. “You have that leadership in you and you want to be a leader, not really a follower.”

The Valles found that the new location would be smaller and easier to manage, so they started Antonio’s Mexican Grill in 2014.

“It’s a gratifying and satisfying business,” said Irma. “It will never make you rich, it just keeps you going.”

The Valles have a staff of six employees, predominantly made up of their family members. Irma works customer service and runs the business side of things while Antonio, 56, works the kitchen as head chef. Jacqui and Anthony started working with their parents at a young age and are involved with Antonio’s Mexican Grill today.

Irma Valle works approximately 60 hours per week at the restaurant.

“Many times, I’ve felt like ‘Oh my god, what am I doing’,” said Irma. “All day, every day is the same but yet, at the end of the day, when you make people happy, that all erases and you continue, you go on.”

Irma said one of the toughest things about being a business owner is missing out on time with her family. Valle hopes to eventually work part-time to spend more time with her grandchildren. The Valles are even considering closing the restaurant on Sundays to have a family day.

You want to make sure that people know this is a family-owned [restaurant] and that you’re giving it your all because if you let it go and you let other people run it, it may not be the same,” said Irma.

According to JSA Advising, 30 percent of family-owned businesses only stay in the family through the second generation. 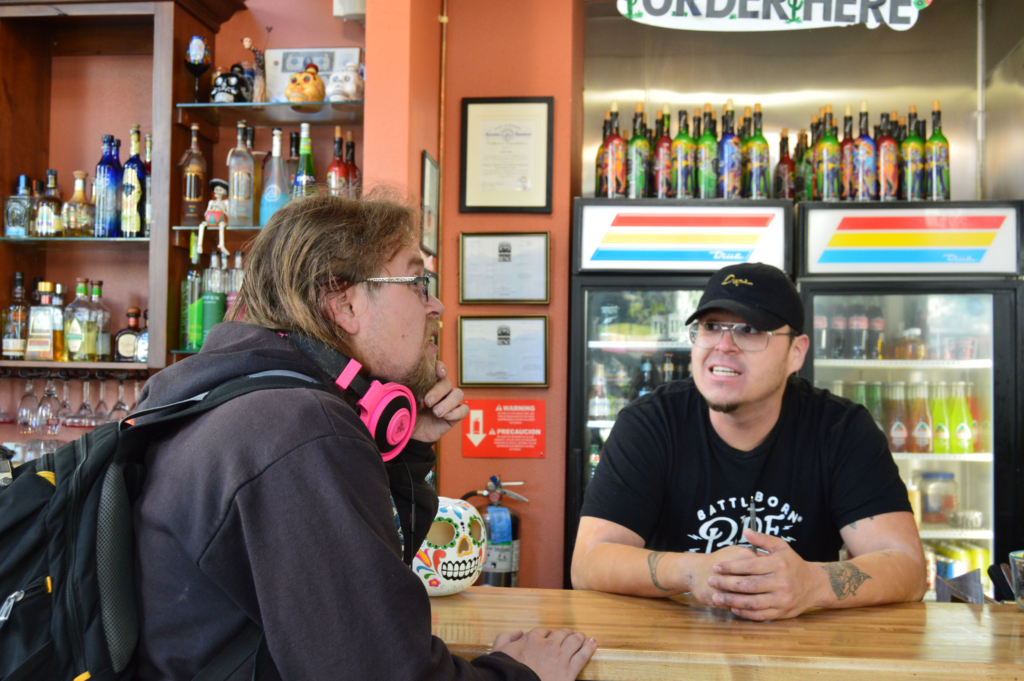 Irma Valle would love for Antonio’s Mexican Grill to be passed down to their future generations, and she said part of the reason for opening the restaurant was to create a legacy for her children.

Their son, Anthony, has been involved with the restaurant business since he was a young boy.

“They worked really hard to make sure that me and my sister both had good lives,” said Anthony Valle. “I can’t just let it die down. I grew up in it all my life, so I’d rather be in this type of business more than anything else.”

Watch the video and meet the family.

Meet the family behind Antonio’s Mexican Grill in Reno, Nevada from Noticiero Movil on Vimeo.