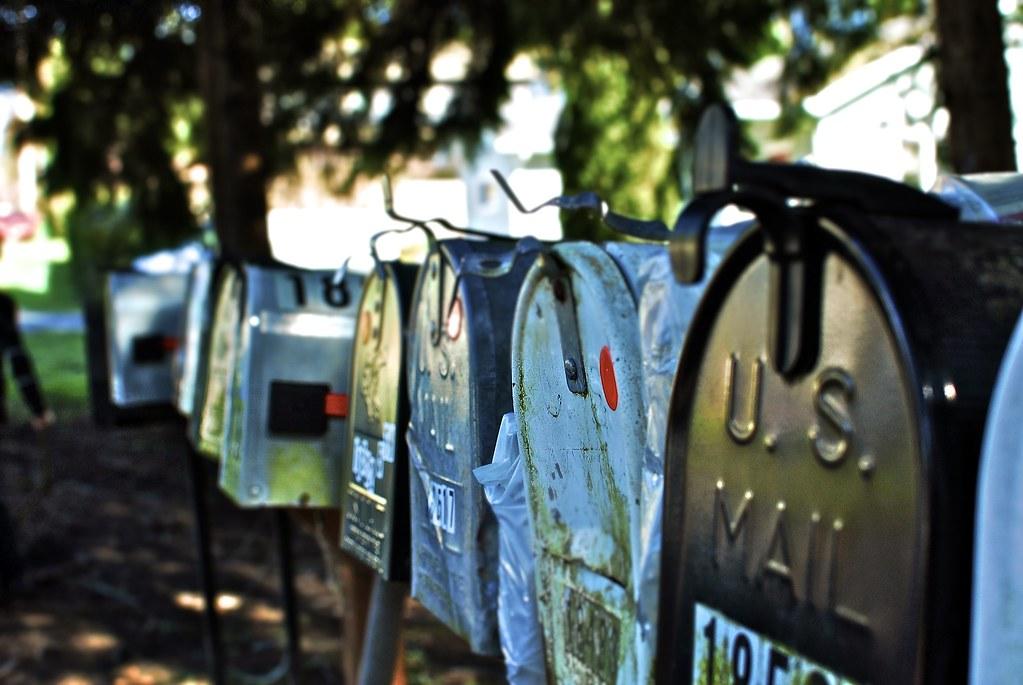 Mail-in voting has been a contentious issue during the 2020 election cycle. President Trump has been a prominent critic and sown public distrust in the process. Others argue that the process is legitimate and that any fears are unfounded. Andrew Taylor/FLICKR Creative Commons

During his recent campaign stops in Nevada, President Donald Trump voiced concerns over the state’s new vote-by-mail law, falsely calling it as an attempt to “rig” the election. For months now, Trump has raised concerns about the validity of the election, sowing doubt amongst voters. KUNR’s

Jayden Perez sat down with Jeremy Gelman, a political science professor at UNR, to talk about those concerns and whether it’s eroding the public trust in our electoral process.

Jayden Perez: Some public figures including President Trump have expressed doubts over the legitimacy of the upcoming elections. How much do you think this has impacted public opinion so far?

Jeremy Gelman: It seems like it has impacted public opinion in a very partisan way where self-identified Republicans are expressing concerns about mail-in balloting for instance, while Democrats don’t seem to be having the same concerns.

Perez: What do you think the public response will be to the election results?

Gelman: I don’t know. I think that’s a big question mark and a great unknown. Part of it obviously has to do with who wins, part of it has to do the margin by which they win. And then part it has to do with how our elected political officials, both President Trump and Vice President Biden but also other prominent elected officials respond to the electoral results. So we don’t know, but it’s going to depend on a number of factors.

Perez: What are some of the factors that you think would aggravate things or make things a little more partisan when the results come in?

Gelman: Obviously a close election where it’s coming down to maybe one state in a very narrow race. But so are American’s sort of usual expectations about how an election is going to go and votes are going to be counted.[It] isn’t going to happen this election night. The election may not be called on election night. We may not know how a number of states are going to vote for Trump or Biden well into, maybe, a week later.

The election may not be called on election night. We may not know how a number of states are going to vote for Trump or Biden well into, maybe, a week later.

Just because these mail-in ballots take a little while to count, and some states have rules that accept mail in ballots until the day of the election, even sometimes just postmarked the day of the election. So, the slowness in counting mail-in ballots, which is totally normal, could be viewed as something that’s abnormal just because Americans are so used to hearing the results on election night. I think everyone should prepare themselves, that may not be true this election, and that’s still the sign of a totally normal, aboveboard election being run.

Perez: Could you provide any examples in which there has been significant distrust over the result of a presidential election?

Gelman: So, I would think that Democrats would tell you that they probably weren’t very happy or satisfied with how the 2000 result ended up. For those who are old enough to remember, George W. Bush was viewed skeptically by about half of the public when he entered office.

So that’s the most recent example, but I’d emphasize presidential elections, going back a long time in this country, haven’t always been run in such a clean and efficient manner that we’ve become accustomed to where, you know, we cast our ballots, oftentimes we know [on] the night of who’s going to win.

Going back to older elections in maybe the 1800s, they were messy and they were ugly and we have the same, broadly speaking, constitutional rules for how these people are being elected. So the idea that American presidential elections have always been this sort of smooth process is definitely not the case.

Perez: Is there anything else you’d like to add?

Gelman: I would recommend people have a plan for voting. This is a weird election with the pandemic going on, with a changed system for how it’s working. So, for Nevadans who are going to be mailed a ballot, but may also have the option of voting in person: Know how you are going to vote. Obviously, vote once, but make sure your ballot is going to get to the place where it needs to be on time.

Perez: All right. Thank you so much for your time.

Gelman: Yeah, thanks for giving me the opportunity to talk to you.

Jayden Perez is a senior at the Reynolds School of Journalism. This interview was shared as part of Noticiero Móvil’s collaboration with KUNR Public Radio.