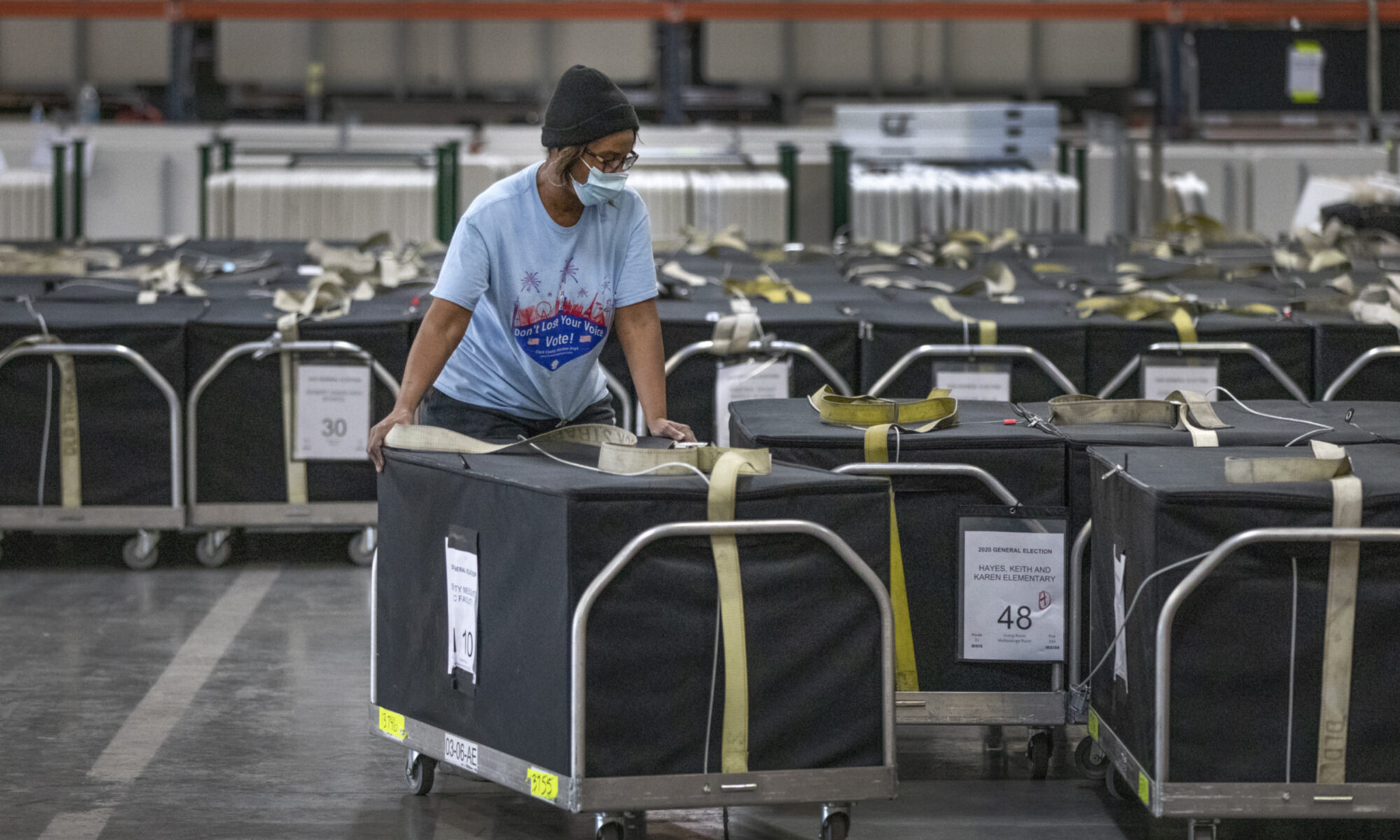 Joe Biden’s slim lead over President Donald Trump in Nevada remained unchanged on Wednesday after several hours of will-they-or-won’t-they from state and local elections officials in Nevada who had earlier in the day said they would release new numbers in the tight and increasingly important contest.

No new Nevada results were initially anticipated heading into the daylight hours on Wednesday after the secretary of state’s office announced early in the morning that new numbers wouldn’t post until 9 a.m. the following day. However, several hours later, a spokeswoman for Washoe County said to expect a countywide update at 10 a.m. on Wednesday, followed by a later announcement that the secretary of state’s office would “hopefully” have a “fairly large update” later in the day.

After several hours of speculation, two Washoe County tweets, no results and two press conferences, the registrars for Clark and Washoe counties and the secretary of state’s office said that there would be no updates after all. Washoe County Registrar Deanna Spikula, during a press conference Wednesday afternoon, said that there had been a “communication error” about the morning results release.

“There were no new results that came in in the middle of the night when we were all asleep so there was nothing to report at 10 a.m. this morning,” Spikula said. “I guess we could’ve done a better job of clarifying when that would start.”

The secretary of state’s office is now expected to post new results about 9 a.m. Thursday, while Washoe County said to expect its results before 10 a.m. and Clark County has a press briefing scheduled for the same time.

Continue reading the article at The Nevada Independent. This story was originally published on November 4 and coauthored by Megan Messerly and Jackie Valley.