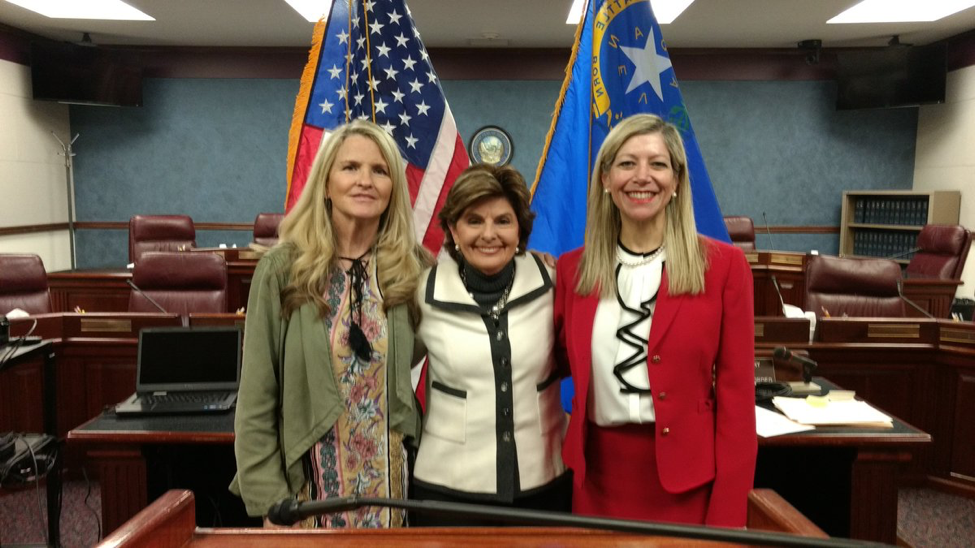 In Nevada, when a sexual abuse victim turns 28, they’ve lost their right to sue their perpetrator by the current statute of limitations. Assembly Bill 145 is proposing to extend the statute of limitations for victims of child sexual abuse by one decade, increasing the timeframe a victim can sue from 10 to 20 years on civil cases. This would impact victims who were sexually abused under the age of 18. The bill also includes language for victims who appeared in pornographic material before the age of 16.

If a victim is sexually abused any time before the age of 18 and doesn’t come forward, they have 10 years after their eighteenth birthday to file lawsuit against their perpetrator. AB145 proposes to extend the statute of limitations to their thirty-eighth birthday before the clock runs out.

On March 1, the Assembly Judiciary Committee heard testimonies from victims of child sexual abuse with no testimony in opposition of the bill.  AB145 was spearheaded by Republican Assemblywoman Lisa Krasner and co-sponsored by Democratic Assemblywoman Irene Bustamante Adams. Senator Catherine Cortez Masto tweeted on March 9 in support of the bill, “Glad to see bipartisan effort to help victims of sexual abuse. Protecting children shouldn’t be a partisan issue.”

My brain is hardwired a different way, as are most children of sexual assault and trauma and veterans who have PTSD. Some don’t seek help or speak of it,” Kirkpatrick said. “There are adults that have endured traumatizing events, imagine a 5-year-old or a 6-year-old.”

In her testimony, Kirkpatrick said when you are a child; it is hard to understand what wrongdoing has occurred. Others, she said, feel shame, fear, or were threatened by their abuser and are too afraid to tell their parents.

In 2015, Assemblywoman Irene Bustamante Adams introduced a similar bill that extended the statute of limitations for victims of sexual assault from four year to 20 years. The bill passed unanimously and Adams said that like the 2015 bill, the goal is to investigate criminal action that happened decades ago.

Yes it’s going to be challenging for the individual but the point is, does the victim deserve a window of opportunity more than what we have now,” Adams said.

William O’Dohohue, a professor at the University of Nevada,Reno, testified in favor of the bill and said that on average,  victims of child sexual abuse report their abuse at the age of 21.

Of the dozens of victims that came forward to testify during the committee meeting, many recounted the damage incurred after the abuse such as broken relationships, drug and alcohol abuse, therapy and medication costs.

Give us a fighting chance because we, victims, have a life sentence of the crime perpetrated against us,” said Kirkatrick.

Ab145 passed unanimously on March 3 and now goes to the full Assembly for a vote.