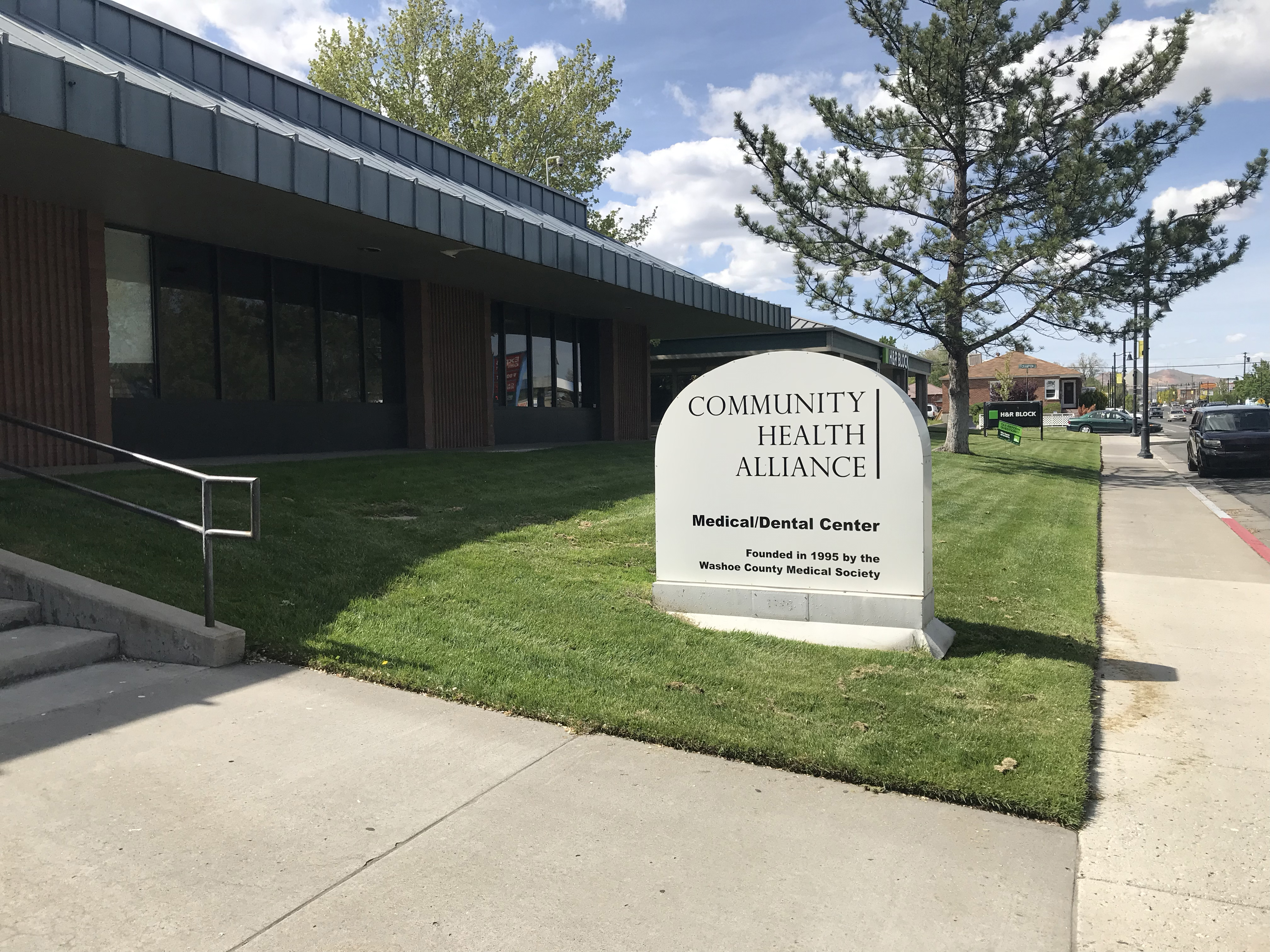 Community Health Alliance offers services in Spanish and accepts all patients with or without insurance.

University of Nevada, Reno Assistant Psychology Professor Lorraine Benuto said few healthcare providers nationwide offer services in Spanish, whether providers themselves are bilingual or offer interpreters. This imbalance can make it difficult for people to find Spanish-speaking doctors or interpreters.

Benuto said receiving behavioral health services is especially challenging, due to a shortage of bilingual psychologists and stigma around mental illness.

“There’s not enough Spanish-speaking mental health professionals, so they could be paired with an interpreter and find an effective way for the interpreter and the therapist to work together to effectively deliver services,” Benuto said.

According to 2017 U.S. Census Bureau data, 46.3 percent of Spanish-speakers ages 18 to 64 don’t speak English well, if at all. This number specifically encompasses the older age group.

Saint Mary’s Regional Medical Center did not respond about how many Spanish-speaking providers work throughout Washoe County, and Renown was unable to share the information at the time of request. However, Renown provides a tool to search for specialists who offer bilingual services. https://www.renown.org/doctor/

Ponce de Leon was born in Mexico City. Her father left their family when she was six, so her mother wanted to move to the United States to provide better opportunities for her children. They moved to Reno in 2005 when Ponce de Leon was 12.

According to Ponce de Leon, she spent about two years becoming comfortable speaking, reading and writing in English. She often interpreted for her mother and extended family during medical visits as a child and into adulthood.

“When it comes to the doctor, it’s one of the things that is kind of hard to explain in Spanish,” Ponce de Leon said. “So [my brother and I] have to come in and try to help her, but at the same time we also have a hard time trying to translate with her because a lot of the words they use in the hospital are really hard for us to find the meaning in Spanish, and it’s hard to try to explain to her.”

Ponce de Leon said she and her brother still take turns accompanying their family members for appointments. She said hospitals sometimes provide interpreters, but it usually means waiting for a long period before one is available. Additionally,  most doctors they have encountered either only spoke English or the few they met who spoke Spanish were not fluent.

According to Ponce de Leon, the most difficult challenge they had was when her grandmother, who had diabetes, was in the hospital last year.

Unexpectedly, Ponce de Leon’s aunt drove her grandmother to the hospital in Reno in the middle of the night a few days later. She was unresponsive, and her health was deteriorating.

According to Ponce de Leon, interpreting for her mother was challenging.

One week later, a Spanish-speaking social worker suggested hospice care and helped the family with the transition from the hospital.

She passed away within one week.

Ponce de Leon said having more Spanish-speaking doctors could have made their family’s experience less stressful and painful.

“There should be an easier way to help Spanish-speaking families, especially in hospitals, instead of always looking for someone who speaks English,” Ponce de Leon said. “That takes time because people are not always available to help people. This is stressful and if there is some way to help or make it a little easier, it would be much better for families and not so stressful.”

Reno resident Dora Callejas experienced similar difficulties. Callejas is from El Salvador and must bring her daughter Kenia to all of her medical appointments to interpret.

The Community Health Alliance and Northern Nevada HOPES both offer bilingual services and accept all patients.