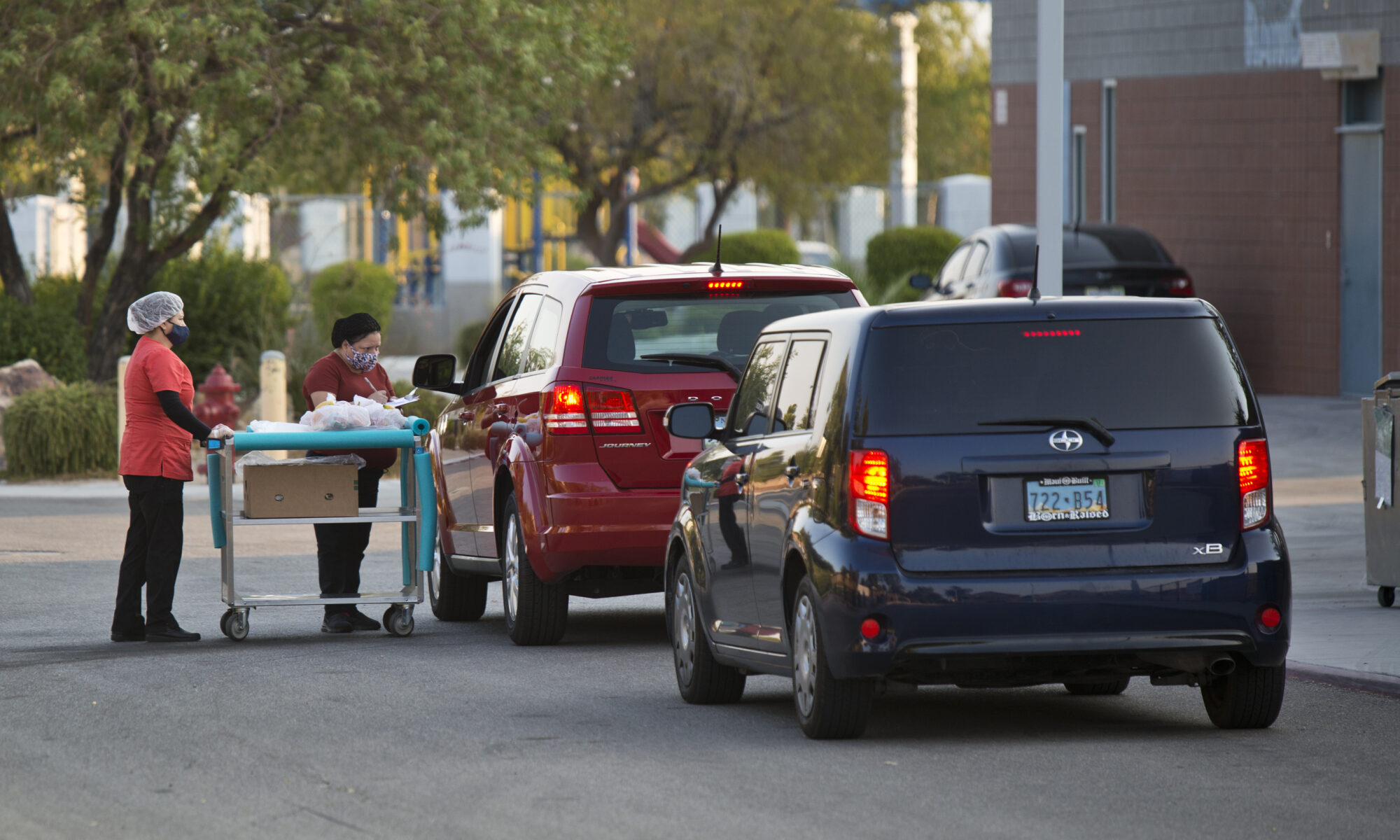 The two largest school districts in Nevada are providing free meals to all children as of Tuesday, regardless of enrollment or eligibility for the free and reduced price meals program, and parents who have already paid will be getting that money back.

The Washoe County School District (WCSD) began providing free meals on Sept. 29, joining the Clark County School District (CCSD), which has been participating since Sept. 9. Both counties had been providing free meals throughout the summer, but had not received waivers from the U.S. Department of Agriculture allowing that service to continue when the school year resumed.

The USDA announced Aug. 31 that the waivers would be made available nationwide.

Under the National School Lunch Program, students could only receive free meals if they applied and were found to be eligible and all students and parents had to present identification at meal sites before purchasing that day’s meals.

This portion of the article is shared as part of our collaboration with The Nevada Independent. This story was originally published on Sept. 30 and written by Kristyn Leonard.