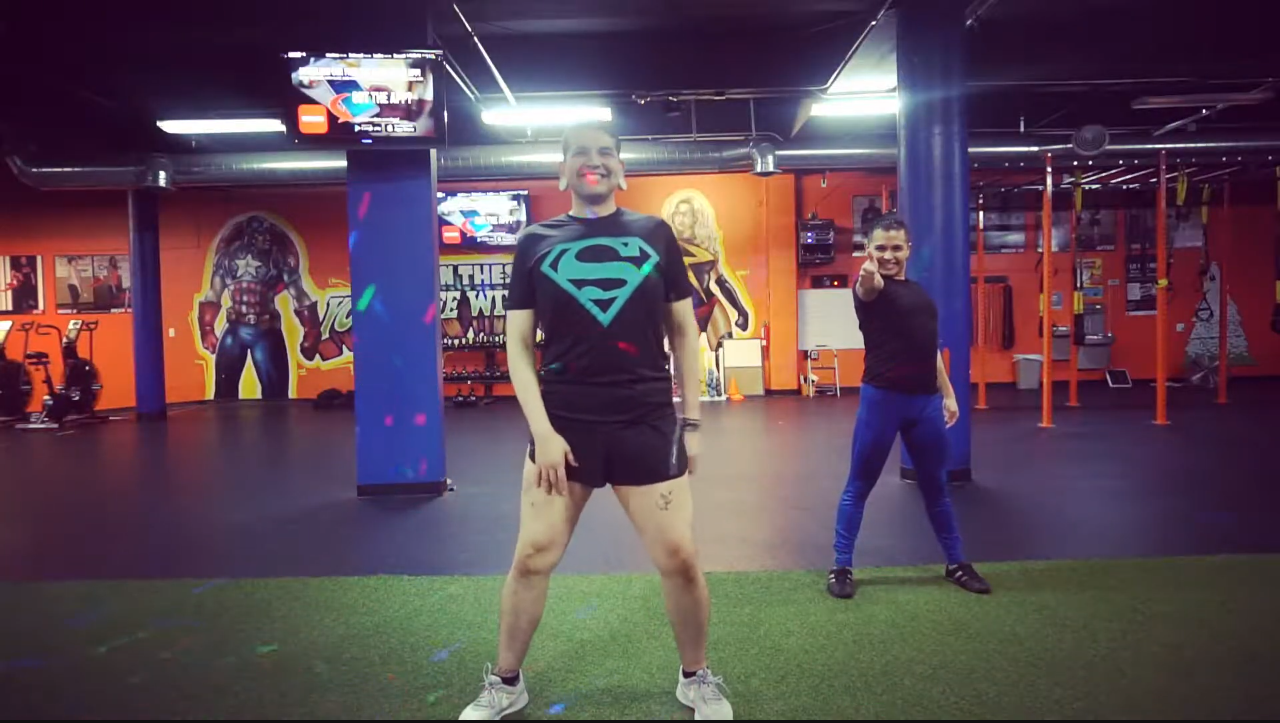 After many businesses in Nevada were forced to shut down due to the COVID-19 pandemic, Daniel Marquez and Javier Leija Meza saw their lives change dramatically. In a matter of weeks, both lost their jobs in marketing at casinos in Reno and were told that they could no longer teach Zumba classes since gyms were also forced to close.

Ever since the couple began leading Zumba classes together under the name Mr. and Mr. Dance Fitness in 2019, dancing has been a creative outlet for them outside of their marketing jobs. Whether it’s learning new choreography or instructing a class, Marquez and Meza used Zumba to relieve stress and express themselves. With gyms deemed “non-essential,” a major part of both their lives was threatened.

Their solution? Livestream Zumba classes for free on Facebook.

The pair initially started streaming classes for University of Nevada, Reno students that wanted to continue dance routines while on spring break. Then, the University announced that all courses would be moved online and the campus would also close.

“People were really upset and so were we,” Marquez said. “We wanted to keep dancing.”

So, they decided to continue the livestreams past spring break. Between canceling a family visit from Tijuana, losing employment, and halting any wedding anniversary planning, they both needed a way to retain some kind of routine while homebound.

“It has been an emotional hardship trying to keep our normalcy,” Marquez said. “Doing the online Zumbas [has] kept us very sane.”

Now, Marquez and Meza dance online five days a week and want to dance even more, and they do so for free and do not want contributions. In a time when the public is advised to keep a physical distance from others, they said that the classes have helped them stay connected to their community.

Viewers of the livestreams feel the same way. Erin Craig, a regular watcher of the live Zumba streams on Facebook, said that she looks forward to each class because of the joy it brings.

“Even though we can’t be together in person, just seeing Dan and Javi on my screen five times per week helps me feel connected to the outside world,” Craig said. “They are such special people to me, and I know a lot of other people feel the same way about them.”

The couple has no plans of stopping anytime soon. As long as Nevada’s gyms are closed, they want to keep dancing. –CC

Editor’s note: A correction was made to photo caption on the feature image. The routine was film at the Nevada Transformation Center and not in a private garage.