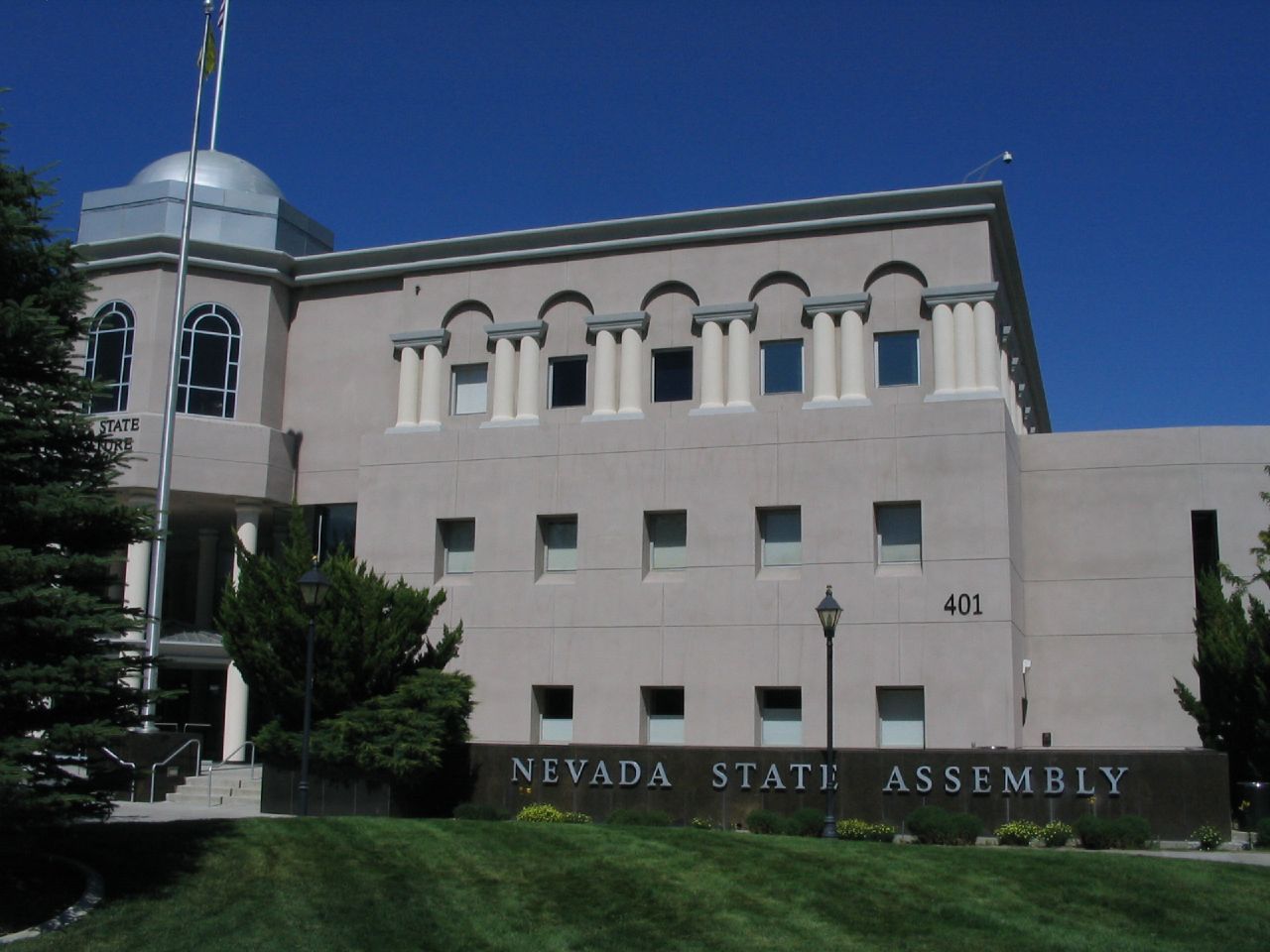 Photo Courtesy of Ken Lund/Flickr The Nevada Legislative Building as it stands in Carson City, Nevada. The legislature recently killed a bill that would limit the ability of local law enforcement to work on immigration enforcement.

Senate Bill 223, one of the only bills in the Nevada Legislature this session to address immigration, died last Tuesday, March 28.

SB223 would have put in place restrictions on local law enforcement in regards to what they can do in terms of immigration enforcement.

SB223 is not moving forward,” Cancela said in a statement. “The reality is, what was a moderate bill to protect local law enforcement from doing federal immigration work and would have been amended to codify policy on not asking for immigration status into state law, became inundated with misinformation and politicized with fear.”

Ford said the bill was not yet ready for a hearing, despite statements from both Cancela and Sen. Tick Segerblom, chair of the Senate Judiciary Committee, who both said believed the bill was ready to be heard.

Ford echoed Cancela by saying that his disappointment stemmed from the fact that lawmakers could not, “come up with a solution that accomplishes the goals of providing a greater degree of protection to the immigrant community and protecting local law enforcement’s relationship with that community.”

A bill in the Assembly, AB357 contains language identical to Cancela’s original bill. AB357 is sponsored by Assemblyman Chris Brooks, D- Las Vegas, who expressed disappointment that his bill may be killed as well.

During my time working on AB357 and watching the diligent efforts of Sen. Cancela work on her bill, it became clear that stakeholders could not reach a consensus on how to proceed, despite honest efforts from everyone at the table,” Brooks said in a statement. “While this has been a difficult decision, I believe it would be irresponsible to continue pushing my bill forward in its current form without having a clear path to passage and agreement from all stakeholders.”

The immigration discussions in Carson City came about after President Donald J. Trump signed several executive orders that would loosen the criteria that U.S. Immigration and Customs Enforcement use to prioritize deporting people who reside in the U.S. illegally. The Department of Homeland Security released two memos in February outlining the strategy for prioritizing deportations.

The 287 (g) program notifies ICE when a person is a priority for deportation.

Senate Minority Leader, Michael Roberson, R- Las Vegas, also has been a vocal critic of the bill since its introduction.

Roberson said the bill’s death was “victory for Nevadans and for keeping our communities safe.”

He also said he will remain vigilant and fight against AB357, which he said would “provide sanctuary to criminal aliens and threaten the safety of our families and the well-being of our communities.”