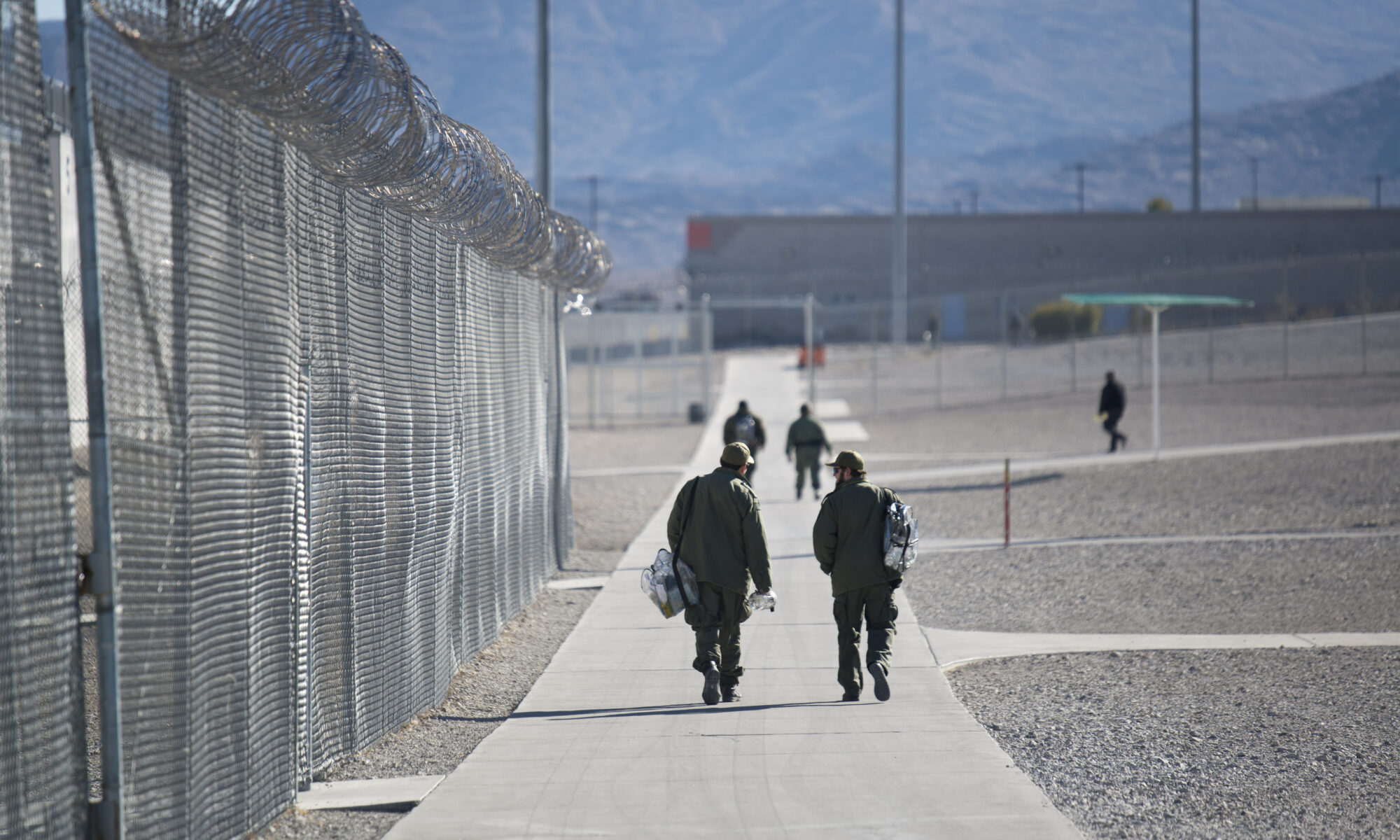 Summary of what it does: Since Nevada’s Constitution was adopted in 1864, the document has granted the governor, attorney general and members of the state Supreme Court the power to “remit fines and forfeitures,” “commute punishments” and “grant pardons, after convictions.”

This pardon power has limitations; it requires the governor to be on the prevailing side and limits any sentence commutation for the death penalty or life imprisonment. It also can’t grant pardons in cases of treason or impeachment.

Unlike the president’s pardon power, a pardon in Nevada does not seal criminal records or effectively erase a past criminal conviction. Instead, it “removes all disabilities resulting from conviction thereof.” As the state Board of Pardon Commissioners says on its website: “A pardon forgives but does not forget.”

Once inmates are released from incarceration, Nevada law (as of 2019) restores to them the right to vote, but certain other civil rights such as gun ownership or ability to serve on a jury cannot be restored unless they are granted a pardon.

In practice, this power is executed by the State Board of Pardon Commissioners, which is cited and has some of its other practices and functions outlined in state law, including a requirement to meet at least twice a year.

If approved by voters, Question 3 would make several constitutional changes affecting the Board of Pardon Commissioners.

This portion of the article is shared as part of our collaboration with The Nevada Independent. This story was originally published on Sept. 21 and written by Riley Snyder.