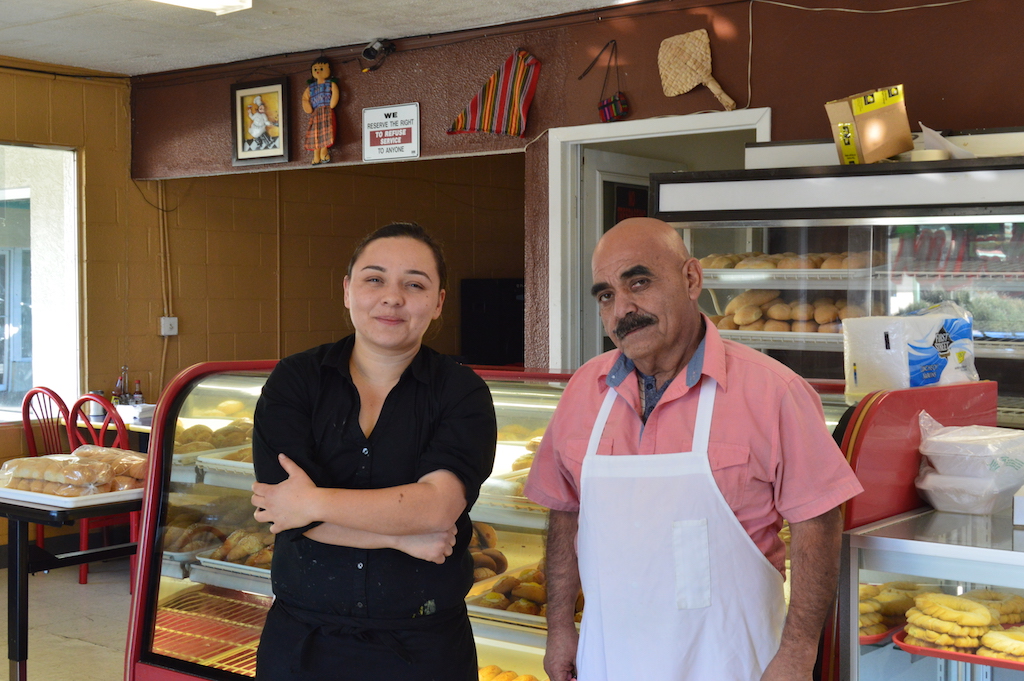 Fausto Salazar did not plan on living in the United States. Salazar, 60, owned seven bakeries in Guatemala and had contracts with the local prisons to provide bread. During a time of political instability in the late 1990’s, violence erupted in Guatemala. Salazar’s success made him and his family a target.

In 1995, Salazar’s oldest son, who was 18, was kidnapped and murdered. Another son was killed a few years later. Salazar had no choice but to seek asylum in the United States with his family. Salazar thought he had left baking behind for good, but after a few years of living in Reno, Nevada, his daughter, Glenda, convinced him to start making bread again.

Watch the video to hear Fausta Salazar tell his story.