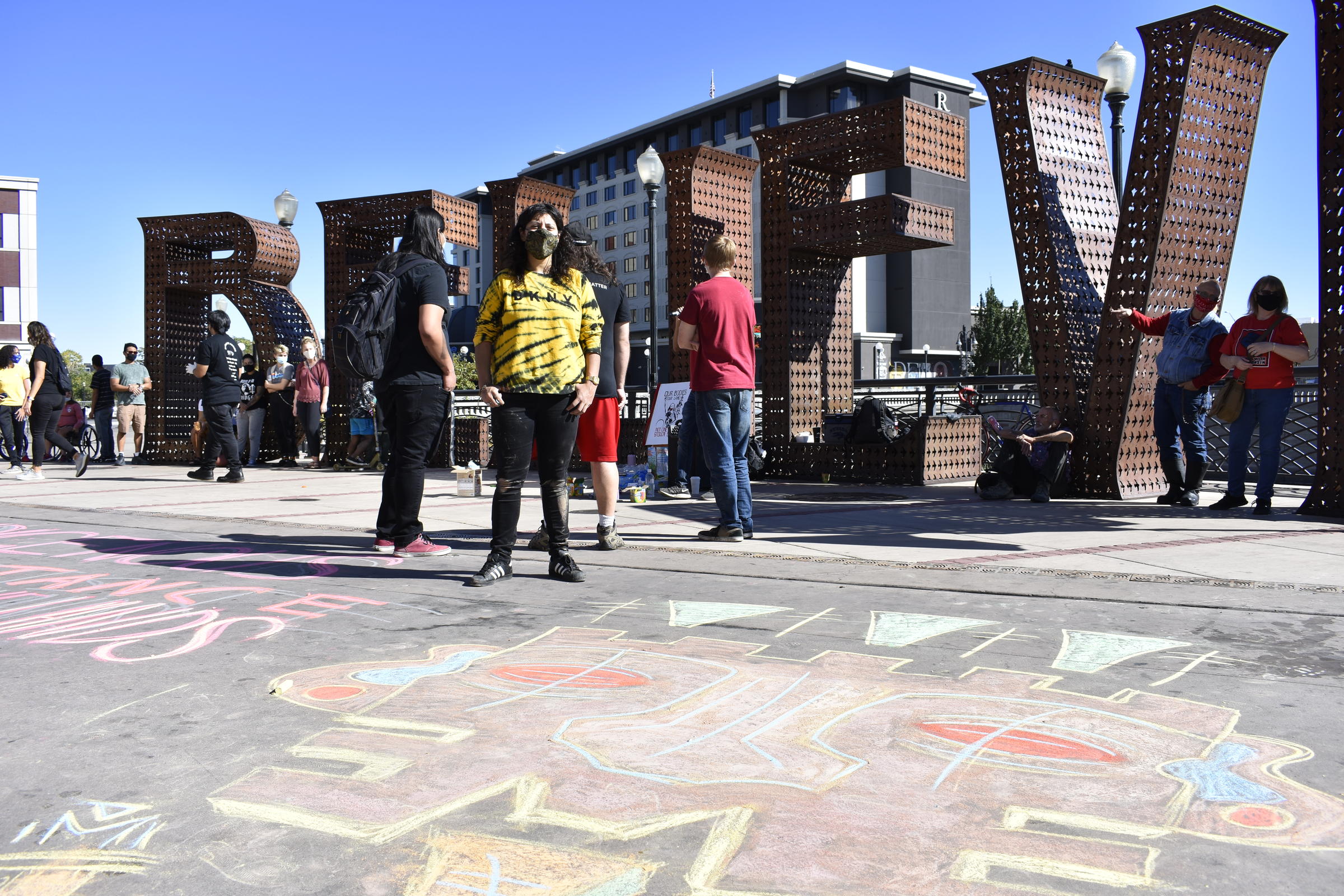 There were several events throughout Reno over the weekend ahead of Indigenous Peoples’ Day to uplift Indigenous voices through art and a river clean up.

The morning of Sunday, Oct. 11 started at Idlewild Park, where a couple of dozen people gathered to clear the park and Truckee River of trash and debris.

“My heritage is Purépecha from Michoacán, Mexico, and on my mom’s side, we’re Coahuiltecan from Crystal City, Texas,” said Sana Sana an artist and activist.

For him, it was important to start the day with a river clean up.

“As indigenous people, our understanding of reality is that we’re connected to this land,” Sana Sana said. “I feel that the earth is a living thing because it literally is. It keeps me alive, and I’m as much a part of it as it’s a part of me. So, by taking that time, to pray with our actions, by cleaning up the river and showing that love to that water that gives us life, I feel like that’s the best thing I could do.”

Later in the day, Native and non-Native community members also left their mark in front of the BELIEVE sign. Several dozen people left chalk drawings to raise awareness of the violence that has taken place against Indigenous communities and to remind the community that the land that once belonged to them has been taken.

One artist, Ruby Barrientos, a first-generation Salvadoran American, said she’s inspired by her culture. She’s actively learning more about it and is using art to pay tribute to her ancestry.

“My art is very inspired by Mayan and Mesoamerican culture,” Barrientos said. “Most of my work, for me, what I create are this connection that I feel through spirit to my ancestors, and that comes out through my art. I’m using that to amplify voices like mine and BIPOC [black, Indigenous and people of color] voices to just bring to attention that America was founded on colonization.”

After people left messages and drawings on the ground, they marched to the John Mackay Statue at the University of Nevada, Reno. Mackay made his wealth in Virginia City as a miner.

Once at the statue, organizers spoke about the negative impacts of mining to the Earth. Others called for UNR to hire more Indigenous professors and invest in Native studies programs, in addition to supporting Indigenous students currently attending.

Lucia Starbuck is a corps member with Report for America, an initiative of the GroundTruth Project. This story was shared with Noticiero Móvil as part of our partnership with KUNR Public Radio. It was originally published on KUNR on Monday, Oct. 12. 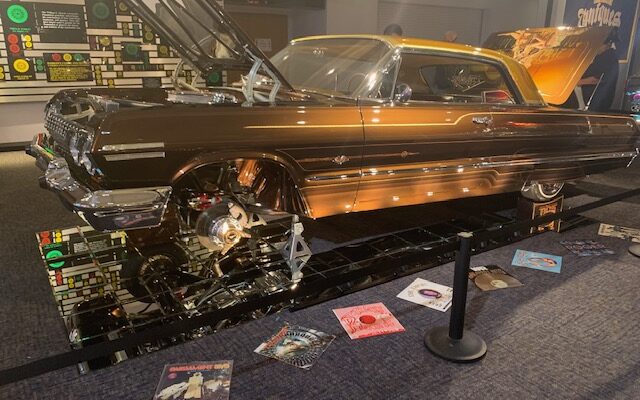 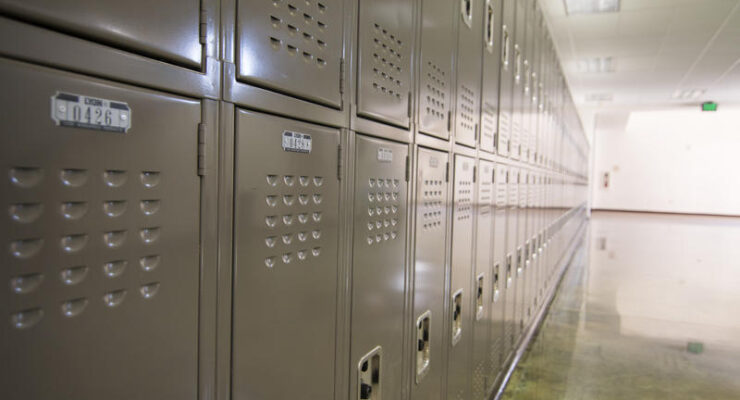