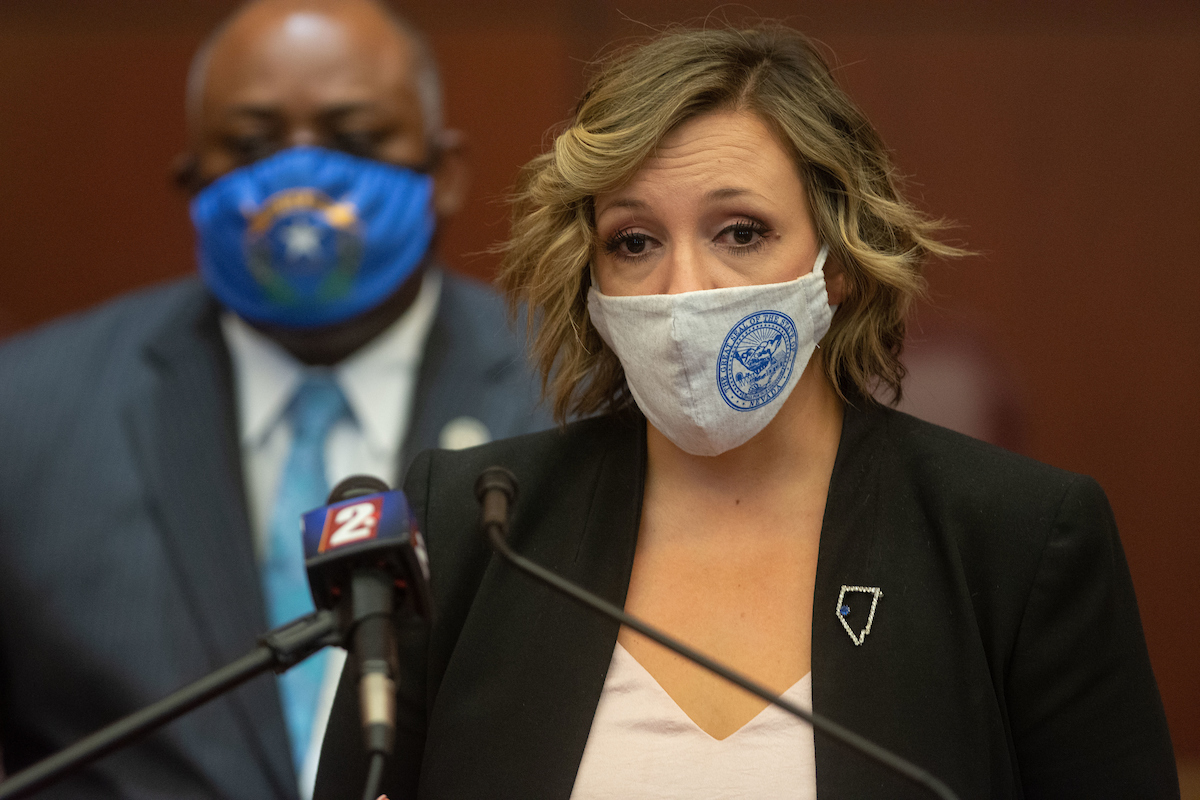 Nevada Lawmakers finalized hundreds of millions of dollars in cuts to state agencies on Sunday, adjusting a budget that is set to lose a quarter of the revenue previously projected because of the pandemic and wrapping up a protracted session marked by false starts and delays.

Despite significant animus between Democrats and Republicans throughout the session, the omnibus budget cuts bill AB3 passed with bipartisan support after Democrats proposed an amendment allocating $50 million in federal coronavirus relief funding toward K-12 students who are expected to struggle with distance learning.

The bill passed 36-6 in the Assembly, with seven Republicans joining the Democrats in support, and unanimously in the Senate — the last major action of the state’s 12-day special session, which adjourned sine die a little after 7 p.m. on Sunday.

This portion of the article is shared as part of our collaboration with The Nevada Independent. This story was originally published on Sunday, July 19 and written by Michelle Rindels, Ryan Snyder and Megan Messerly.