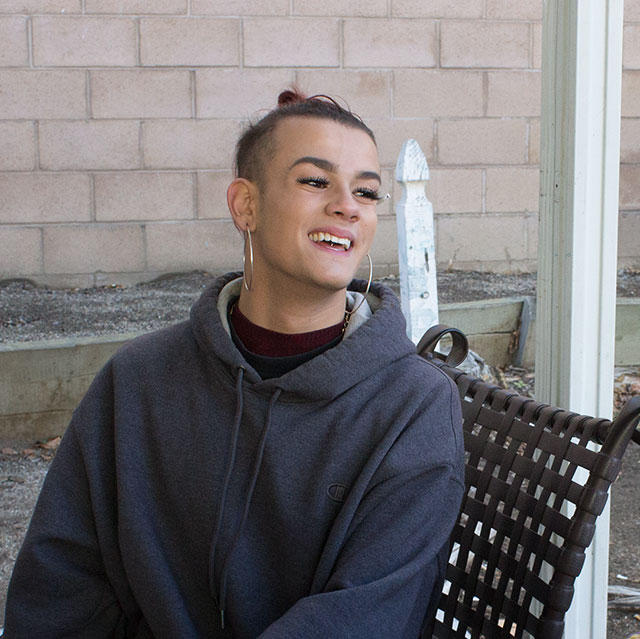 Kylie Hernandes has been coming to the Eddy House for the last seven months. CREDIT: Camille Stuyvesant

Our Center, a non-profit focused on serving the LGBTQA community, along with a handful of local organizations, put on the 24-hour event in Reno. They focused specifically on surveying the homeless population between the ages of 18-24.

Event organizer Meredith Tanzer said separating the youth from the adults helps them get a more accurate sense of the resources that are needed. 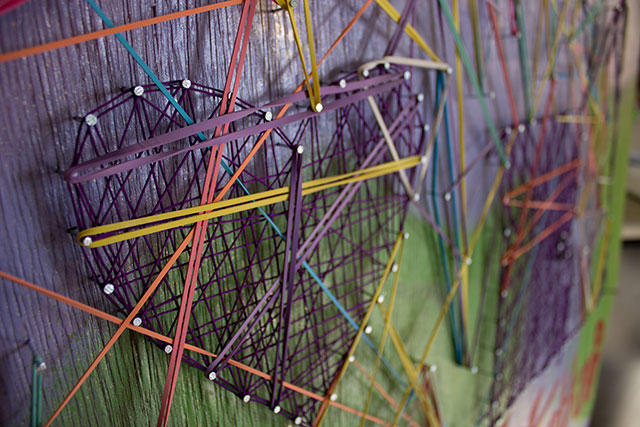 A piece of art created by survey participants at the Eddy House in Reno. CREDIT: Camille Stuyvesant

There are currently no overnight shelters specifically for homeless youth. The Eddy House, where the count took place this year, is a walk-in center in downtown Reno that is open during the day only.

Participant Kylie Hernandes said she has been coming to the Eddy House for the last seven months. After completing the survey, each participant received a backpack filled with helpful gear.

In addition to the backpacks, winter coats, hot meals and sleeping bags were also provided. 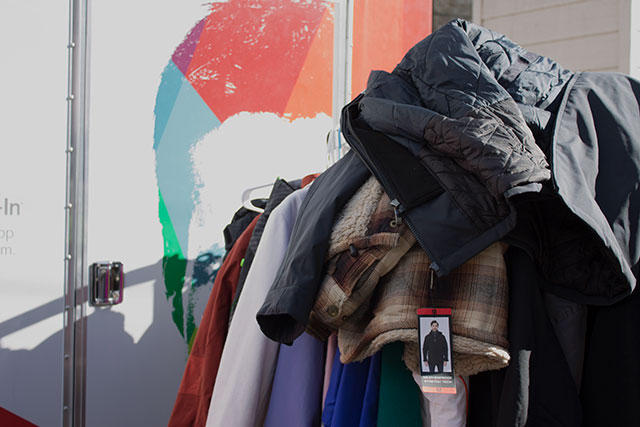 Members of the community donated winter coats and other goods for the homeless youth. CREDIT: Camille Stuyvesant

For a complete breakdown of the Point in Time Count, OUR Center will be holding a presentation later this month.