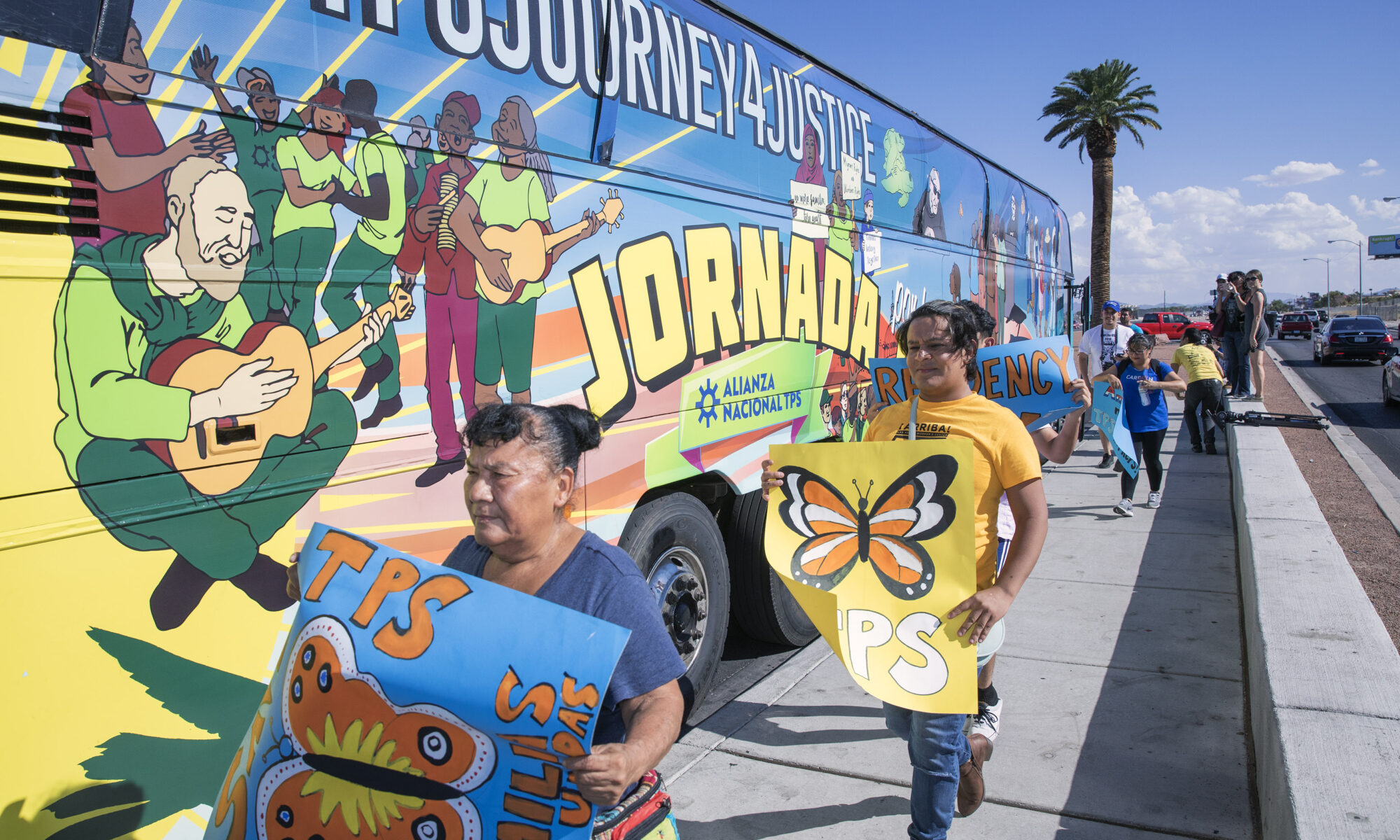 Protesters in support of temporary protected status disembark from a bus while holding a demonstration in front of the Welcome to Las Vegas sign on Tuesday, Aug. 21, 1018. Jeff Scheid/The Nevada Independent

An appeals court ruling clears the federal government to proceed with its plan to terminate Temporary Protected Status (TPS) for six countries, including El Salvador — a move that could mean thousands of Nevadans living in the U.S. legally for decades could face deportation next year.

The 2-1 decision from a Ninth Circuit Court of Appeals panel on Monday strikes down a lower court injunction that had prevented the Department of Homeland Security from carrying out its plans to cancel TPS, which provides temporary, renewable legal status for people who cannot return to their home countries because of war, disasters or other crises. Many TPS recipients, however, have been in the U.S. so long that they have significant roots in the country, including having children who are American citizens and attending school.

“It’s another … disaster,” said Wilna Destin, a plaintiff and TPS beneficiary from Haiti, in a press call on Monday. “They want to punish us for our color, for where we’re born, for everything, but we don’t choose … where to be born, we don’t choose what color to be born.”

More than 400,000 TPS beneficiaries live in the U.S., including more than 4,000 in Nevada. About 450,000 U.S. citizens live in a household with a TPS recipient, including about 280,000 U.S.-born children who are under the age of 18 and could be forced to move to a country they never knew or be separated from their parents if they lose TPS and are deported.

This portion of the article is shared as part of our collaboration with The Nevada Independent. This story was originally published on Sept. 14 and written by Michelle Rindels and Luz Gray. 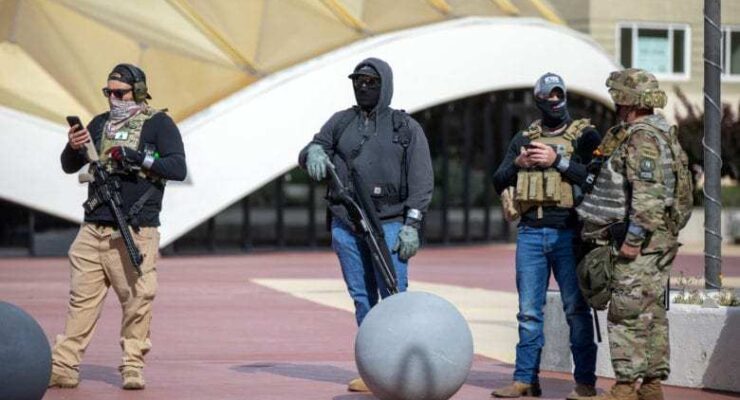 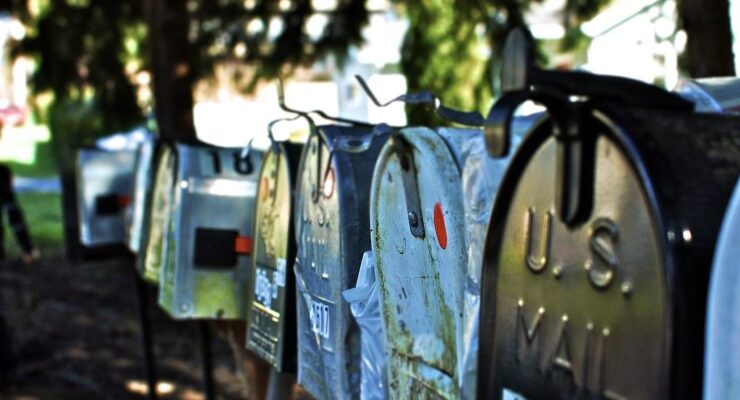