When the pandemic forced a majority of the population indoors for their safety, many people found that their residences were even more dangerous than the outside.

A year ago, as the COVID-19 virus began to spread, stay at home mandates were put into place across municipalities to prevent the number of people infected from rising higher. An alarming statistic of this effort was that in trying to protect residents from falling ill, some were already prey to intimate partner violence, otherwise known as IPV.

Founded by Joni Kaiser in 1977, the Domestic Violence Resource Center in Reno (DVRC), formerly known as the Committee to Aid Abused Women, keeps track of the cases of IPV in the area. In this past year, the organization continued to help victims in the aftermath of these violent situations.

According to Tu Casa Latina, another community organization in Reno, the state of Nevada is ranked number five in the U.S. for the amount of women that are killed at the hands of men. A large percentage of these killings are caused by their intimate partners.

Alyssa Ropell, development coordinator for the DVRC, stated that while the organization is there to help, there are cases when that has been a challenge for them and the victims. For men and women in the Latinx community, safely contacting the organization as well as challenges with their illegal status makes it more difficult to receive proper help.

“Unfortunately, abusers use the victims’ legal status against them and threaten them with deportation, so the only qualification to receive services is that the individual or family self identifies as a victim of domestic violence,” Ropell said in an interview.

Every year, one in four women and one in ten men are victims of domestic violence, according to data from The New England Journal of Medicine. This violence isn’t necessarily physical abuse, but rather also financial, emotional, digital and mental.

While some states and their domestic violence resource centers were prepared to see an increase in the amount of people contacting their offices during the lockdowns, The New England Journal of Medicine states that “In some regions, the number of calls dropped by more than 50%. Experts in the field knew that rates of IPV had not decreased, but rather that victims were unable to safely connect with services.”

Although the DVRC organization is ready to provide services either through their 24 hour hotline or in person, Ropell notes that the victims of domestic violence almost never report their cases. However, the organization still works to find ways to help these people.

“We do provide legal services, specifically through our temporary protection order unit,” stated Ropell through Zoom. “We cannot give any legal advice, but individuals who are looking for safety through the Court, we will help them.”

To find out how to receive help or provide assistance:

Article written by Melanie Mendez a young reporter studying at the Reynolds School of Journalism at the University of Nevada, Reno. 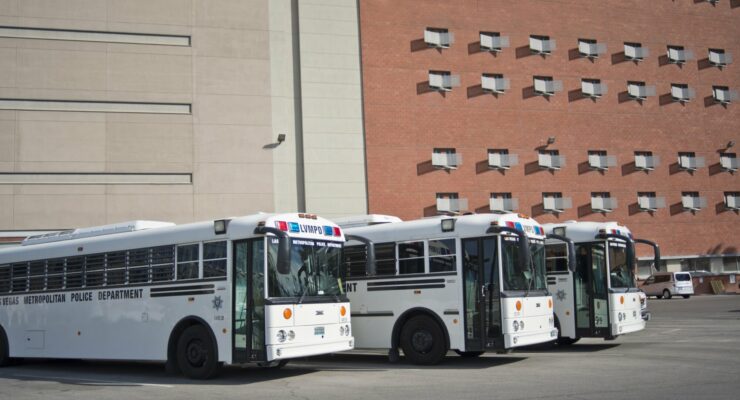 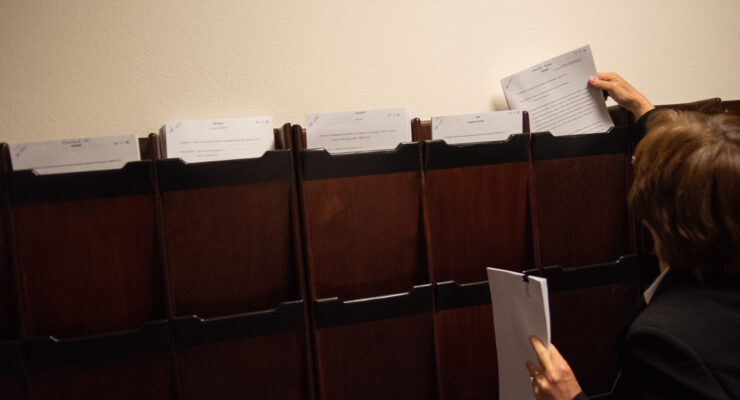