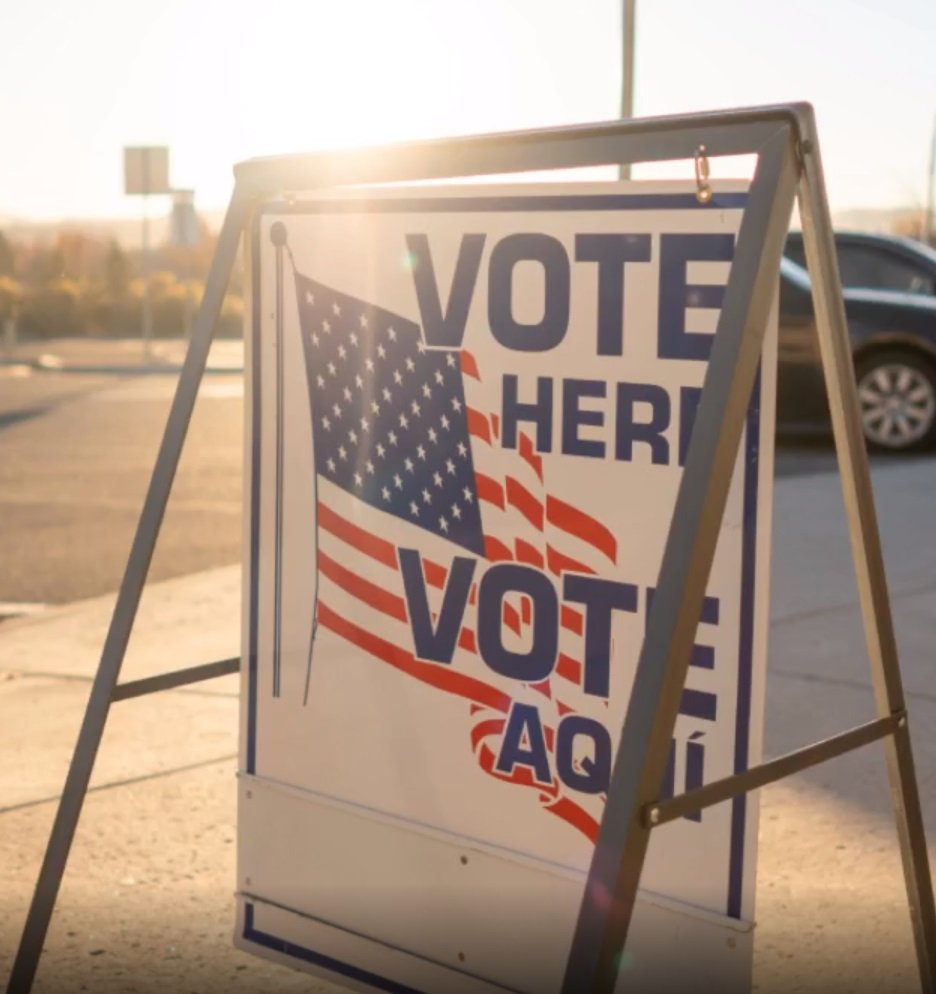 Natalie Van Hoozer: Ahead of this 2022 primary and general election, what are common questions that you’re receiving regarding the voting process?

Jamie Rodriguez: I can tell you that one of the big questions that always comes up during primaries is people really understanding what a primary is. One of the big things to understand is that Nevada has a closed primary, which means that the two major parties, being Republican and Democrat, each have their own ballots. If you are anything other than those two, so if you’re in a minority party or a nonpartisan voter, then you have a separate ballot.

A lot of states have open primaries, we do not.  Frequently, we have unincorporated residents who will call saying, “I don’t see a city ward or city mayor on my ballot.” If you’re not within the incorporated city, then you’re not voting for those races.

Van Hoozer: Why is it important for citizens to vote, even in primaries?

Rodriguez: It determines who goes onto the general ballot. I feel like what oftentimes happens is people have their candidate, and they’re like: “Great, I’ll vote for them, but I’ll vote for them in November.” And then, the primary happens and that individual may or may not make it to the general ballot, and they may not be on the November election. So being involved in the primary election is very important, so that we can, you can as an individual, help narrow down who ends up on the general election ballot, which ultimately determines who takes that seat.

Another thing that has come up for some of the nonpartisan races: If an individual receives 50 plus one percent of the votes, they also win the race, and they take that seat and that election does not go forward to the general election. It’s only happened a handful of times in the last couple of elections where that law changed. Some of your school district races, for example, it’s not uncommon for those to be determined in the primary and never go to the general election. I think that’s another really important reason and thing to know. If you want to wait, you may miss your opportunity to voice who you think should be your representative in some of those seats.

Van Hoozer: Related to that, if people see their ballot, and they’re like, “Okay, well I looked up this person, and I don’t want to vote for them,” should they just not vote?

Rodriguez: Nevada does not require that you vote for every single race. So if there is a race that you either don’t know, aren’t comfortable, don’t like any of the options, you do have the option of not voting for that race. For Statewide races, you actually have the option of “none of the above,” but you do not have to vote a complete ballot, that should never be a hindrance for somebody. If you only have one race that you’re really passionate about, vote for that one race, either in person or in your mail ballot, return it and at least have your voice heard for those races that you do care about.

Van Hoozer: Have there been any major changes in election law in Nevada since 2021’s legislative session that people should know about when it comes to voting for these primaries?

Rodriguez: No. I think the election is going to be, in a lot of ways, similar to the 2020 election. There are a couple nuances though. One of the big changes that’s important to note that actually happened in the 2019 legislative session, we no longer have dedicated vote centers on Election Day. So during early voting, you can go to any vote center in your county. So if you’re a Washoe County resident, you can go to any Washoe County vote center.

Van Hoozer: What misinformation or confusion are you seeing? Is there anything that you like to clarify for the public?

Rodriguez: With the transition to a mail-in election, it does mean that election results take a longer period of time, because we do have that additional time period for which votes can still be received. That was true previously, but really for absentee ballots, and that was a very small percentage, and so you still had unofficial election results on election night, but not with a lot of room for change. Election results on election night, which is what most people wait for, I think it’s really important to know that those are unofficial. They’ve always been unofficial, but they are more likely to change now than they have in previous elections.

Van Hoozer: Thank you for joining me today.

Rodriguez: Thank you so much for having me, we appreciate the opportunity to help explain the process to voters.

This story was produced in partnership with Noticiero Móvil with support from America Amplified.