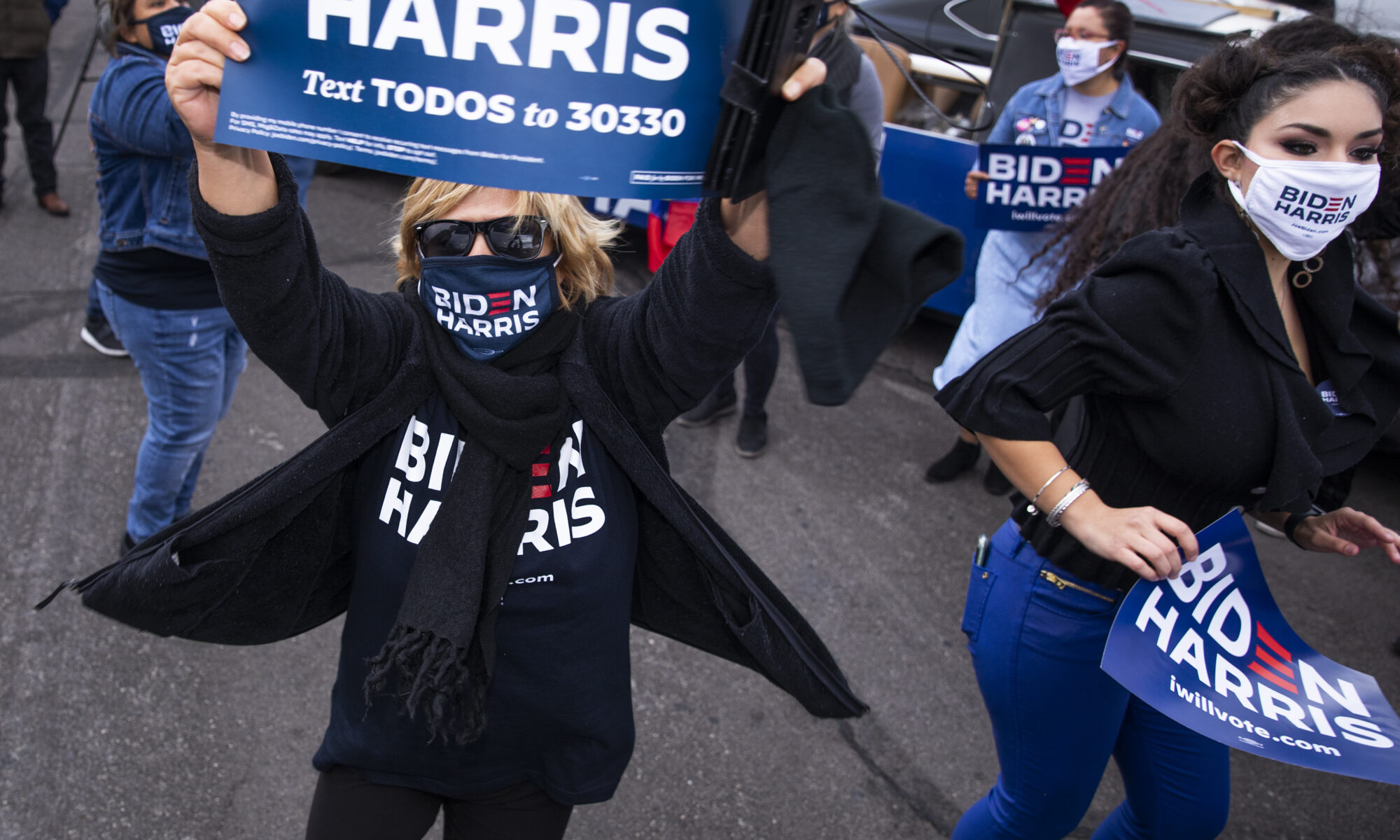 President-elect Joe Biden continued to widen his lead over President Donald Trump in Nevada on Sunday, now securing more than 50 percent of votes cast in the presidential election in the Silver State.

Though the race in Nevada was officially called on Saturday and Biden declared the winner of the presidential election nationally, votes continue to be tallied across the state, helping the president-elect expand his margin of victory. As of Sunday afternoon, Biden had secured a 2.59 percentage point lead over Trump, or 34,283 votes, and had captured 50.17 percent of the total ballots cast in the race.

About 70,400 ballots have yet to be counted statewide, including about 4,400 mail ballots and 60,000 provisional ballots in populous Clark County, the state’s Democratic stronghold. That leaves about 6,000 ballots left to be counted across swingy Washoe County, where Biden leads by a significant margin, and rural Nevada, where Trump has been winning votes handily.

The Sunday results also meant Biden’s margin of victory over Trump in the Silver State has surpassed the one achieved four years ago by former Secretary of State Hillary Clinton, who bested the president by 2.42 percentage points in 2016.

Continue reading the article at The Nevada Independent. This story was originally published on November 8 and coauthored by Megan Messerly, Riley Snyder and Jacob Solis.