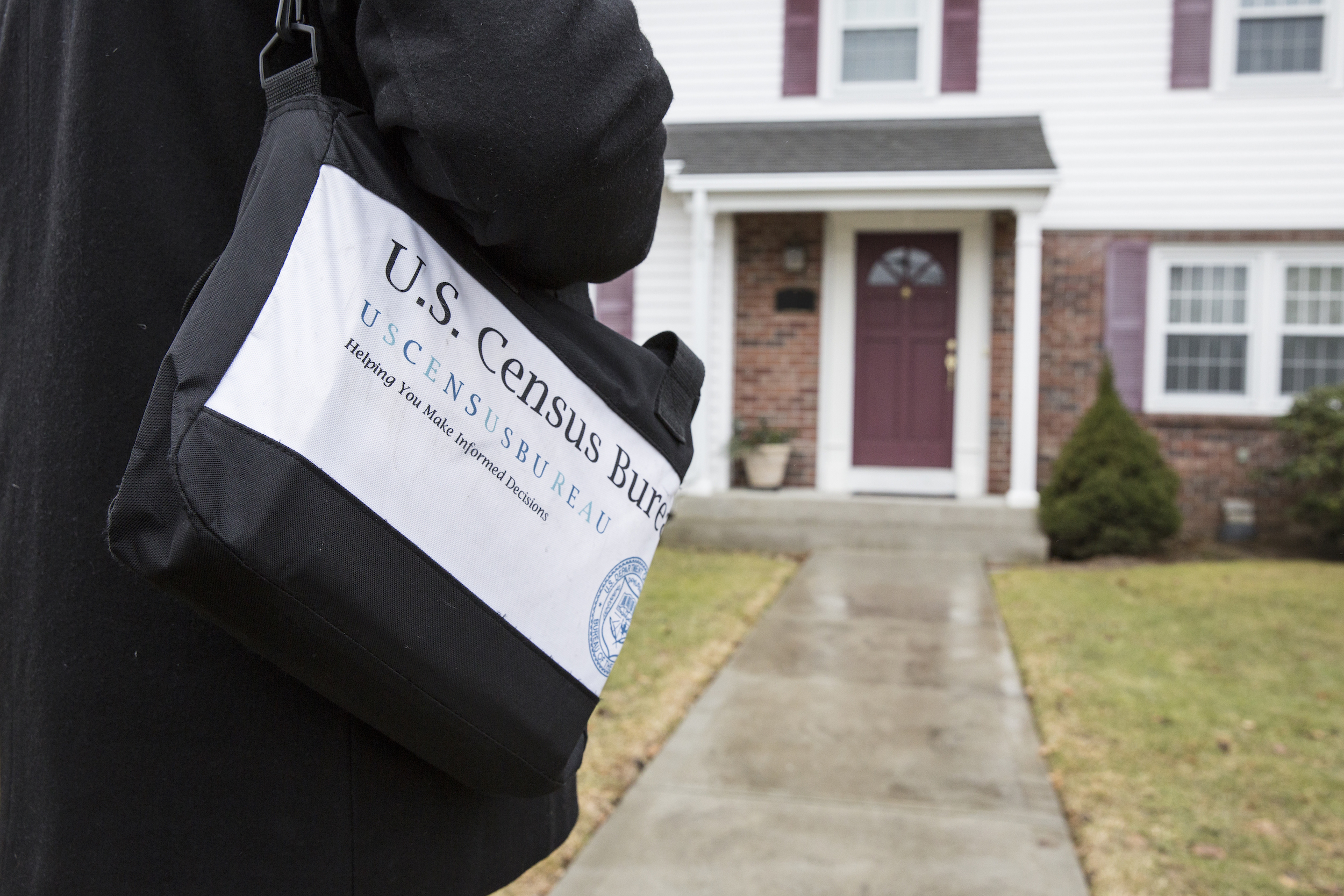 April 1, 2020, is the official start of the decennial census for the United States. Between now and then, the U.S. Census Bureau wants to remind households that there will not be a question about immigration status and that the information gathered is used to allocate for programs that help immigrants, including undocumented ones.

Just like it does every decade, by this date, every home in America will have received a questionnaire that wants them to count everyone who lives the dwelling, including children.

They will also be asked to share information about each member of the household, such as date of birth and race, but it will not ask about immigration status. The questionnaire for Census 2020 became controversial when the Trump administration attempted to add a question about citizenship. The U.S. Supreme Court denied the request last July.

The information collected from the census questionnaire is used in a few different ways. The population count is used to allocate funding to communities for things like schools and new roads, as well as to decide how many representatives will be given to each state in Congress.

Rosa Bravo, a U.S. Census recruitment assistant in Washoe County, said in an interview that census workers in Nevada are expecting their count to be higher due to the “population boom from California”.

This could be one of the positives of Californian transplants in Nevada, as each person counted in the census has a dollar value that they bring to their community.

Bravo explained that approximately $2,000 is allocated to the community each year for every person counted in the census and she emphasized how important it is for parents and guardians to include all their children in the questionnaire.

“A lot of people do overlook them because they’re small and they need to be taken care of, but they do forget that they’re still living in the United States so they do need to be counted.”

As a census worker who happens to be Latina, Bravo wanted to highlight why the Latino community should accurately represent their household. “There is money to help fund us in all of these specific community programs, especially since there are a lot of us and a lot of undocumented people in Nevada, as well,” she said.

Although the U.S. Census Bureau can and does ask questions about citizenship in some of its other surveys, the 2020 Census will not include any questions asking about the citizenship of household members.

“We want to count every person. It doesn’t matter whether or not they’re citizens”, she said. “They will still need these funds to help serve the community.” –CC