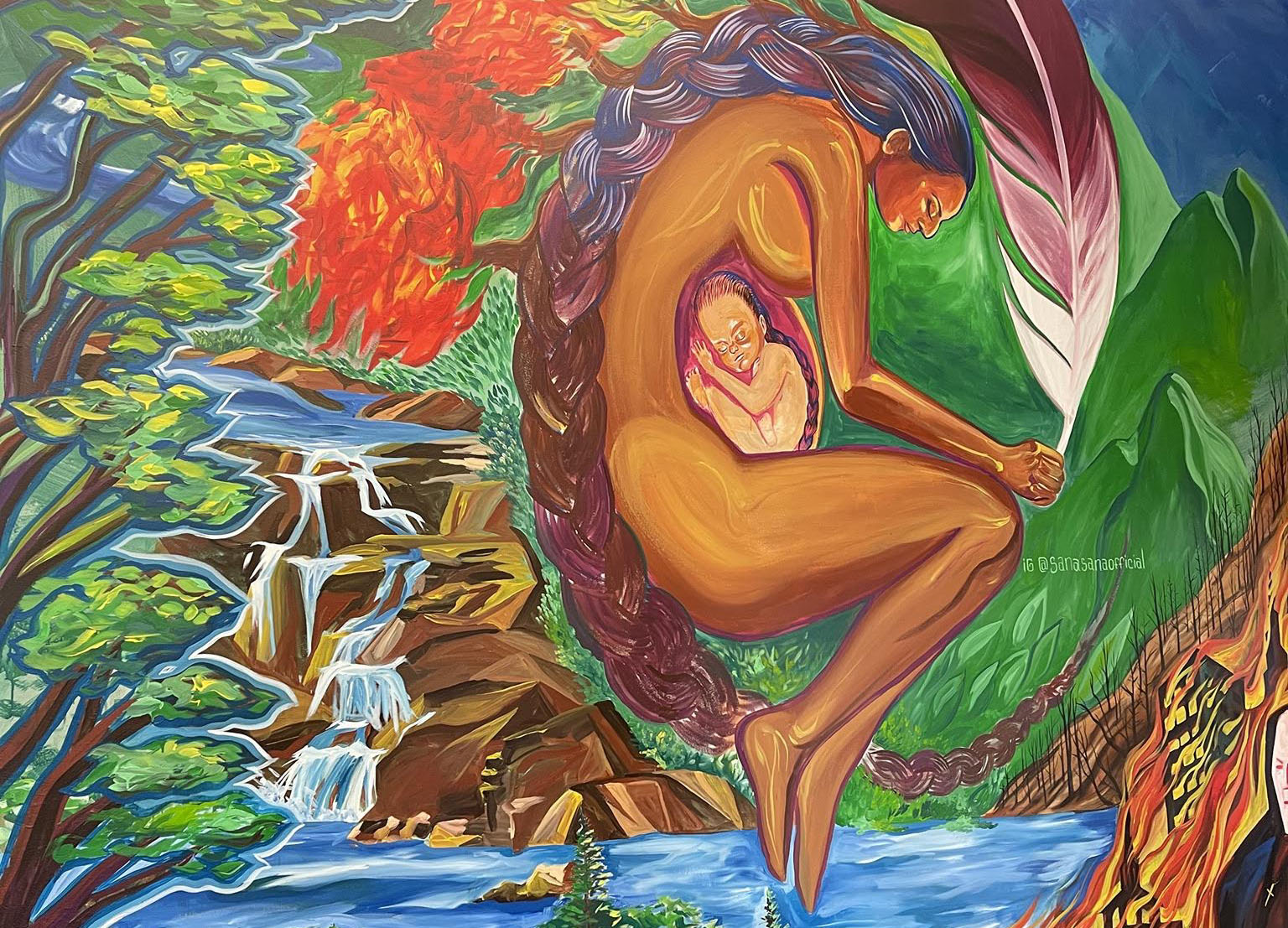 For the first time in the history of the United States the federal government, via a proclamation by a sitting president, acknowledged Indigenous Peoples’ Day this past October 11, 2021. The day, which will be shared with Columbus Day and falls during Hispanic Heritage Month, was first proposed in 1977 and took a long circuitous journey toward federal recognition. But who exactly celebrates it and who can is still a complicated subject.

The number of indigenous people in the United States has increased from 5.2 million in the 2010 census to 9.7 million in last year’s census count, which means native people account for 3% of the total U.S. population. This increase, in part, may be attributed to some Latinos claiming their indigenous roots when they completed the census since a significant amount of immigrants from Mexico, Central and South America hail from regions with indigenous populations.

“I think I started reconnecting more with my indigeneity because of people here [in the U.S.] and indigenous communities here,” said Diana Espinoza, a master’s student in applied history at the University of Nevada, Reno (UNR) who investigates the representation and decolonization of indigenous people and how they are portrayed in museum spaces. “I think because as activists … we have common traits of trying to decolonialize things.”

Still, large numbers of Latinos in the U.S. may not have chosen to identify as indigenous. This is due to a number of factors, but especially the fact that in Latin America, native peoples are often encouraged or forced to forgo their identities in favor of more country-specific titles such as Mexican or Guatemalan, according to Espinoza. This has caused a massive loss in terms of cultural and linguistic diversity in the region, and it is a process that still continues today, she explained.

Indigeneity is a concept that implies identifying with your indigenous cultural roots. Examples of this would be Native Americans in the U.S. who identify with their particular tribe. It can also mean expressing oneself and ones’ tribe against a greater nationalistic or colonial society. The term “indigeneity” is simultaneously an expression of cultural pride as well as an expression of resistance.

For Latino immigrants here in the U.S. it can be hard to hang on to the identities, languages, and cultural traditions of their homelands especially if, before they migrated, they weren’t taught about their own indigenous roots. According to experts, this history of colonial suppression of native culture is still having an impact in Latin America today.

However, the countries in the Western Hemisphere have begun to acknowledge Indigenous Peoples’ day more and like this year in the U.S., have combined it with Columbus Day.

“I feel like we’re connected to all of our indigenous relatives across the country [sic]. Whether it’s in New Zealand, Latin America, Canada, I believe our family migrated,” said Markie Wilder, the Indigenous Student Services Coordinator at UNR. Wilder is a member of the Pyramid Lake Paiute Tribe just northeast of Reno. “I have always seen Latin American culture, their indigeneity, I have always seen them as just a different type of indigenous people.”

Wilder sees the current jump in people claiming indigenous identity after conducting genetic testing as a positive benefit for the U.S. Native American cause. The reason, she added, was because it could help them identify where their tribal ancestors came from.

“I think it would be helpful if more people could claim their indigeneity, but then also specify if you’re from a tribe in the United States, or indigenous to a tribe in Latin America,” Wilder said.

Alicia Reyes, a master’s student in higher education administration, studies how institutions can decolonize programs and make them more inclusive of Indigenous perspectives. Her father is from a Central Mexican tribe and her mother hails from the Kānaka Maoli tribe on the island of Oahu, Hawaii.

When asked about ways that Latinx people can claim their indigeneity, if for example a DNA test shows a large percentage of indigenous ancestry, Reyes encourages people to go explore and express this indigenous heritage. This would include speaking to family and community members and doing some research about the history of the lands where you reside.

“For me being in Nezahualcoyotl, Mexico. I’m able to also talk to the community, like the ones that have been around my family for so many years — they have stories too,” Reyes said.

Also, “Finding records definitely. I know church records are a big thing in Mexico. Even understanding, ‘how long has my family been in this place?’ … You have to do that research because you’re trying to find yourself, so why not commit the time to finding your ancestral ties,?” Reyes added.

For Espinoza, who’s family comes from El Salvador, Guatemala, and Mexico, it was being here in the U.S. with Native Americans when she started to identify with her Indigenous identity.

“So you may be Latinx, but are your connections deeper than that? If you are going to identify with being indigenous, then you need to be an activist for that community,” said Espinoza. 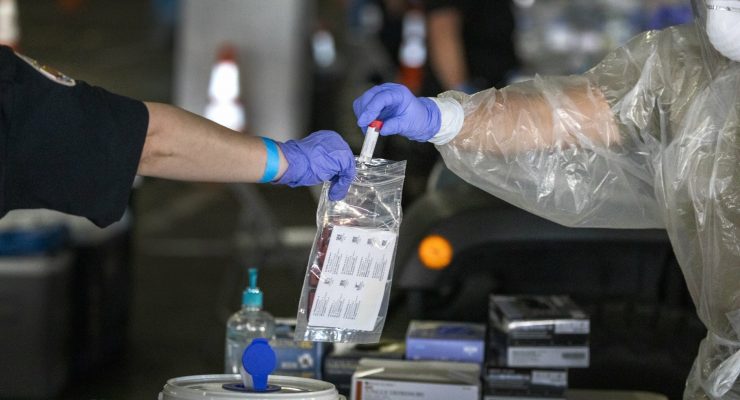 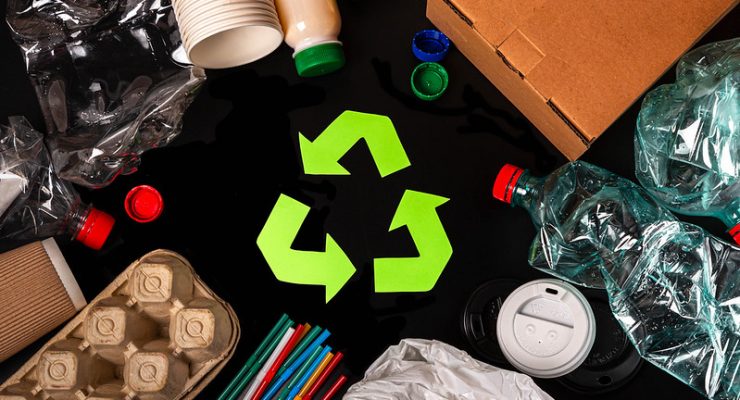 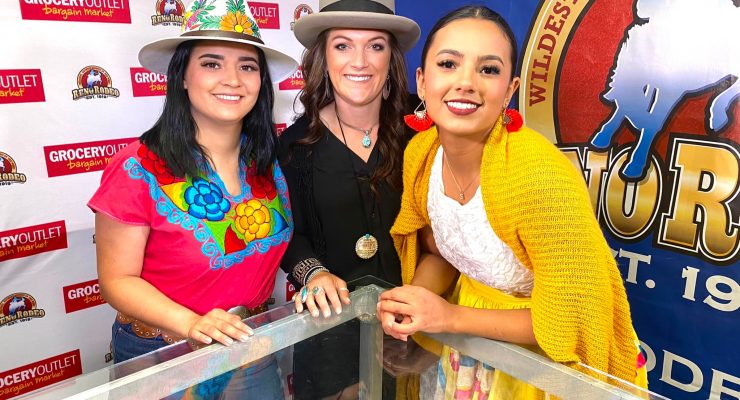