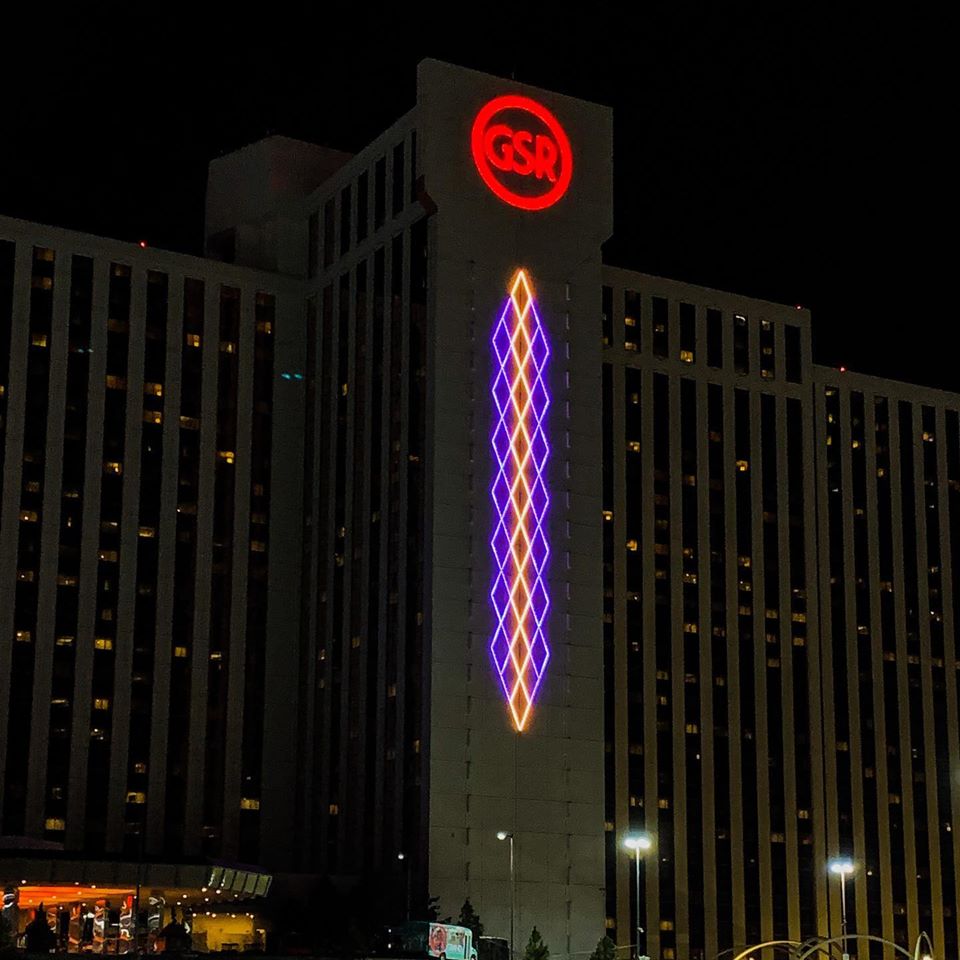 The death a week ago this Sunday of the former basketball star Kobe Bryant has caused heartbreak, particularly in the Latino community, not just around the country and in his adopted city of Los Angeles — where nearly half of the city is of Latino ancestry — but also among at the University of Nevada, Reno.

“He did not only play basketball, but everyone can appreciate his philanthropy of having a connection with the Latino community and also I thought it was cool how he made it a regular basis [sic] to visit children’s hospitals,” said Monica Thayer, criminal justice major, minor in Spanish at UNR.

For her parte, Yara Simón noted that “Kobe also credited ‘Sábado Gigante’ (a successful variety show hosted by the Chilean Mario Kreutzberger, known on air as “Don Francisco”) with helping him perfect his Spanish”.

Another student remembered this quote from Bryant: “Everything negative — pressure, challenges — is all an opportunity for me to rise,” which the student took as inspirational, motivating, and comforting. “Life is not always perfect and it’s when we are in our darkest time where we are truly tested,” the student added.

In the aftermath of his death, Los Angeles Times reporter, Gustavo Arellano, looked at the connections between Bryant and the Latino community, in part since he had learn Spanish because his wife, Vanessa (Urbieta Cornejo Laine) Bryant, is of Mexican ancestry.

“Sometimes, the couple and their daughters dined in [at restaurants]; when Kobe didn’t want to draw attention, he’d sneak in through the back to hang out with workers and greet everyone in Spanish,” Arellano said.

Another way Bryant showed his embrace of the Latino community was through a his shoes. He created sneakers patterned after a Mexican poncho called the “Kobe 8 NSW Lifestyle LE ‘Mexican Blanket.”

In addition to Bryant, another eight people died in the helicopter crash on Sunday, Jan. 26 in Southern California. Those included his daughter Gianna Bryant, John Altobelli, Keri Altobelli, and their daughter Alyssa Altobelli, Sarah Chester and her daughter Payton Chester, Christina Mauser, and pilot Ara Zobayan.

Several days after Bryant’s death, his widow broke her silence with a post on Instagram in which she encouraged fans to honor their family by also helping the other families suffering from this tragedy. To do so, fans can donate to the Mamba Sports Foundation at MambaOnThree.org. –CC