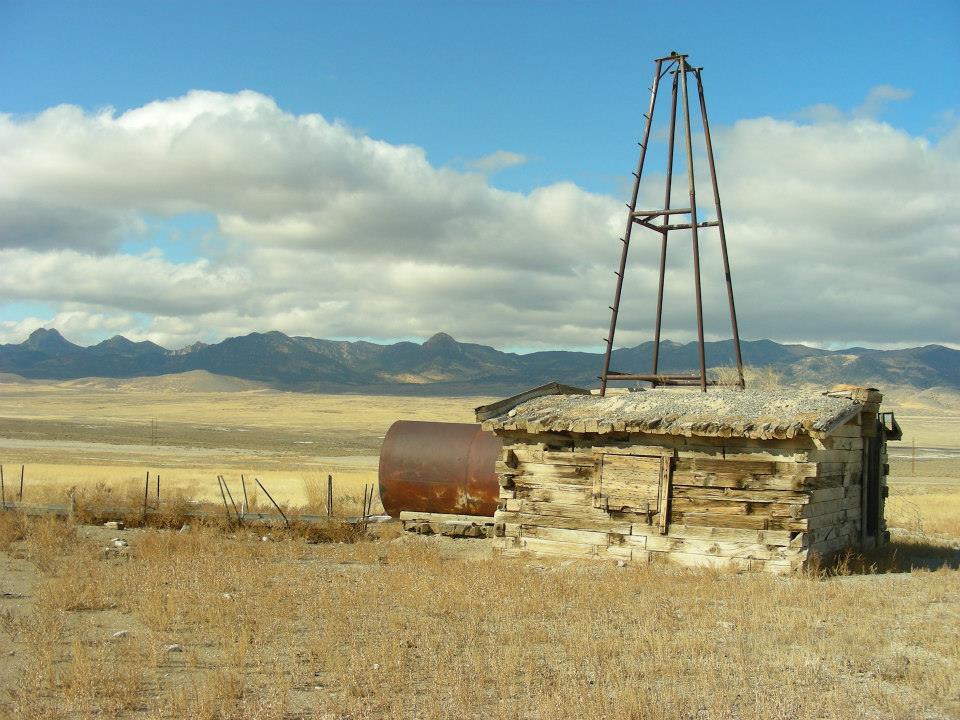 The U.S House of Representatives passed new COVID-19 relief legislation that drops some restrictions to receiving aid, like requiring a social security number. However, this Nevada resident has been ineligible for federal aid due to her husband’s immigration status.

To protect the couple from retaliation their names or location have not been included.

They live in Nevada on a small farm which started off with five goats, a couple chickens and a few horses.

Their roots come from different parts of the world; his are from Mexico and hers are from America, but their union is interlocked with a common language: Spanish.

It’s her second language, but sometimes she feels like it’s her first.

“I speak Spanish so well that I don’t even think when I speak it. I’ve been speaking it [Spanish] for so long that sometimes I can’t think of a word in English and I can only think about it in Spanish.”

Soon enough, she found herself running a successful local business with her husband. After their wedding, they filed paperwork to start her husband’s path to gain U.S. citizenship. Her husband is working to become a legal permanent resident.

Before COVID-19, they were expecting an immigration appointment next year, but now they’re not sure when that will be.

This isn’t the only way the pandemic has affected her family. She and her husband file joint taxes, so her husband has an IRS Tax Identification Number and because of this, she did not qualify for federal grant assistance through the The Coronavirus Aid, Relief and Economic Security Act or the CARES Act.

“It really hurts, that I don’t count as a citizen, because that’s what it feels like, like I don’t count,” she said in response to being unable to apply for federal aid originally. “I can vote. I am required to pay taxes.  Every other American citizen is getting this money but I’m not. We just want to be treated like everyone else it feels like discrimination.”

As for her husband, she says he knows his situation, so he is not in this country trying to get anything for free.

She didn’t receive her stimulus check through the CARES Act and didn’t receive funding for her U.S-born child either. She’s also an independent contractor and has struggled getting unemployment insurance benefits.

“I haven’t worked since March. My job is travel; there is no work for me. Right now, we’re set up so we could probably make it through May and then I don’t know what we’re going to do because I can’t get unemployment.”

Now her dream home is full of more than 40 chickens, several horses and multiple goats. She is working with her child to finish school via distance learning and hoping to plant a garden.

“I have come to accept it now, that I am not the only person who is in my situation. I found that there are doctors and lawyers, nurses, teachers, who are not receiving the stimulus, simply because of who they are married to,” she said.

She is one in 1.2 million Americans who were originally ineligible for federal funding during the COVID-19 pandemic, according to the Migration Policy Institute. Families like hers are waiting to see if the Senate will approve the new relief package that would include them.

This story originally aired on KUNR’s broadcast station on May 15, 2020 before the U.S. House vote on new COVID-19 relief legislation that would drop some restrictions to receiving aid, like requiring a social security number. That information has been added to the web version of this story.

This article has been shared with Noticiero Móvil as part of our collaboration with KUNR.org. 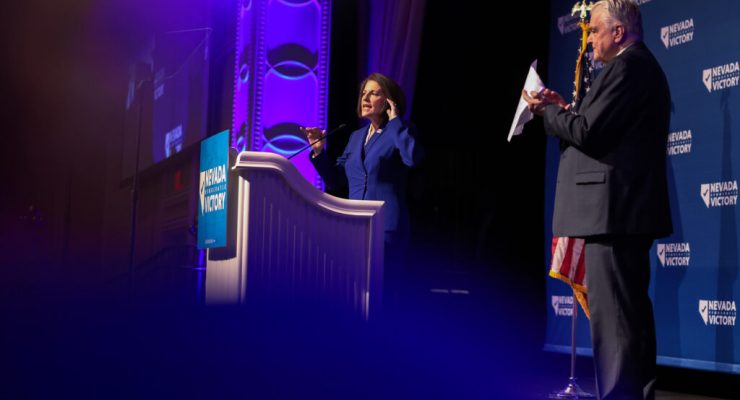 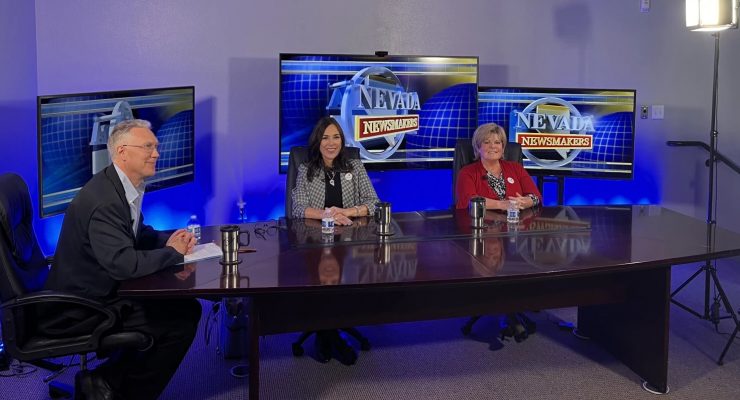