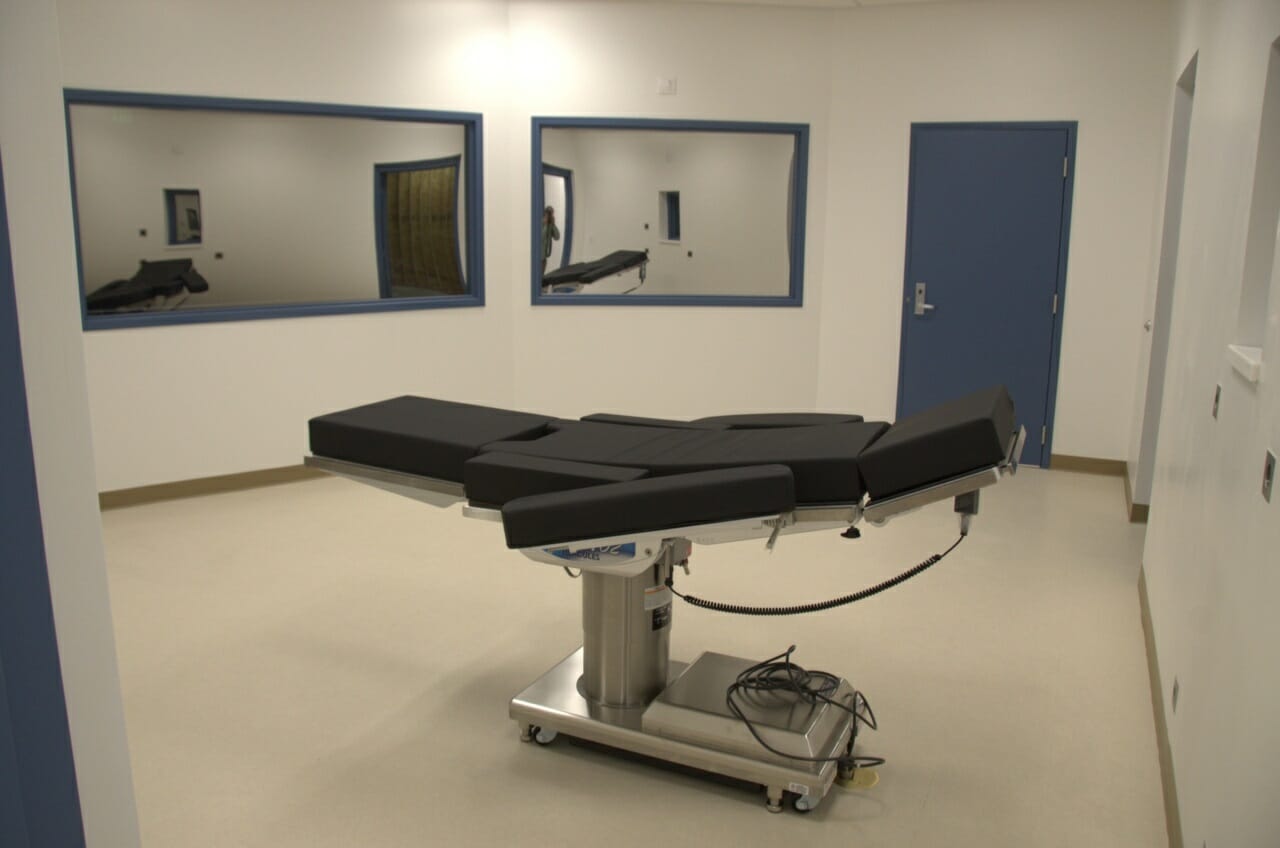 Members of the Assembly voted on party lines Tuesday to advance a bill abolishing the death penalty, pushing the concept further than ever in the state even though its prospects are in question in the Senate.

AB395 was approved on a 26-16 vote, with all Republicans opposed. While abolition bills have been introduced in 2001, 2003, 2017, 2019, 2021, they never passed a policy committee until Friday and never made it to a vote on the floor, according to the Nevada Coalition on the Death Penalty.

“Now is the right time to end our costly ineffective and inhumane death penalty,” Assemblyman Steve Yeager (D-Las Vegas) said in a speech on the Assembly floor where he argued Black Nevadans are disproportionately sent to death row. “Nevada should join two thirds of the world’s countries who have already banned the death penalty, many of whom have determined that it violates fundamental human rights.”

The bill would turn all existing death sentences into sentences of life in prison without parole. Another death penalty abolition bill in the Senate that is more modest —  abolishing capital punishment for crimes committed after the law takes effect — failed to get a hearing before a legislative deadline.

Nevada is one of 24 states that still has the death penalty, although nobody has been executed in Nevada since 2006. The most recent state to end the practice is Virginia, which outlawed capital punishment last month.

Since the U.S. Supreme Court reinstated the death penalty in 1976, Nevada has carried out 12 executions.

Assemblywoman Annie Black (R-Mesquite) went into detail during a floor speech about murders that landed people on death row.

“Only the worst of the worst are sentenced to death,” she said. “That is as it should be, and we should not abolish the death penalty.”

This story was published by Michelle Rindels and Tabitha Mueller on April 13 for The Nevada Independent and shared with Noticiero Móvil.