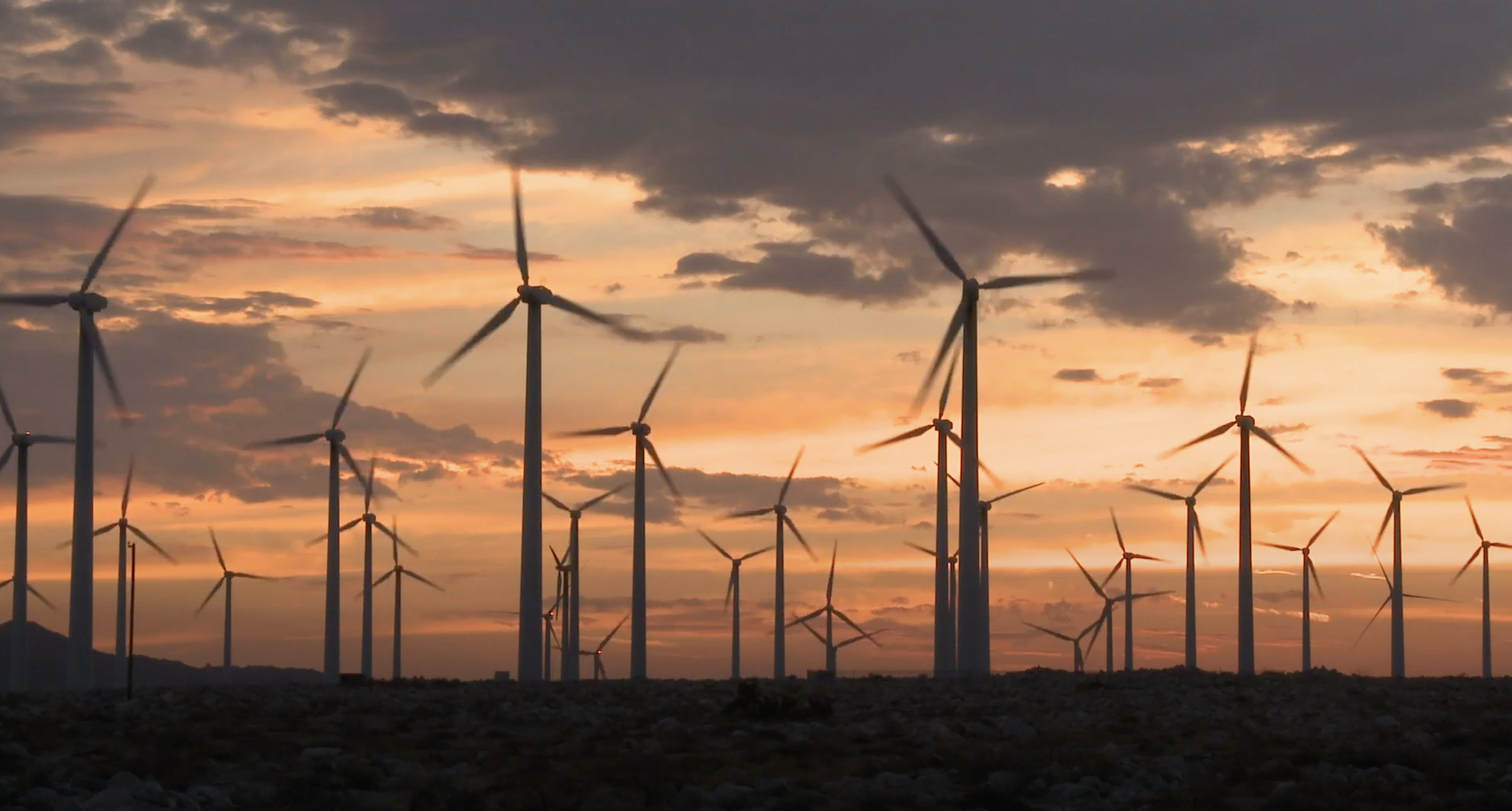 Wind turbines like these can produce more energy for Nevada if the ballot measures passes. The Nevada Independent/YouTube

Type of measure: Initiative petition to amend the Nevada Constitution

Summary of what it does: If approved, the measure would raise Nevada’s Renewable Portfolio Standard, or RPS, to 50 percent by 2030. Lawmakers in the 2019 Legislature approved a bill (SB358) that gradually raises that standard to 50 percent by 2030, in line with the proposed constitutional amendment.

An RPS generally requires an electric utility to ensure that a specified percentage of the electricity sold comes from renewable energy, which is tracked through a credit system. Credits can be bought and sold from different entities if a utility is short on its renewable mandate, and can be procured through biomass, geothermal energy, solar energy, waterpower, and wind or energy efficiency measures (until 2025).

If approved, the RPS would not immediately increase to 50 percent overnight — instead rising to 26 percent through 2022 and 2023 and rising by 8 percent every subsequent two-year period until 2030. The 2019 legislation actually sets a higher floor for the RPS than what’s called for in Question 6 — setting a higher portfolio standard through 2024, when it hits a 34 percent minimum.

Because credits can also be produced through energy efficiency programs or for electricity used by power plants that never makes it onto the grid, that often means there is a gap between the reported RPS threshold and actual amount of renewables in a utility’s fuel mix.

NV Energy, which supported the 2019 legislation raising the portfolio standard, has met its RPS goal for the past nine years and had a 24.2 compliance rate in 2018.

Continue reading the article at The Nevada Independent. This story was originally published on October 6 and written by Riley Snyder.