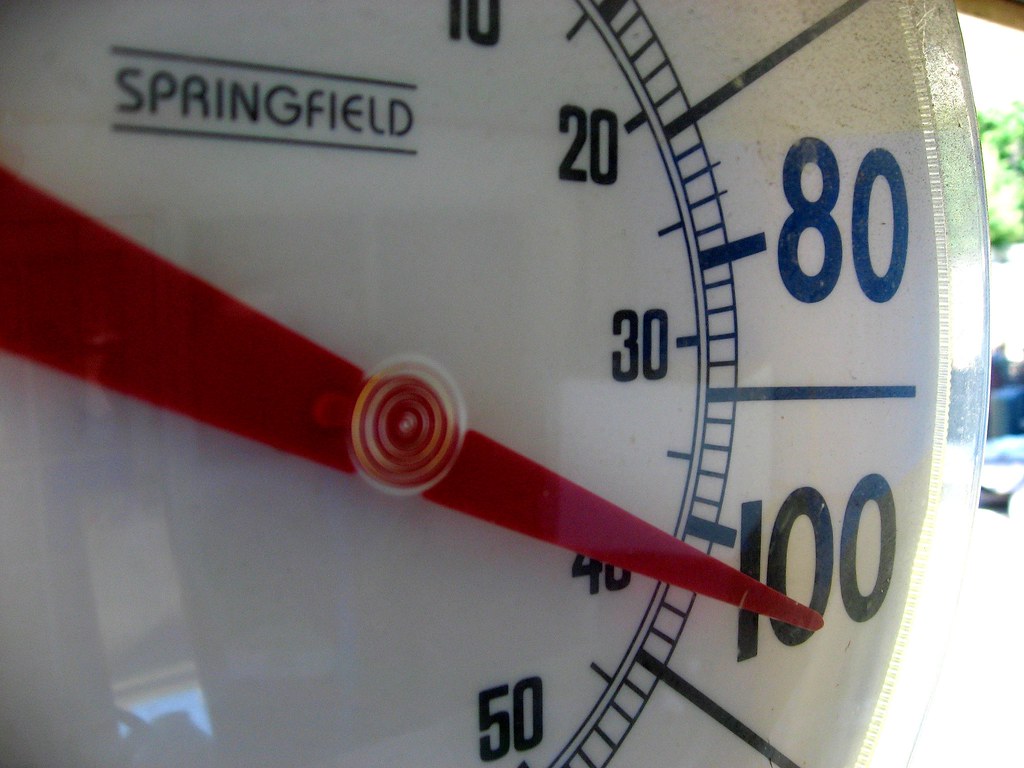 In a virtual workshop held on February 2, state regulators discussed Nevada’s current heat illness rules in order to prepare for the expected excessive heat of summer 2022.

However, the proposed regulations have received pushback from industries that say Nevada businesses already follow guidelines to prevent heat illness.

According to a summary of the meeting published by the Nevada Current on February 3, “some industries say Nevada businesses already follow guidelines to prevent heat illness, and worry they could see additional costs or fines under proposed rules if they are found non-compliant.”

Meanwhile, regulators for the Nevada Division of Industrial Relations, who oversee Nevada Nevada Occupational Safety and Health Administration (OSHA), say the regulations are necessary to improve worker safety given trends in heat stress complaints by employees in the state.

“There should be no issues with compliance as long as employers are doing what they say they’re doing,” said William Gardner, chief administrative officer of the Nevada OSHA during the virtual workshop.

Extreme heat is the nation’s leading weather-related killer. Last year, cities in the West saw a rise in the number of deaths and emergency room visits for heat-related illnesses.

According to the Centers for Disease Control and Prevention (CDC), extreme heat elevates the risk of dehydration and heat stroke and can affect people’s cardiovascular, respiratory, and nervous systems – resulting in increased hospital admissions for heat-related illness.  Due to concerns in the community, the federal government and states, such as Nevada, are now working to establish new heat regulations.

The Biden Administration, in September 2021, announced a collaborative plan on heat hazards to protect workers and communities that will be crafted by the Labor Department’s OSHA and will apply to both indoor and outdoor workplaces.

According to the White House press release, the plan includes “a multi-prong initiative … to protect outdoor workers, including agricultural, construction, and delivery workers, as well as indoor workers, including those in warehouses, factories, and kitchens; providing cooling assistance to households and communities; and identifying and addressing disproportionate heat impacts.”

Many of these types of jobs, that may expose workers to excessive heat, are also found in Nevada. The Guinn Center, a nonprofit research center and policy lab based in Las Vegas and Reno is one of the organizations that has been investigating how heat affects workers and residents in these areas. In fact, there is a term for cities due to their numerous concrete constructions that absorb and retain heat more than other places. The term used is “urban heat island.”

“Reno actually is an urban heat island, just like Las Vegas,” said Nancy Brune, the now former executive director of the Guinn Center, in charge at the time the report was issued.

A September 2021, The Guinn Center report identified community members that are more vulnerable to extreme heat, including many Latinos because of the kind of work they do in construction, restaurant kitchen work, warehouses, and farms.

The study found that vulnerable workers According to the study, “Generally, residents who are not white, have low or fixed incomes, are homeless, and those in other historically disenfranchised groups are particularly at risk of heat-related illness and injury for a multitude of reasons, including lack of access to air-conditioning or transportation to cooling centers and residence in the hottest parts of cities.”

The CDC’s heat-related deaths are preventable. In 2020, Nevada OSHA received a total of 113 complaints and accepted 47 workers’ compensation claims related to heat exposure, which is a 162% increase since 2019.