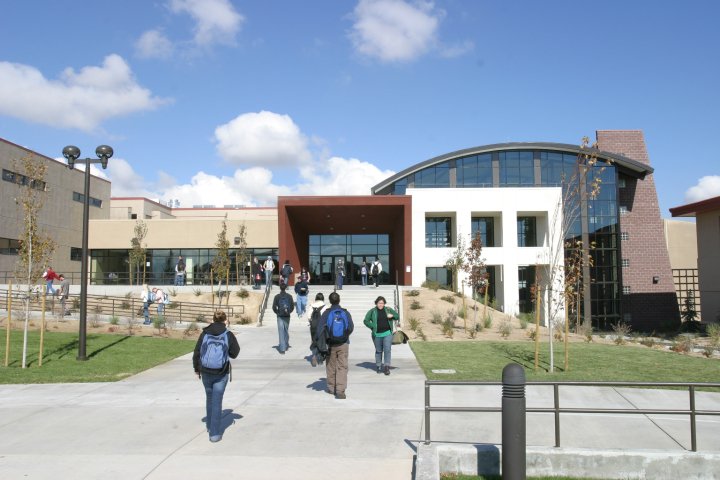 Students in Nevada's Higher Education System (NSHE) who are beneficiaries of the Deferred Action for Childhood Arrivals (DACA) program have resources at their colleges and universities, system officials say. Photo courtesy of NSHE/Facebook

Tens of thousands of DACA recipients are experiencing increased levels of emotional distress during the COVID-19 pandemic. Officials with the Nevada System of Higher Education have extended their support by debunking misinformation during a time when recipients nervously await the Supreme Court’s decision on whether or not to rescind the policy.

Deferred Action for Childhood Arrivals or DACA is a United States immigration policy which grants undocumented children brought to the US at a young age a renewable two year permit that protects them from deportation and grants them the opportunity to work legally.

And, any day now, the Supreme Court will decide whether or not the program will continue. The high court is expected to make a decision between now and June.

The NSHE All Access Committee held a virtual town hall Tuesday which 100 people attended. It was an opportunity to provide resources and answer questions from students who are undocumented, those who are recipients of DACA and others with varying immigration statuses.

Amey Evaluna, with Nevada State College, led the conversation and urged students to renew their DACA immediately — and before the Supreme Court’s decision. All of the college representatives stressed that current DACA holders should prepare and be ready in case the program does end.

“While I don’t want to procrastinate or make any kind of prediction, we do believe that the Supreme Court is leaning to upholding the suspension of the DACA program which means, that once DACA is suspended, individuals will not be able to renew their DACA status,” Michael Shamoon said.

Michael Shamoon, an attorney at the UNLV Immigration Clinic, said it’s vital for DACA recipients to renew their application whether their status expires in two weeks or in a year.

By renewing their DACA application before the Supreme Court’s decision the recipient will be granted another two years — no matter the outcome of the court.

Due to the pandemic, U.S. Citizenship and Immigration Services will use the same biometrics provided in past applications when recipients file to renew their DACA status. USCIS also requires two passport-like photos taken within 30 days of filing for renewal.

Shamoon is offering free application consultations over the phone and via Zoom video, but there are still a few barriers, including the application fee which is $485.

TheDream.US is a college access organization that surveyed nearly 1,600 DACA scholars this past March. The survey found 80% of them have suffered temporary job loss, reduced work hours and or were terminated because of the current pandemic.

Evaluna said that while the renewal application fee is still required, each NSHE institution has an emergency fund. Those funds are available to DACA students and if they apply, they can obtain financial relief for food or bills in the home.

“I hope that those emergency funds can help lift the burden in your household so that you have the funds you need to renew. And if any student is ready to renew, but the money is what is stopping them, absolutely reach out to the contact of your college,” Evaluna said.

At the University of Nevada, Reno that contact is Jahahi Mazariego. Any student who graduates from a Nevada high school is immediately granted in-state tuition no matter their immigration status, making Nevada a more DACA-friendly location.

According to the American Immigration Council, as of 2016 more than 1,400 people have applied for DACA in Nevada.

As a note of disclosure the license to this station is owned by the board of regents for the Nevada system of higher education.

Editors Note: This story was produced in partnership between Noticiero Movil and KUNR.