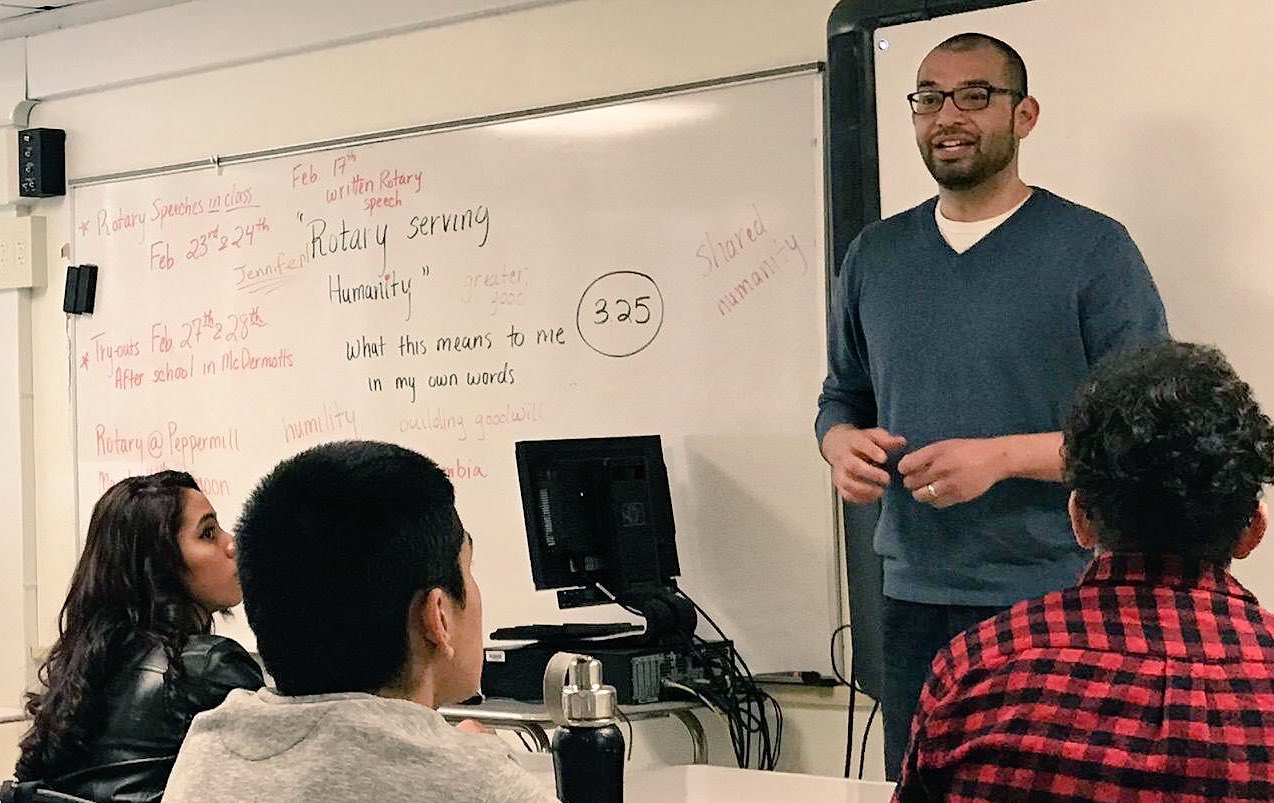 Oscar Delgado announced his run for re-election on the Reno City Council yesterday on his campaign’s Facebook Page.

Delgado currently holds the City Council seat for Ward 3 that spans from central to eastern Reno. His campaign will hone in on the area’s affordable housing crisis, building upon his past work involving infrastructure improvements throughout his electoral district, according to the social media post.

There are no current campaigns other than Delgado’s for Ward 3.

“I appreciate the continued faith you’ve put in me, and I’m dedicated to serving you for another term,” Delgado said at the end of the post. “Now it’s time to get back to work!”

Four out of five of the Reno City Council seats are up for re-election in Reno’s 2020 General Election.