Before you run outside to smoke a joint to celebrate the passage of Question 2, there is much more to the legalization of recreational marijuana in Nevada. Ballot Question 2 was only the beginning.

So, can I legally consume marijuana after November 8?

Before you light up, keep a few rules in mind. You cannot legally ingest marijuana in Nevada until January 1, 2017 and you must be 21 or older to partake. Finally, you are only legally allowed to ingest marijuana within your own home or a private property in which you have consent from the owner and everyone present is at least 21. It is still illegal to drive under the influence or ingest pot in a public place. 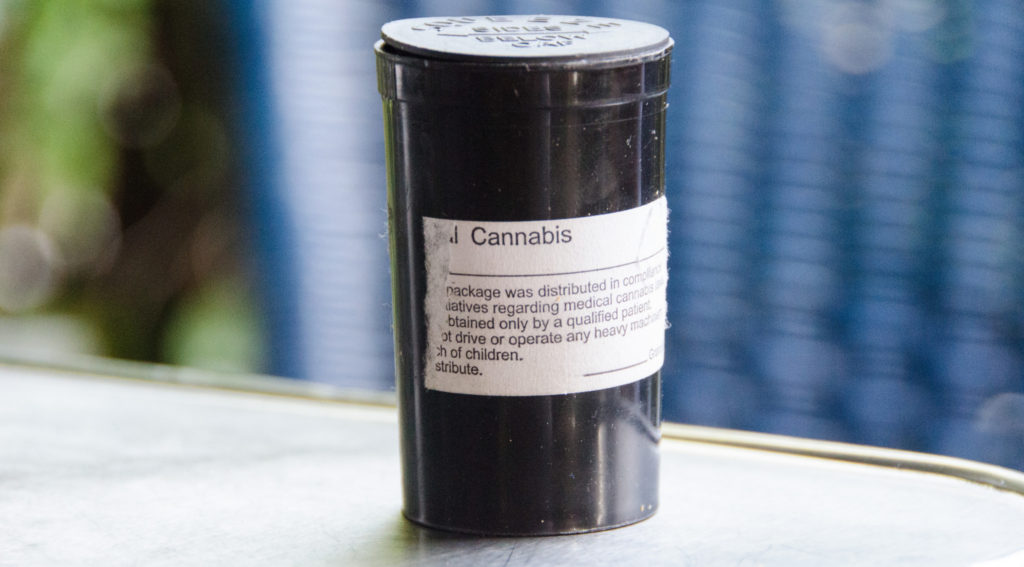 Let’s talk money. What will happen once the industry gets going?

In late July, Las Vegas-based RCG Economics and the Marijuana Policy Group composed an 88-page report covering the expectations for legalization in Nevada. This Economic and Fiscal Benefits Analysis details the sales, tax, employment, and total economic activity projections for Nevada from the passage of Question 2. The highlights of the analysis are as follows:

It is also necessary to consider the many problems the four states that have legalized recreational marijuana have faced since they voted yes.

For one, banks do not want to do business with dispensaries. Since marijuana is still illegal at the federal level, banks are afraid to take the money from these businesses in fear of violating federal trafficking and money laundering laws. In 2014, the Internal Revenue Advisory Council concluded that practitioners should be cautioned against providing accounting services for dispensaries.

These problems have severely hindered the promises made by the projections. Due to a disconnect between dispensaries, banks, and other monetary services, Colorado has yet to move the revenue from marijuana sales into public schools. Alaska, Washington and Oregon have had similar problems in turning their revenue into concrete solutions for the states’ problems.

Only time will tell how well Nevada is able to handle the legalization of recreational marijuana. For now, we can expect things to be a little quiet until January and for sales to start in mid to late 2017. Once sales start, Nevada’s economy could see a rise in tourism and millions of dollars worth of marijuana-related revenue.