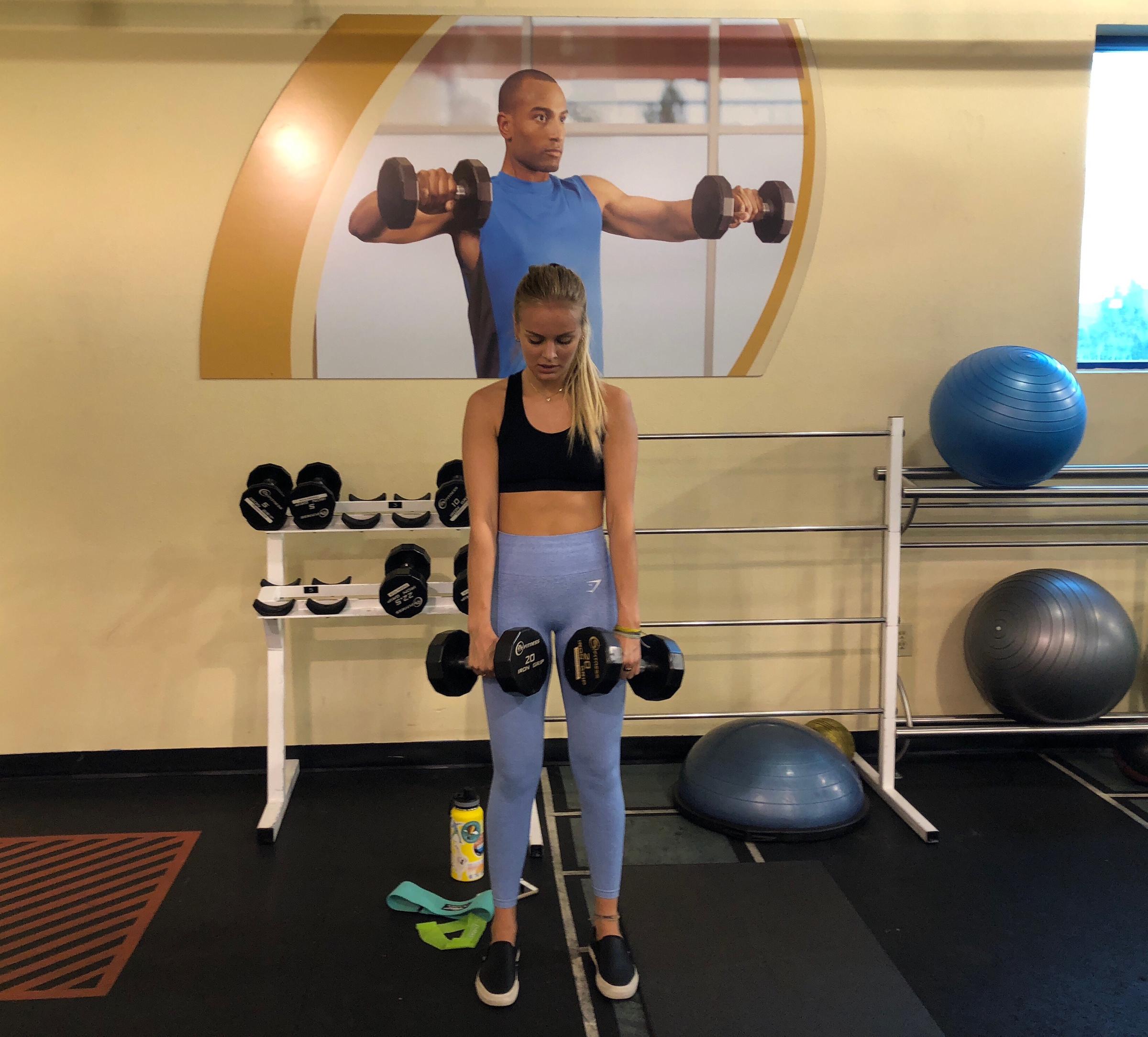 Brianna Murry, 18, was diagnosed with borderline personality disorder last year. Exercising is one of the ways she copes with her mental illness. CREDIT: Karina Gonzalez

As a warning, this story includes conversation about suicide and may be triggering to some listeners. If you are in crisis please call the National Suicide Prevention Lifeline, 1-800-273-8255.

Brianna Murry remembers experiencing mental health challenges in the seventh grade. She said she felt different from her friends, and knew something was wrong when she started experiencing panic attacks.

Middle school was a difficult time for Murry, going through hormonal changes, family problems and bullying.

Murry was 12 years old when she decided she did not want to go back to school after spring break. She attempted suicide and was hospitalized.

“I mean, it’s pretty hard when you’re that young dealing with a lot of other people telling you really nasty things about yourself,” said Murry. 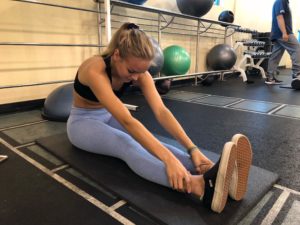 Murry goes to the gym five to six days a week and begins her workouts by stretching.
CREDIT KARINA GONZALEZ

“It probably took me a good eight months to even really be able to stomach it, and to even be able to admit, confidently, that I had a personality disorder and I was dealing with it,” said Murry.

Murry goes to dialectical behavioral therapy every week where she learns how to be aware and in control of her emotions. Murry also likes to draw and regularly goes to the gym to cope with her disorder.

“I make myself get out of bed and I go spend the day doing something,” said Murry. “Doesn’t matter what — I just can’t sit there and do nothing.” 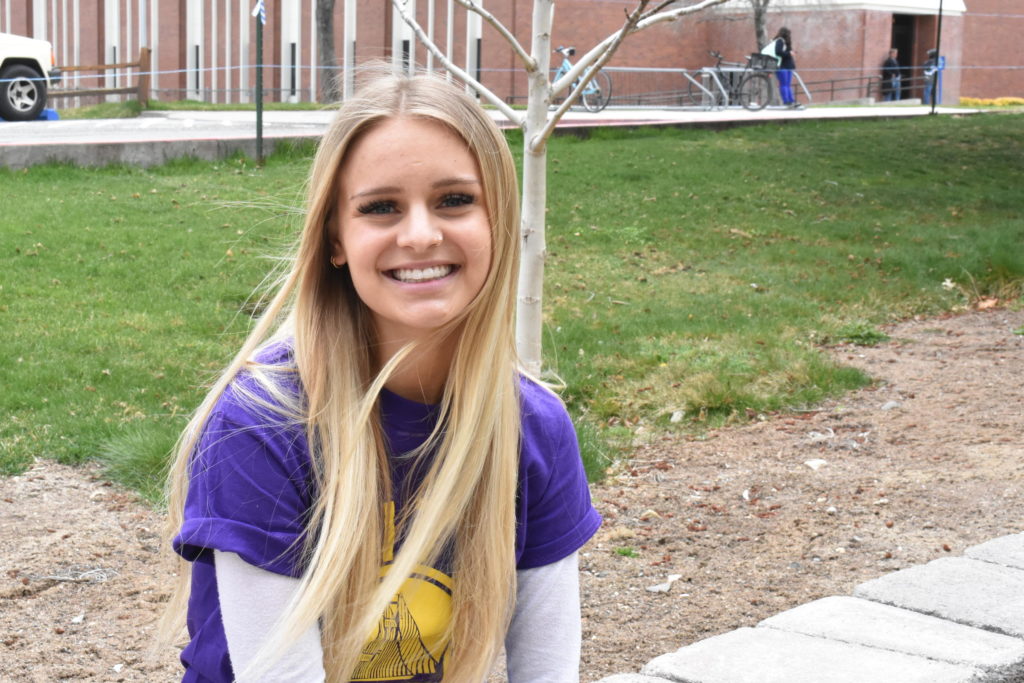 Murry is a recent high school graduate at Galena High School. She plans to study neuroscience at the University of Nevada, Reno.
CREDIT KARINA GONZALEZ

Murry plans to attend the University of Nevada, Reno in the fall and will major in neuroscience so she can help others who are battling mental health issues.

“Honestly, I think overall what makes me keep going is just that I have a determination that I won’t give into it,” said Murry. “I mean, we’re here for some kind of reason, so might as well stay and figure it out because bad things happen, but there’s always better things that seem to outshine them.”