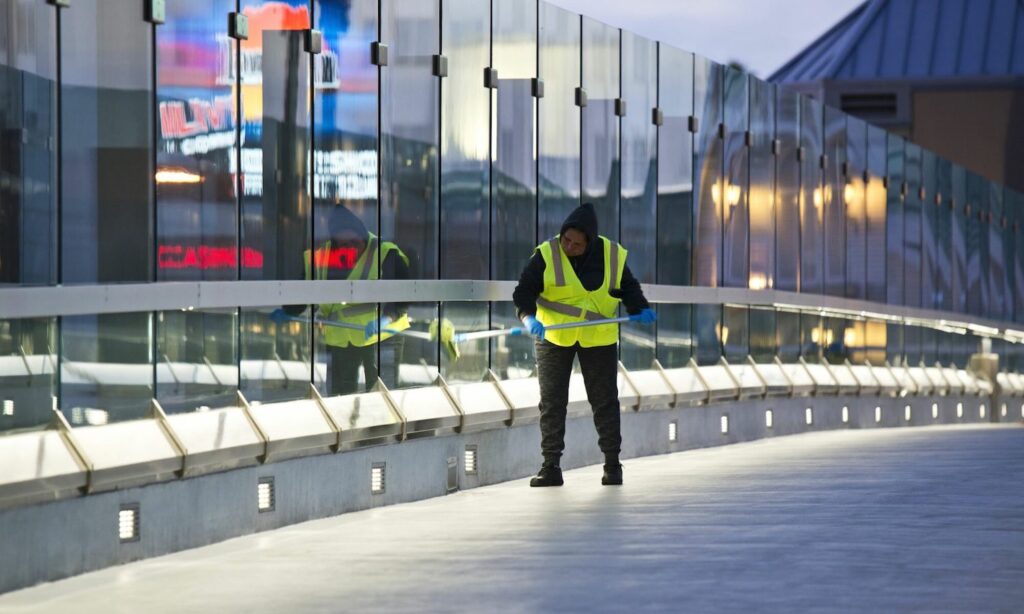 Two weeks after Gov. Steve Sisolak announced a “strike force” to help resolve a backlog of unemployment claims, the head of the effort — former Nevada Assembly Speaker Barbara Buckley — says several key initiatives are getting off the ground this week. Buckley said she’s prioritizing the claims of those who haven’t received payment at all above other… [Read More]