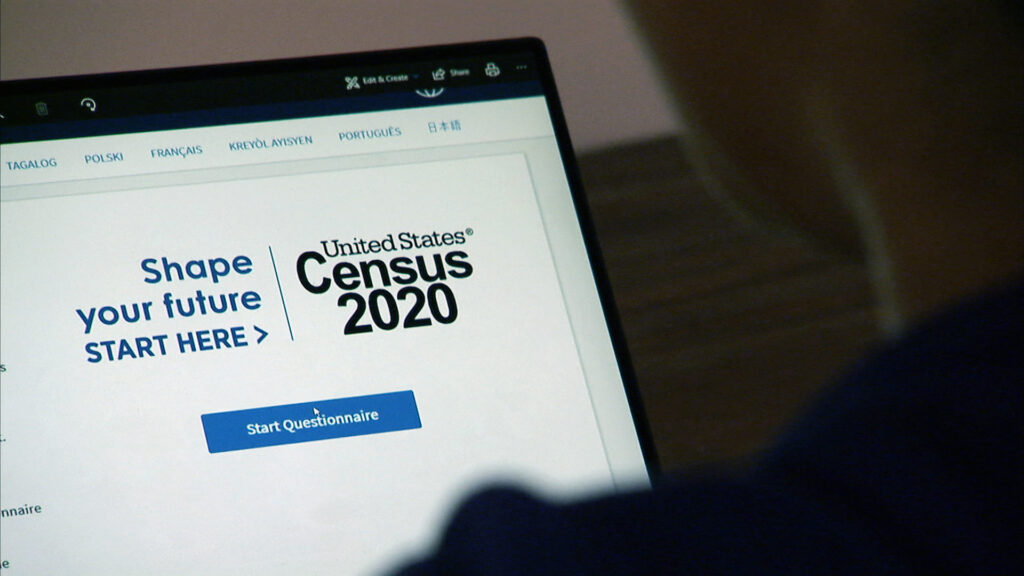 The deadline to fill out the 2020 census is quickly approaching, and according to the U.S. Census Bureau, Nevada has surpassed its 2010 census self-response rate. In 2010, Nevadans had the choice to self-respond to the census one of two ways: over the phone or by mail. By the end of the 2010 census deadline,… [Read More] 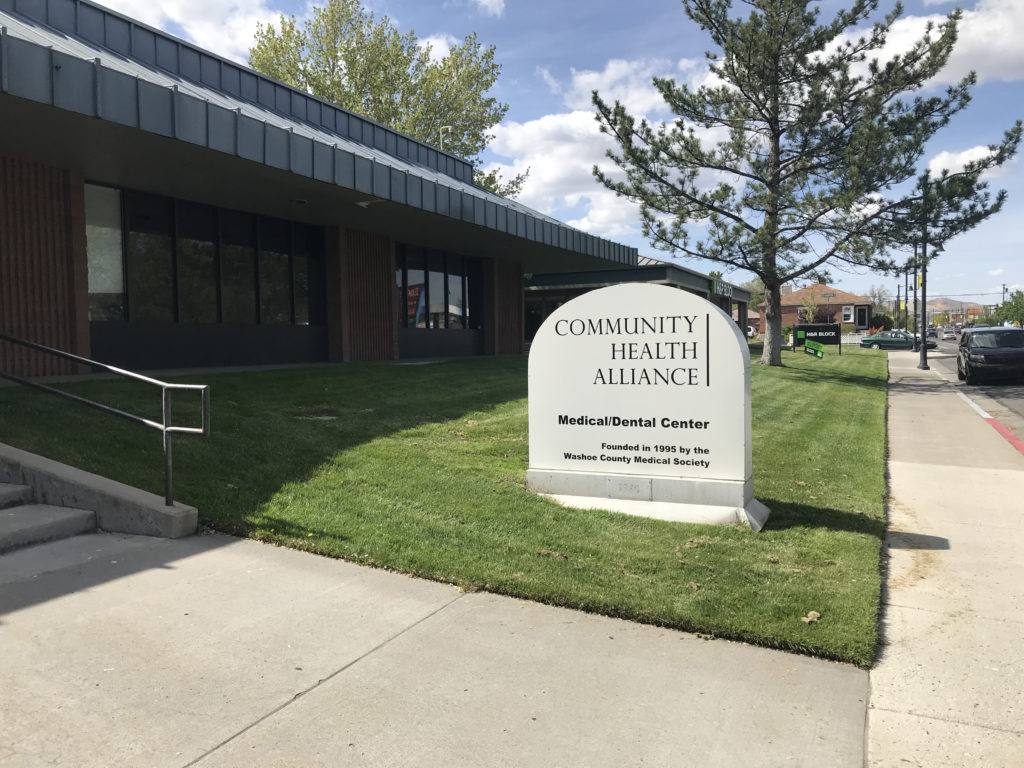 Approximately 38.5 percent of Spanish-speakers in Washoe County speak very little English, which raises concerns on the lack of Spanish-speaking healthcare workers in the area.