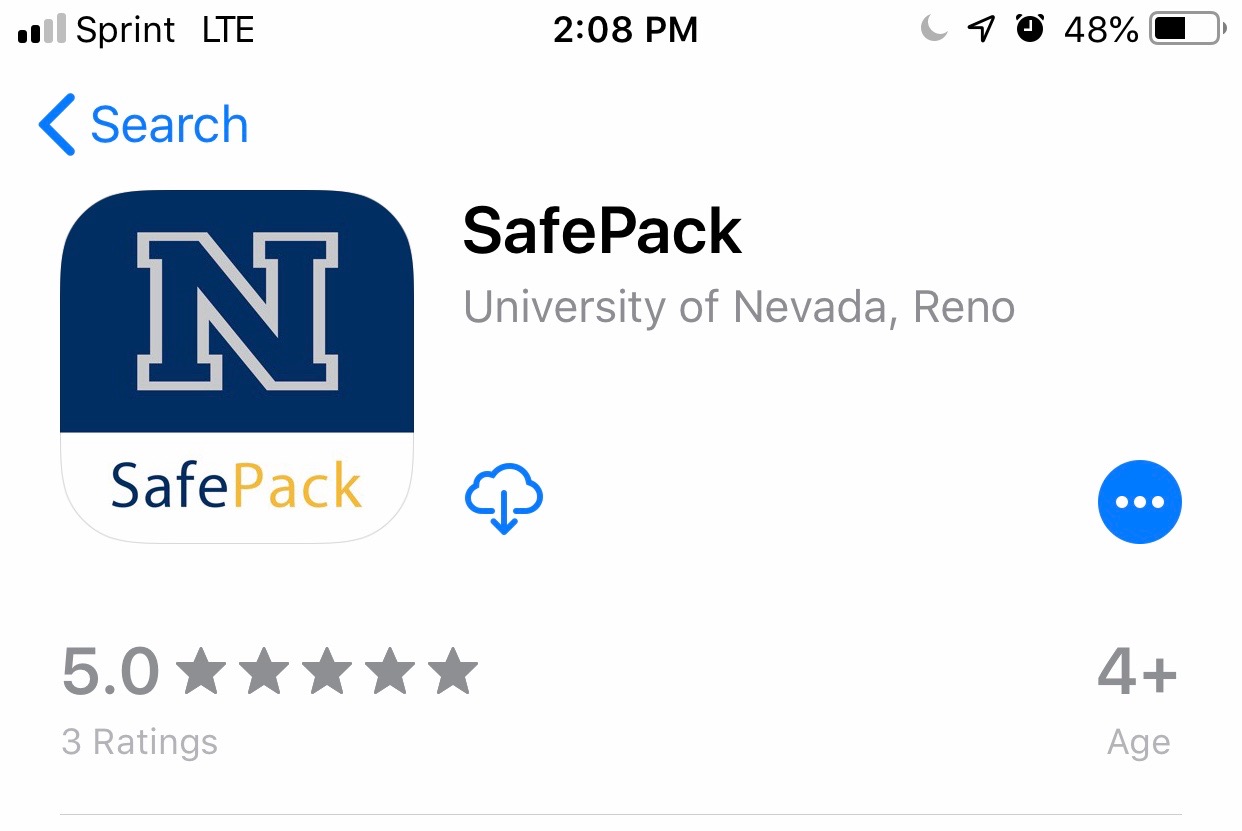 The SafePack app is available for download in the app store. UNR officials advise students to use the app to report hate and bias.

Since this story first aired, Marc Johnson, president of the University of Nevada, Reno sent an email to the campus community Tuesday addressing concerns related to white supremacist activity on campus.

“Faculty, staff and students must stand guard against the hateful rhetoric and propaganda that would lead us to believe that our community is fractured. Our power is in standing together,” Johnson said in the email. “It is our duty to use the most influential tool at our disposal – education – to challenge hate and address incidents of bias.”

He added students should report acts of hate and bias so they can be addressed by university officials.

Eloisa Gordon-Mora, the University of Nevada, Reno’s Diversity and Inclusion Officer, sent an email to students and faculty on Friday addressing the events that have taken place.

Within the first three weeks of the fall semester, there have already been two separate incidents of swastikas being found at Wolf Pack Tower, a residence hall housed at Circus Circus in downtown Reno.

Last week, flyers were also seen in at least five buildings on campus that promoted a white supremacist hate group.

University officials have expressed concerns about images circulating on Twitter showing the LGBTQ flag being burned. Gordon-Mora says there is an investigation into whether UNR students were involved.

Gordon-Mora says roughly 40% of the student body is comprised of students of color.

“These hateful events do not reflect at all our students nor the university community,” Gordon-Mora said. “We have over 300 student organizations that are all about uplifting endeavors.”

Right now, all of these incidents are under investigation.

University officials encourage members of the campus community to report incidents of hate or bias by using the Nevada SafePack App.