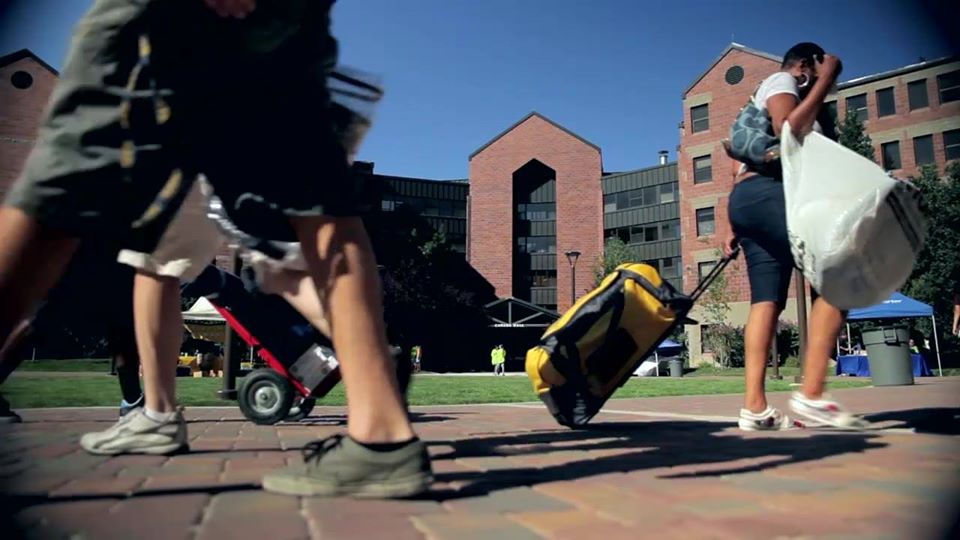 The U.S. Census wants all UNR students to be counted not at their parent's home, but instead as residents of their dorms on campus. Credit: UNR/Facebook

University of Nevada, Reno (UNR) students that live on or off-campus should not be counted as a part of their parent’s households for the Census 2020 —even if that’s where they live during school breaks.

The official start of the Census is coming up on April 1, 2020 and it is important that the count is as accurate as possible. To accomplish this, students shouldn’t respond as someone that is a part of your parent’s home, but instead should count themselves as residents in their student housing.

According to Veronica Meter, a media specialist for the U.S. Census Bureau, students that live in housing provided by the University (for example dorms like Canada or Peavine Hall) could get counted in a few different ways. A census taker could interview each resident in the building or a representative from your housing could submit the form on your behalf. In other cases, students could simply receive census forms to turn in themselves.

Meter has slightly different instructions for the students who live in off-campus housing like the Republic and the YOUnion. In this case, you and your roommates only need to fill out one form that includes all that live there.

In 2018, UNR reported 20,194 students enrolled, and it’s critical that efforts are made to count each of them. Meter explained that an accurate count has significant implications on Reno and its community.

“The 2020 Census will influence community funding and congressional representation,” she said. “Information collected in the Census will inform the allocation of more than $675 billion in federal funds for states and communities each year.”

This means that many programs in the community depend on an accurate count. These programs include breakfast and lunches at schools, after school programs, adult education grants, community mental health services, student wellness programs, and other educational and health-related initiatives in Washoe County.

To make the census easily accessible to everyone, it is being offered online for the first time ever. Meter advises that people should fill it out as soon as they can.

“It is so much easier just to respond right away,” she said. “Don’t wait for a census taker to come to your door.” -CC