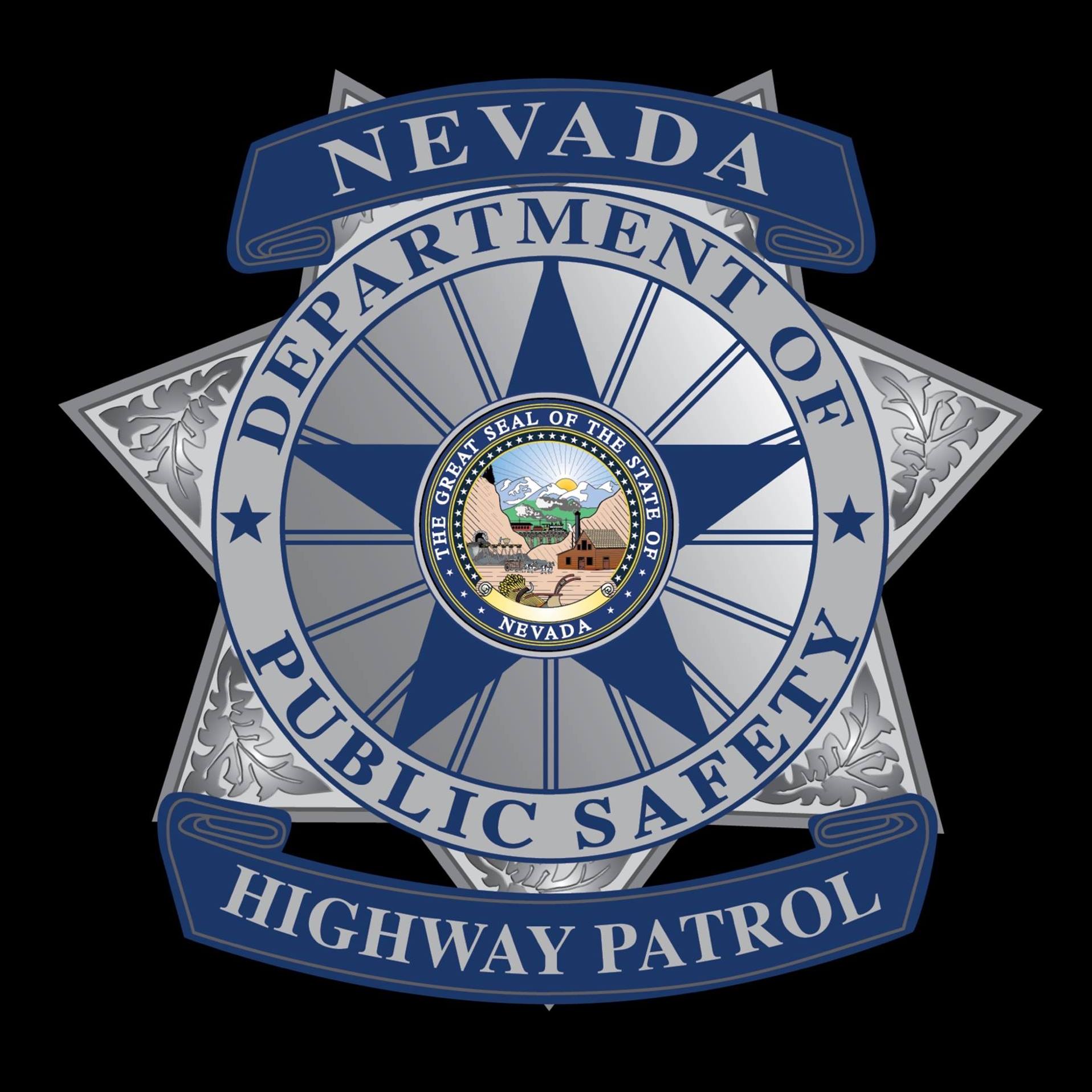 The Nevada Highway Patrol (NHP) yesterday identified Elvis Jones as the 63-year-old victim of the fatal hit-and-run that occurred at the intersection of U.S. Route 50 and Mark Twain Avenue in the outskirts of Dayton on Sunday.

NHP requests the help of witnesses who may be able to fill in some details of the accident. In particular, the agency wants more information about the fugitive vehicle that struck Jones, potentially a Dodge Journey color black or burgundy, according to different accounts.

The deadly accident took place after Jones apparently stepped out of his All Terrain Vehicle (ATV), situated in the left turn lane of US-50 at the intersection Twain Avenue, and as he crossed into the right lane of traffic was struck by the Dodge Journey. NHP believes that a man and woman were in the SUV that fled the scene.

If you have any information related to the accident, NHP asks that you contact them at ncwmirt@dps.state.nv.us with case number No. 200101917. –NM/CC