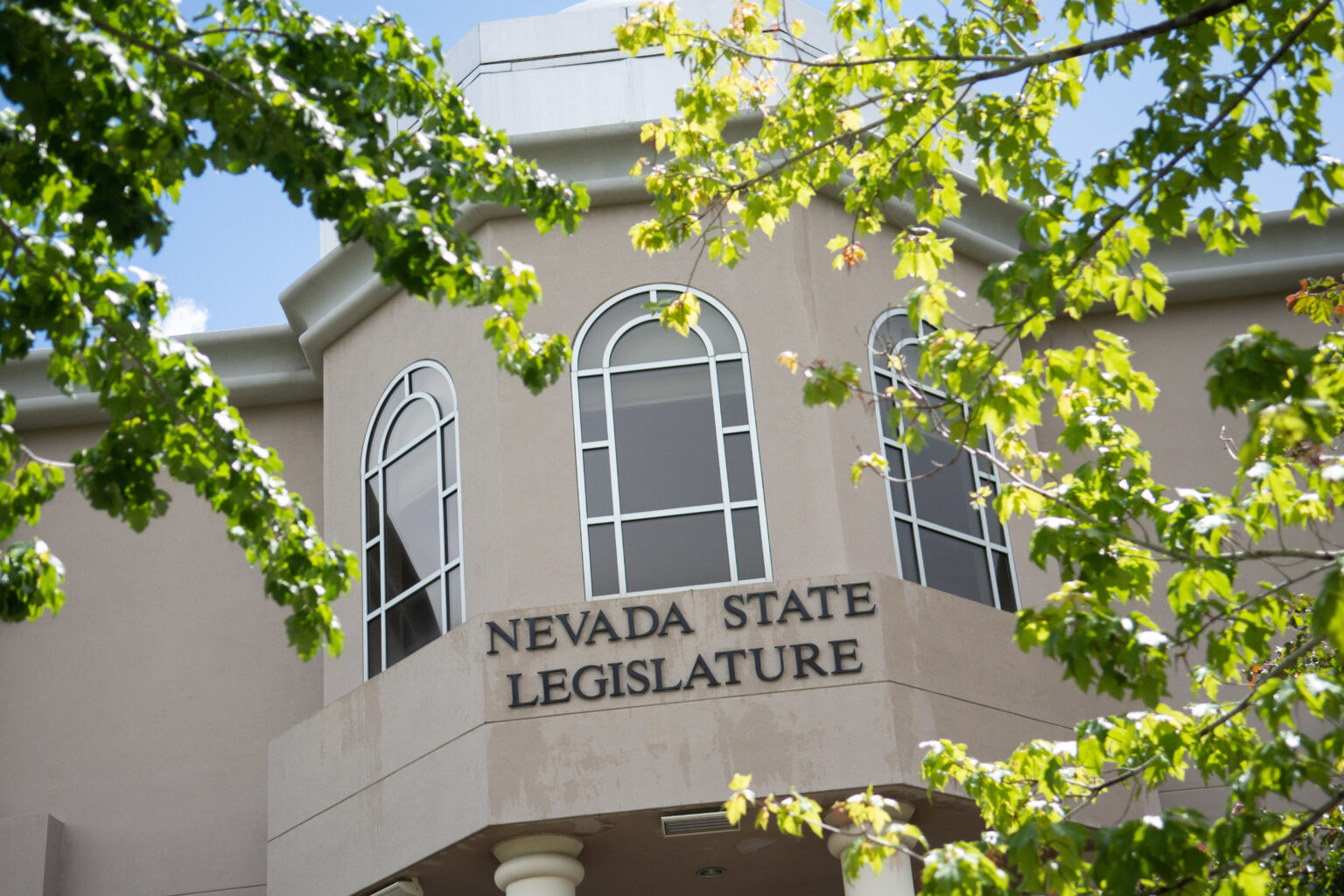 With the new year comes, yet again, another new set of laws on the books.

More than 55 bills enacted by the Legislature in 2021 take effect either in whole or in part today. They include several health care-related laws — making changes to Medicaid services, establishing a pathway for people to obtain birth control without a doctor’s office visit and creating a process to open up additional treatment opportunities for certain cancer patients — as well as a slew of voting bills that codify changes made for the 2020 election and transition Nevada from a caucus to a primary state for its presidential nominating contests.

The state’s “ghost gun ban” — which prohibits a person from possessing, purchasing, transporting or receiving any unfinished frame or receiver of a firearm — also kicks in today, though a December court order means the purchase or possession of unfinished guns and accessories won’t be criminalized as intended.

Other new laws bar property insurers from discriminating by dog breed when issuing policies, establish a saving account program for low-income Nevadans and put in place new car seat requirements for kids under the age of 6.

Here’s a rundown of some of the state’s new laws.

This new law, which takes effect today, allows people with disabilities to both register to vote and cast ballots using an electronic system created for uniformed military members and other voters living overseas.

This new law, which was opposed by Republicans and passed the Legislature on party lines, permanently codifies certain pandemic-related election changes that were put in place for the 2020 election. Most notably, it requires all county and city clerks to send every active registered voter a mail ballot before each primary or general election. Inactive voters — those voters who are legally registered to vote but don’t have a current address on file — won’t be sent ballots.

Election officials will have seven days, instead of nine, to finish counting ballots after Election Day, and the secretary of state’s office is now required to cross check the list of registered voters in the state with a list of deceased individuals.

The new law allows voters to opt out of being mailed a ballot by providing written notice to their local election clerk. It also maintains certain minimum requirements for in-person polling places.

It also explicitly authorizes election clerks to use electronic devices to verify the authenticity of signatures on ballots, while requiring more training on signature verification and putting in place other provisions aimed at boosting election security, including daily audits on any electronic checking of signatures.

While these provisions won’t technically take effect until the next election, the new law officially kicks in today.

The portion of the article is shared as part of our collaboration with The Nevada Independent. This story was originally published on January 1, 2022 and written by Megan Messerly.