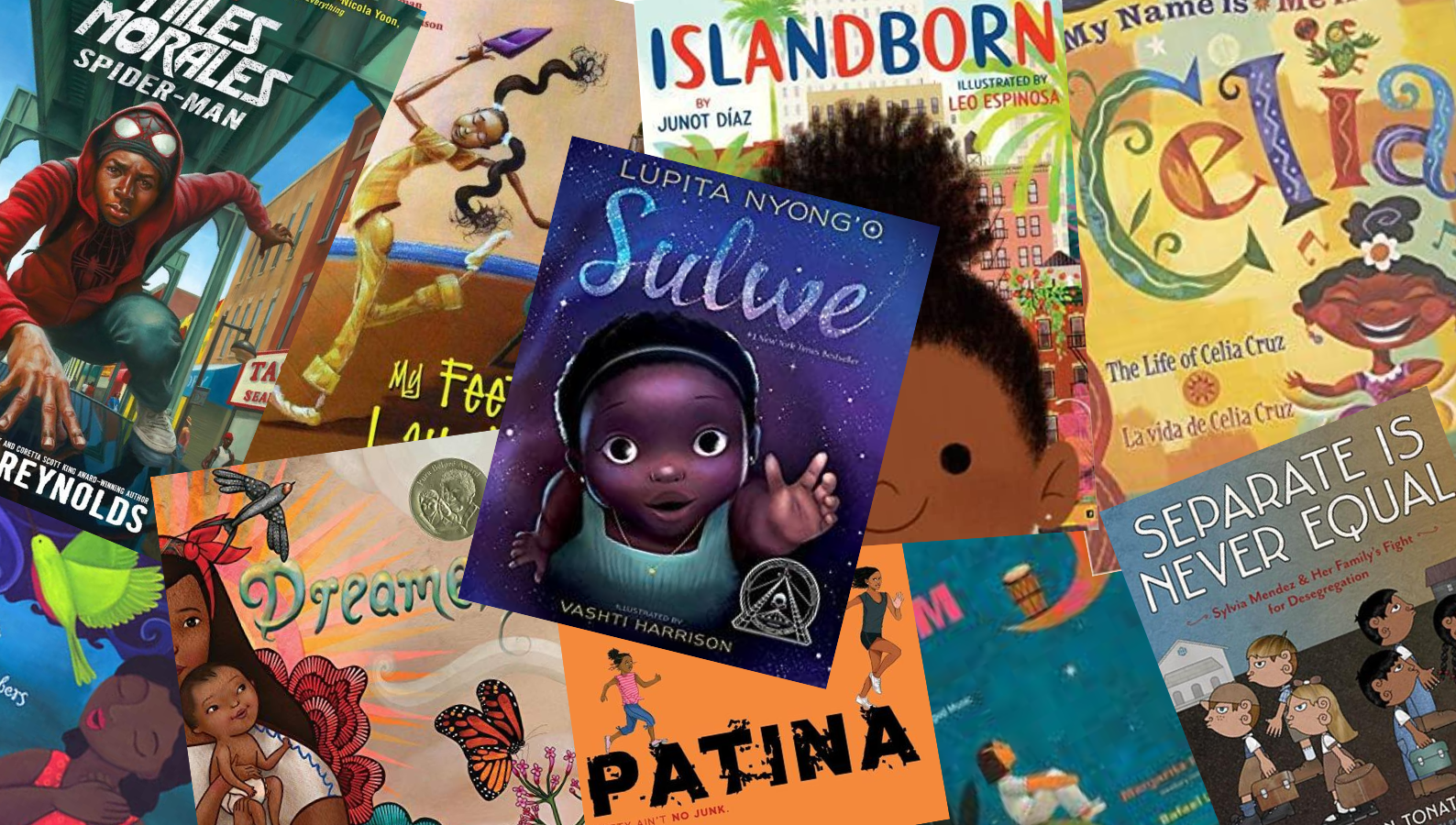 The Washoe County Public Library has many books that celebrate diversity and help teach children about the many communities -- including Latino and Black -- that make up the United States. Illustration: Tatiana Ramirez

It is possible that we have racist members of our family, even if we don’t want to admit it. Our abuelita might not realize it when she points at every African-American passerby and feels the need to comment. Or the tío who tends to assumes someone’s transgression is related to their skin color or race.

As members of the Latinx community call out police brutality in the wake of the deaths of George Floyd and Breonna Taylor, they are also taking the opportunity to address racism and its evil cousin, colorism, within the Latino population. To do so, Latinos in Reno and everyone everywhere can turn to books, such as many available at the Washoe County Public Library, to help raise anti-racist children.

But how can Latinos be racist? When the Spaniards arrived in the New World in 1492, they were not known for their kindness or acceptance of the different native populations in the region. Much like the Native Americans in the United States, the indigenous populations died from disease, from being overworked, those that rebelled were massacred and some were even enslaved.

After colonizers raped indigenous and African women and fathered their children, a hierarchy based on skin color – or colorism as it was first coined in 1982 by academic Alice Walker – began to emerge. To this day, remnants of charts depicting the names for different pigmentations in skin are still used to categorize and oppress the indigenous people of Latin America, whom have browner complexions, as well as the descendants of slaves who are usually people with dark skin tones.

The influences of this interracial mixing in Latin American can still be seen today in the music, food, and even religion in areas particularly where the slaves that were brought such as the Dominican Republic, Cuba and Puerto Rico.

A call to become anti-racist and to be held accountable for one’s racists actions, specifically among the older generations of Latinos, is being pushed by Latinx folk and others in the Black Lives Matter movement. And to help with the cause it is important to highlight Afro-Latino icons such as Celia Cruz, Zoe Saldana and David Ortiz, including others.

The racist treatment toward Afro-Latinos continues, but new generations – like those in Gen Z – have taken to social media, primarily Twitter, to shame one another for racist behavior and to call out their family members for the offhanded comments.

While this might be one of the steps that can create change, this action can also be futile if the younger generation does not learn to be anti-racist. This education stems not only from relearning the complete history of the United States, but also that of their own cultures. If the young do so, there is a chance of improving the future of Latinos everywhere.

Children are often likened to “sponges” for the amount of knowledge they absorb in their environment. One way to start the conversation of “race” and help set a positive mindset is to read books that focus and talk about being different and respecting cultures other than your own.

Listed below are some books with ideas of how to be an anti-racist available locally for you at WCPL (or you can purchase online).