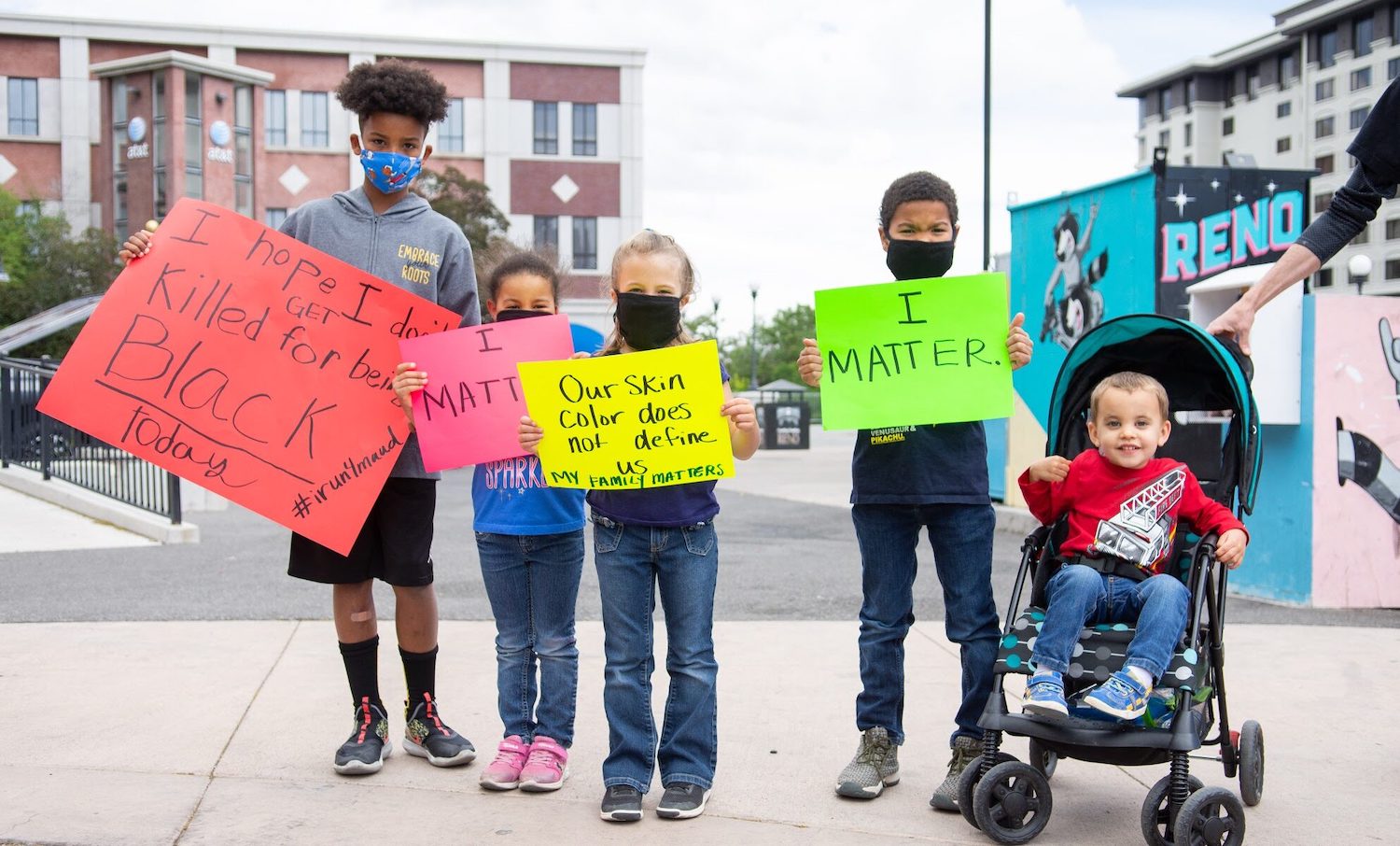 Gov. Steve Sisolak on Friday bluntly criticized the “double standard” he said exists for protesters based on the color of their skin, while promising to take further action to address systemic racism.

His comments came during a news conference on Friday in Las Vegas alongside several elected black leaders, including Attorney General Aaron Ford, Assembly Speaker Jason Frierson and Assemblywoman Daniele Monroe-Moreno on the topic of racism and police violence that has captivated the country since the killing of George Floyd last month.

Specifically, Sisolak made a distinction between the way black protesters would be treated if they came heavily armed to protests, as some white people did last month while protesting the coronavirus-related state shutdown at the Governor’s Mansion in Carson City that attracted a robust police presence.

This portion of the article is shared as part of our collaboration with The Nevada Independent. This story was originally published on Friday, June 5 and written by Jackie Valley and Riley Snyder.