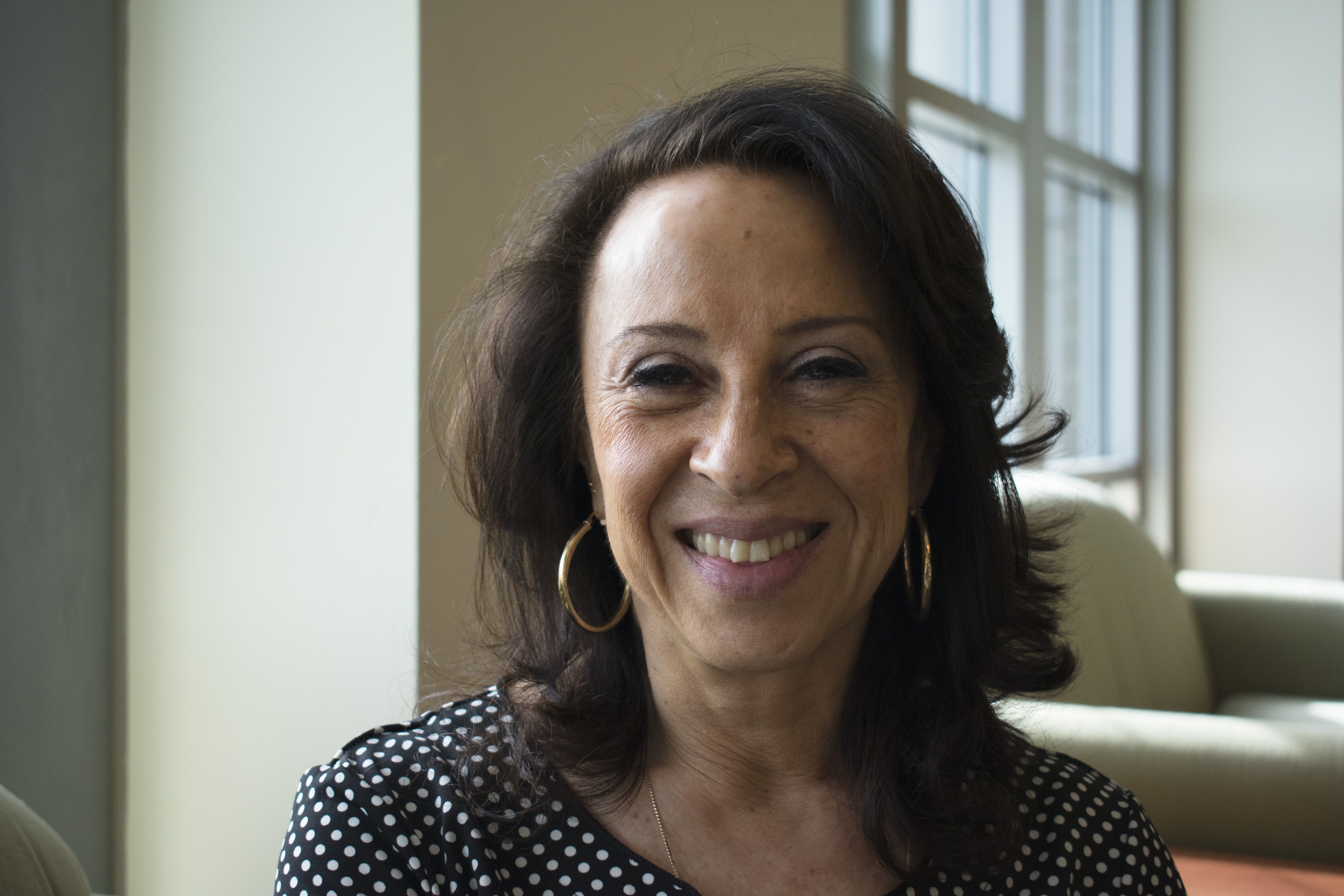 As the anchor and managing editor of the NPR program Latino USA, Maria Hinojosa is considered to be someone at the forefront of reporting by and for people of color, with the show regularly including reporting in Spanish.

Our reporter Natalie Van Hoozer interviewed Hinojosa in Spanish about the state of bilingual reporting in the U.S. and its challenges, then sat down with Reno Public Radio’s News Director Michelle Billman to recap their conversation.

Michelle Billman: Natalie, can you first explain to us who Maria Hinojosa is and what the Latino USA program is?

Natalie Van Hoozer: Maria Hinojosa is a Latina journalist in the U.S. who is originally from Mexico. She’s worked in the journalism field for almost 30 years with organizations like Frontline and CNN, but right now she’s known for the program Latino USA, and she’s the host and managing editor for that.

Many of her stories deal with immigration and cover topics like U.S. detention centers, but that’s not always the case. In general, her goal is to represent groups like Latinos and African Americans who are underrepresented in mainstream U.S. media. According National Public Media, the Latino USA program is the top on-air program for Hispanic listeners.

Most of us at this point have heard the term bilingual journalism, but what does it really look like? It’s kind of complicated.

Right, bilingual journalism does mean something different to everyone. It can be broken down into either a bilingual reporting process, where research and interviews are being done in both Spanish and English, or a bilingual publication process, like we do here at KUNR, where we’re publishing stories which air in English first, and then are published online in Spanish as well.

There are some new efforts to create “Spanglish” programming, where Spanish and English are literally being mixed in the reporting. There’s some experiments with that, like NPR member station WNIN, and they’re experimenting with the show called, ¿Qué Pasa, Midwest? where they are switching back and forth, in English and Spanish.

Hinojosa also said that this type of Spanglish hasn’t always been so accepted.

She’s saying that in in the past, U.S. Spanish speakers weren’t as tolerant of a person who was speaking Spanish and then threw in some English into what they were talking about. But now, that mixing is becoming more tolerated and more accepted.

How does reporting bilingually fit into serving some of the underrepresented audiences?

So bilingual reporting, which as we’ve just talked about, can mean a lot of different things, all of that still helps reflect the audience that we have in the U.S. and the way that bilingual families live, living in between those two languages, in between both English and Spanish.

Hinojosa mentioned that for parents like her, one of their main concerns is that they don’t want their children to lose their Spanish language abilities being immersed in English here in the U.S. Having opportunities to get that mixing and that immersion with more Spanish is really important and she thinks it’s interesting that more of that is happening now.

When you spoke to Hinojosa, what did she say were some of the unique challenges of bilingual journalism?

Hinojosa acknowledged that, while a lot of bilingual and Latino journalists are feeling attacked in the current journalism environment that we have here in the U.S. right now, there’s hope in the sense that this area of bilingual journalism has a lot of room and potential for growth and experimentation in the future. A lot of people can make what they want to of that opportunity.

What Hinojosa is saying is that, regardless of the fact that this area of journalism seems daunting, the most important thing for her is that young people want to be journalists and represent the diverse communities that we have here in the U.S. So, it’s a time to celebrate journalism, even though it is difficult.

Natalie, thanks for joining me today.

Listen to the full interview in Spanish with Maria Hinojosa.