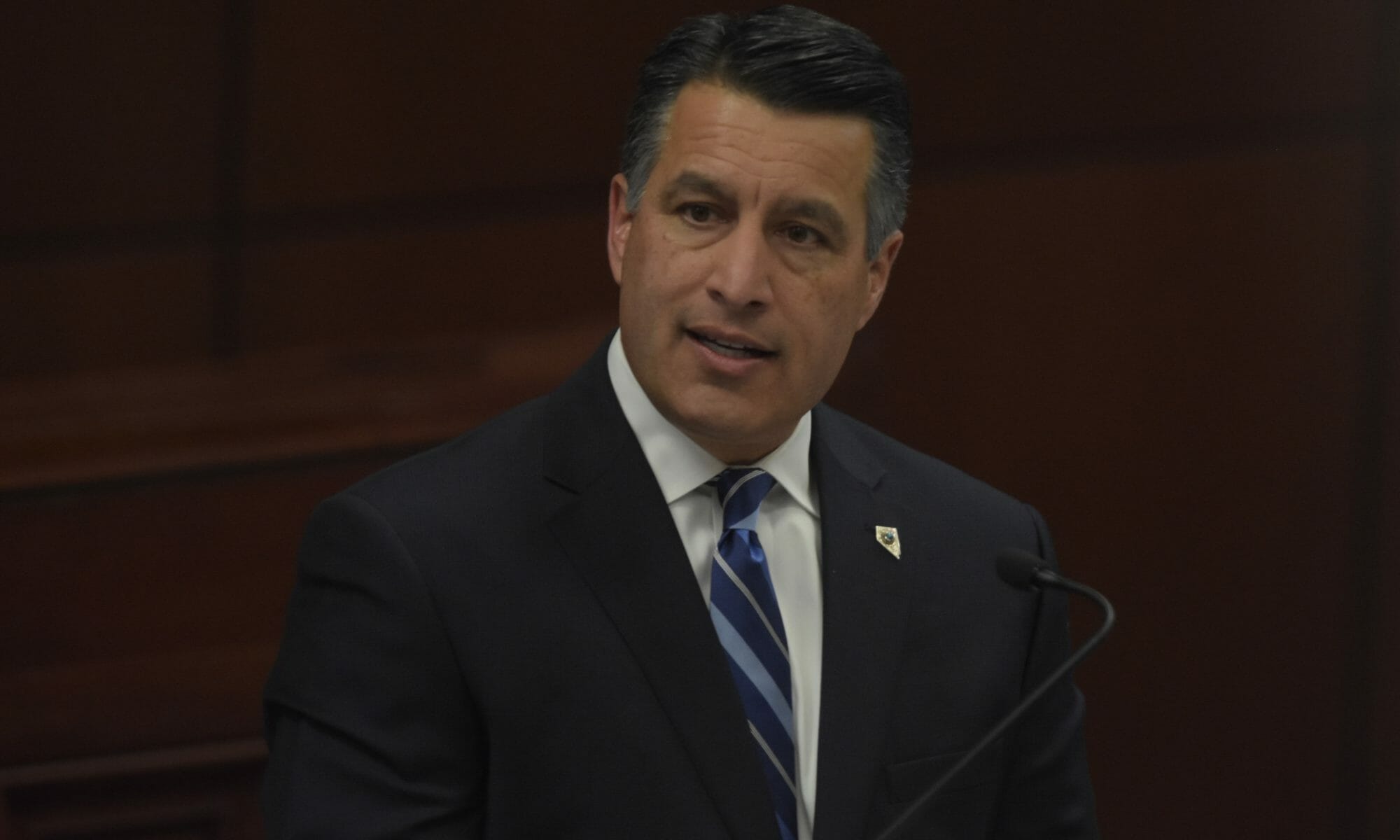 The Nevada System of Higher Education Board of Regents took the unusual step of appointing a former politician to lead UNR on Thursday, unanimously naming ex-Gov. Brian Sandoval as the university’s 17th president and marking a formal end to the months-long search to replace outgoing President Marc Johnson.

In doing so, regents also approved a $500,000 base salary — roughly on-par with the contract approved earlier this year for newly appointed UNLV President Keith Whitfield and slightly more than that for new system Chancellor Melody Rose. Sandoval’s contract also stipulates $8,000 for a car allowance, $18,000 for a housing allowance and a $5,000 host account, all per fiscal year.

“We’re going to go through some difficult times, but I do believe that the future is bright,” Sandoval said, addressing regents after the vote.

This portion of the article is shared as part of our collaboration with The Nevada Independent. This story was originally published on Sept. 17 and written by Jacob Solis.