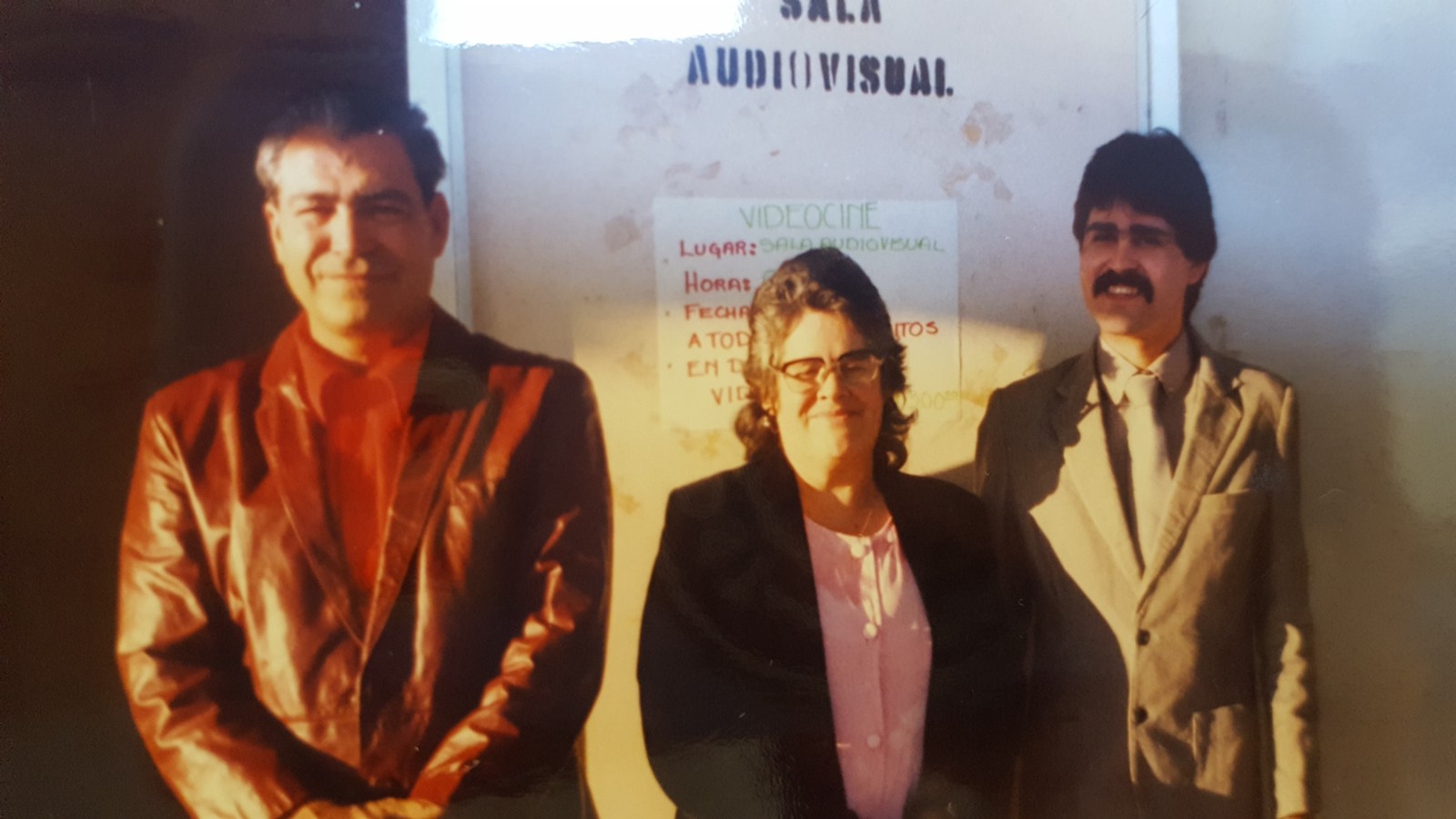 From left to right: My grandfather, José Orozco, Aurora Orozco, and my father, David Orozco. This photo was taken a few years after my grandfather and my father had returned to Mexicali from their four-year visit to Reno, Nevada. My father had just graduated from Mexicali’s university, UABC, with a degree in civil engineering. Photo is part of the Orozco Rodriguez family collection of photos.

Mexicali, Baja California, is a desert valley on the U.S.-Mexican border. Its population of about one million people identify themselves as Cachanillas, or Mexicali natives.