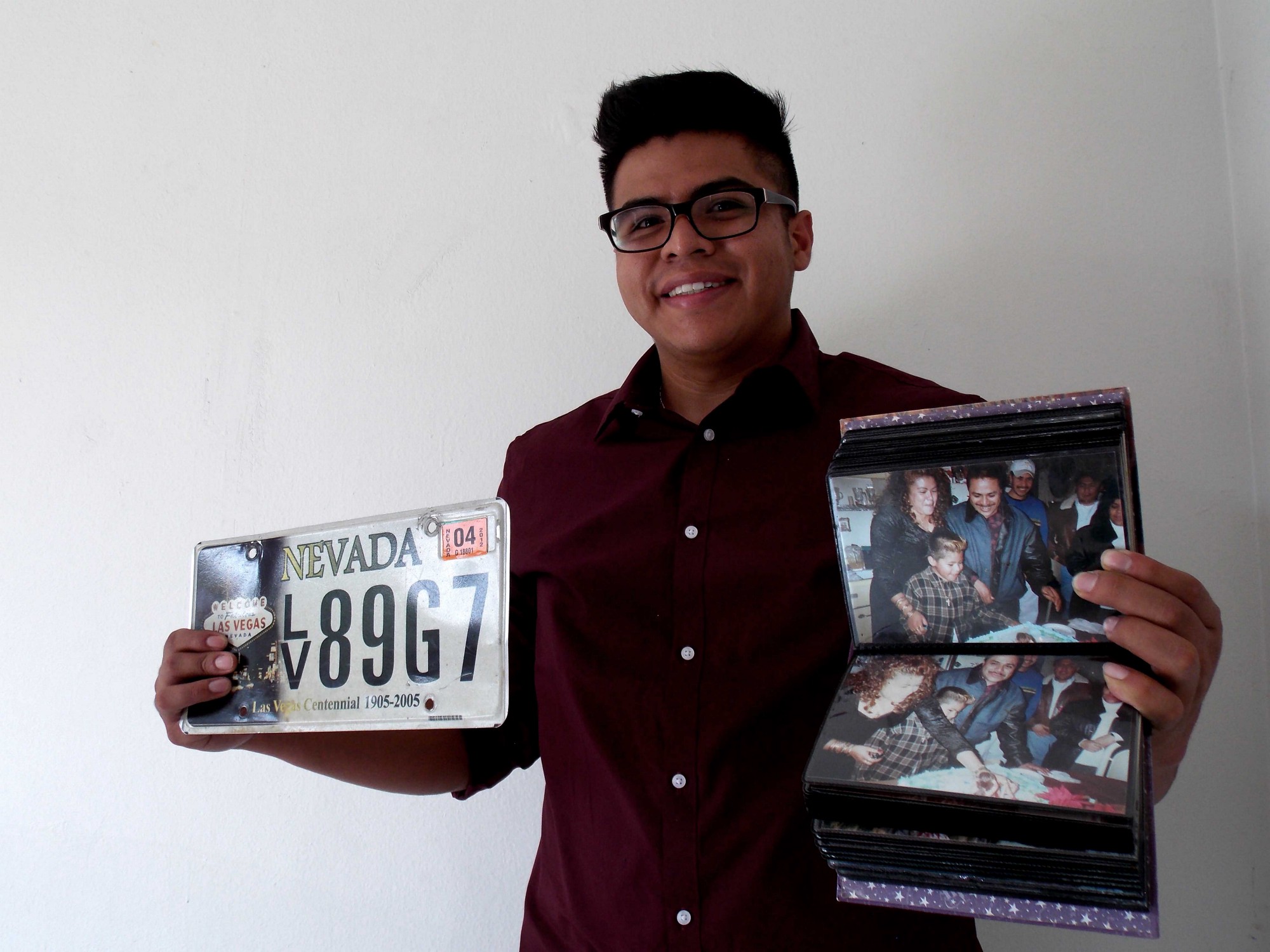 The narrative about deportation often ends once someone who is undocumented is detained and deported. There are also those without papers called returnees, who, while not deported, decide to return to their country of origin.

KUNR reporter Natalie Van Hoozer has the story of a young man who left Las Vegas to follow his deported father to Mexico.

I always knew deep down that I was Mexican,” says Victor, the son. “But just the fact that I was actually finally going to the motherland, as some people would say, was just weird.”

He has been in Mexico for the last five years, after deciding to leave Las Vegas, where he grew up and lived undocumented for 15 years.

Victor and his family live about 80 miles outside of Mexico City in the town of San Francisco Cheje, which has a population of about 3,000 people. It is a drastic change for Victor, given that his high school in Las Vegas had about 2,500 students.

“You see a lot of people still ride horses, they tell you that there are still some areas that don’t have access to the internet,” he says. “You meet people that have never even been on the internet. I just think it sort of felt like going back in time.”

So why would Victor choose to return to a country he does not remember? He says it goes back to April 12, 2012. 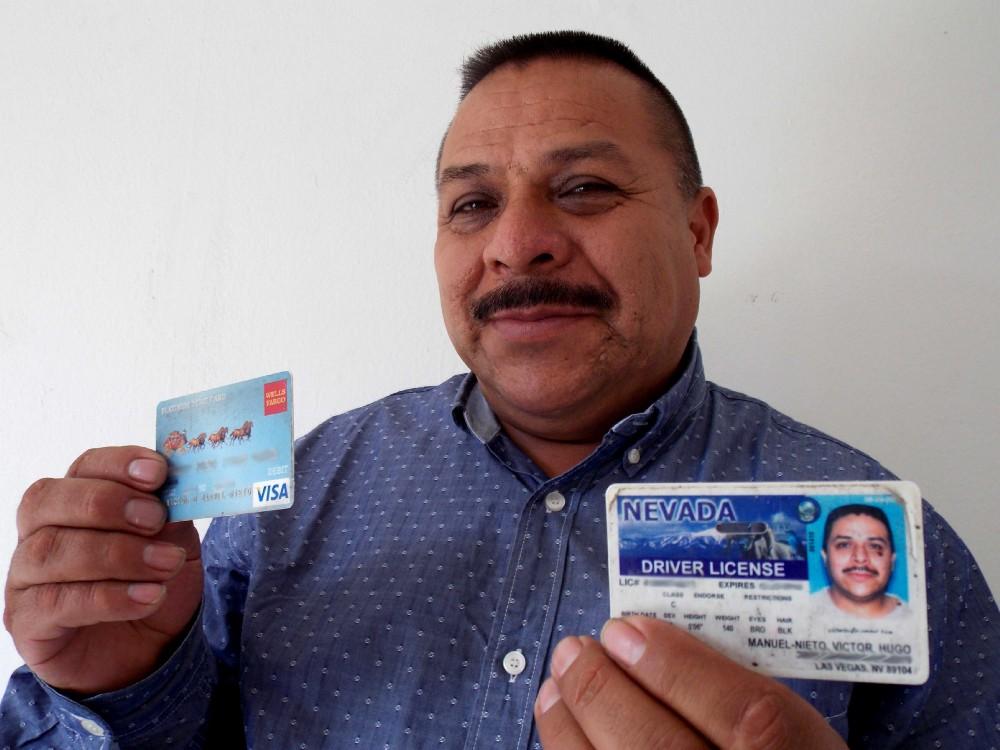 Hugo keeps his Nevada driver’s license and a credit card to remember his time in Las Vegas. CREDIT: Guillermo Bautista

The men in plain clothes pulled out their badges to prove they were from ICE and handed Victor his father’s keys, wallet, and a card with his father’s case number. They told Victor he could call a lawyer. Then, they left with Hugo.

Victor immediately called his mother, and the two started to make plans. Meanwhile, inside the detention center in Henderson, Hugo says conditions were rough.

Hugo remembers that detainees were given little time to bathe or eat, and food was unsanitary. But this arrangement didn’t last for long. After just six days, he was taken on a series of truck and plane rides and released at the Mexico border when darkness fell.

Many people are in detention for months. Victor says that his father was released so quickly because the family advocated for Hugo’s deportation, instead of appealing the case. Two months later, right after Victor’s high school graduation, he and his mother Yolanda flew from Las Vegas to join Hugo permanently in Mexico. 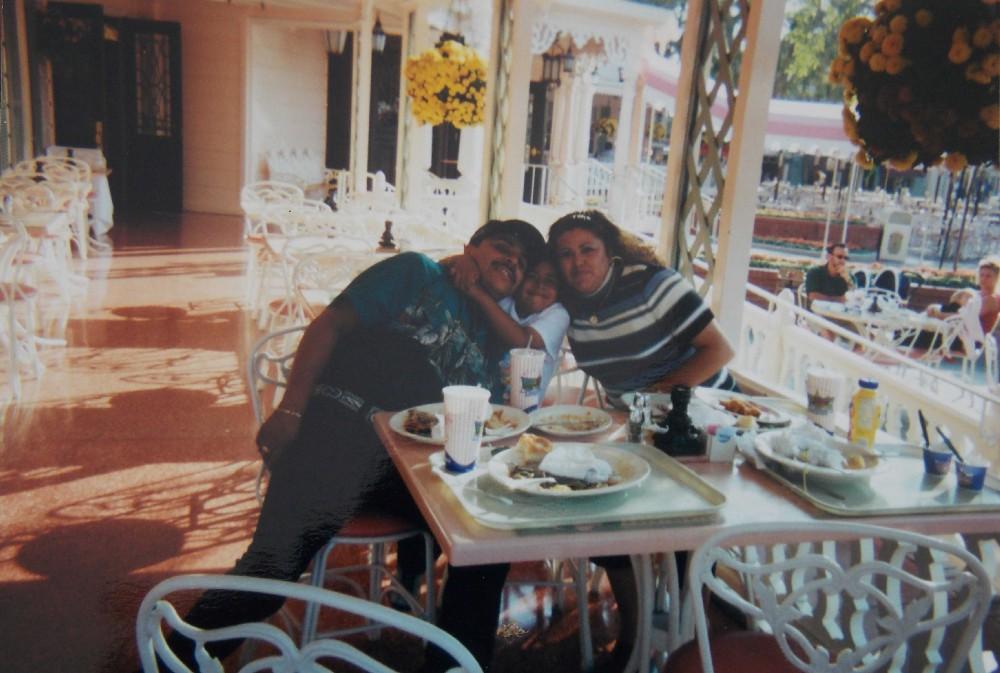 Hugo (left), Victor (middle), and Yolanda (right) as a family in the United States when Victor was young. CREDIT: The Alcantara Family

“Even though I really didn’t know much about Mexico, I figured that, I love my parents, I always felt safe when I’m with them, so the choice was made and we decided to come back as a family,” Victor says.

Once Victor and his mom touched down at the Mexico City airport, he said he was faced with culture shock. Other returnees, like Maggie Loredo, can relate.

Emotionally it was very hard. I was leaving the country that my parents considered was the best place where I could have better opportunities,” Maggie says. 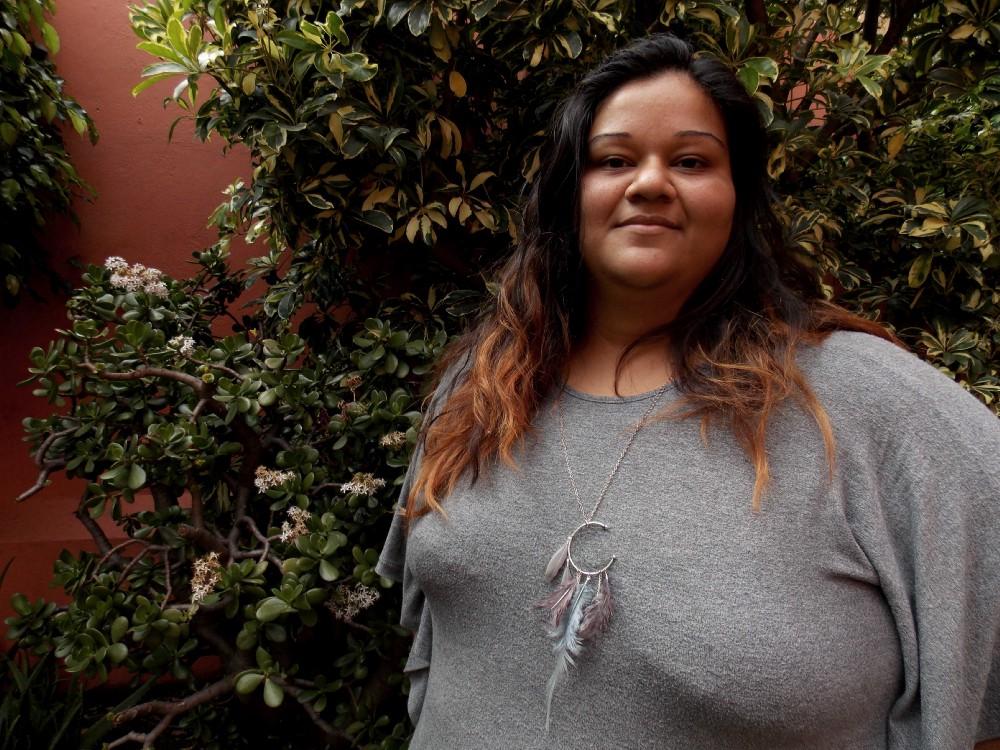 Maggie returned to Mexico 10 years ago, from Georgia, and is the co-founder of Otros Dreams En Acción, or ODA, a nonprofit that supports returnees and deportees, helping them connect with each other and adjust to their new lives.

“The language was a huge barrier, or even understanding the Mexican jokes,” she says. “They seemed like small things, but in reality, made me put up a wall because I didn’t really feel like I could be part of a conversation with people.”

Victor’s dad Hugo, who’s lived the last five years in Mexico and even owns his own restaurant, is not truly settled.

(“The truth is that, even now, I still haven’t adapted. I miss life in Vegas, because the reality is that here in Mexico, wages are very low,” he says. “I still dream sometimes of working in Vegas, but I can’t do anything about it because I’m already here in Mexico, so how do I go back?”)

Maggie says that finding jobs and having the right education qualifications are obstacles for many returnees and deportees.

“It’s a reality that it’s not going to be all pink and rosy when people come back to Mexico, and I think we need to be honest about that,” she says.

Maggie adds that often, due to their native speaker abilities in English, deportees and returnees find jobs working in call centers, answering technical calls from the United States, but these jobs do not allow for professional advancement.

ODA helps deportees and returnees earn the TEFL certification to teach English and works with a program called HolaCode, which provides intensive computer engineering training to deportees to train them for jobs in the technology sector.

Victor was able to attend college in Mexico, graduating with a bachelor’s degree in linguistics, and teaches full time, but it wasn’t the career path he originally had in mind.

“I wanted to get into law enforcement when I was in Vegas,” he says. “That was always the dream; I always envisioned myself in a uniform, keeping my city safe.”

Since he returned to Mexico, Victor has been able to travel the world.

“Even though I’ve been to all these places, I’ve seen the Eiffel Tower, the Great Wall of China, I’ve been to Tokyo, at the end of the day, it would be really nice to get a chance to visit a city that I call home, a city that I call my own. I wouldn’t feel like a tourist. I still think of it as my city; it’s the place where I grew up,” he says.

For five years, Victor was not granted a visa to go back to the United States. However, a few months ago, he received some news and left me a voice message.

“I just feel like telling you, I have my visa! I’m going to be able to go home and visit all my friends and I’m just so excited,” he said. 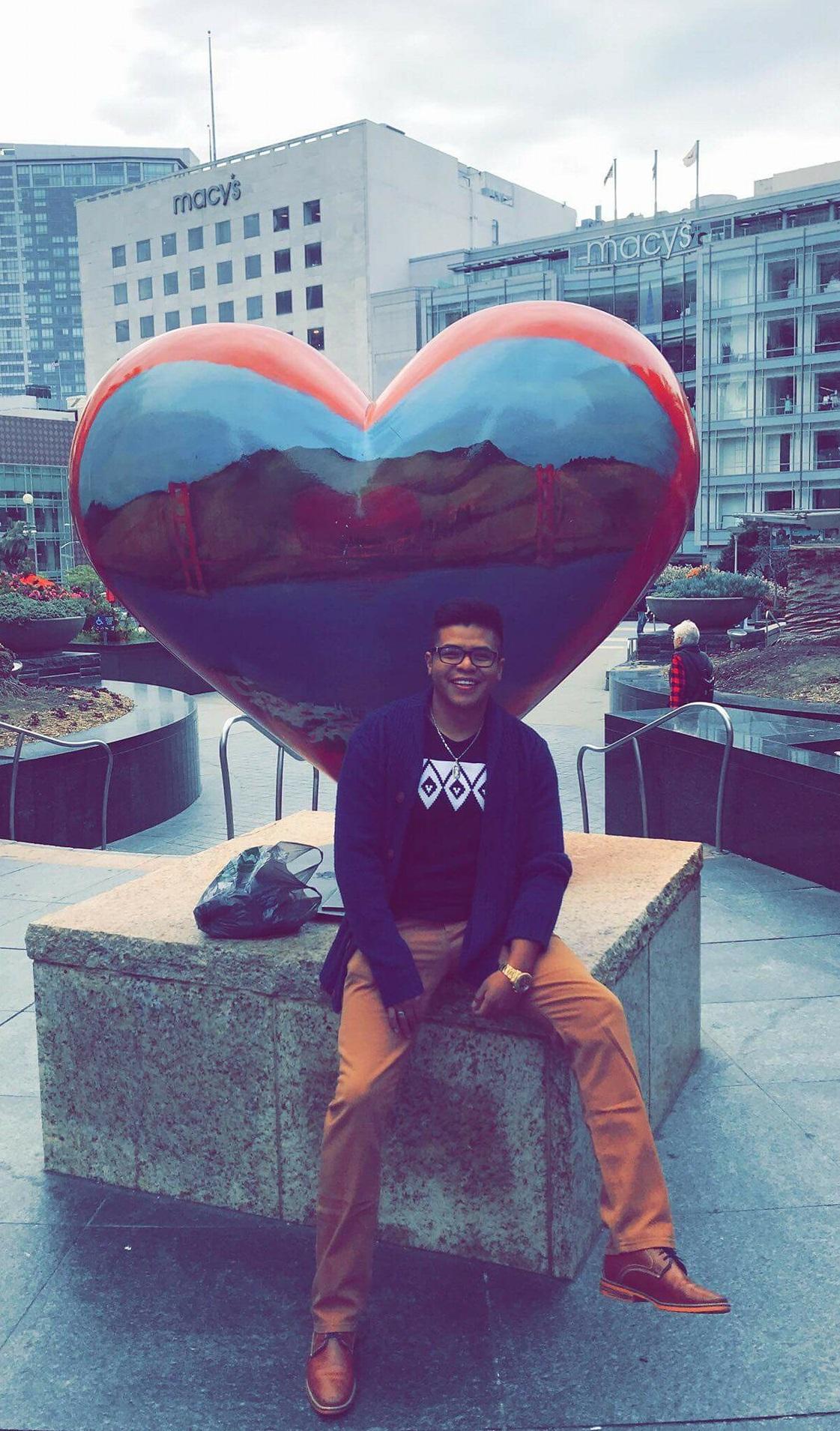 For the next 10 years, this visa will let Victor travel to the U.S. He used it for the first time to speak at a conference in San Francisco on his experience as someone who has lived undocumented and returned to Mexico.

Read the extended print story on the Reynolds Media Lab.