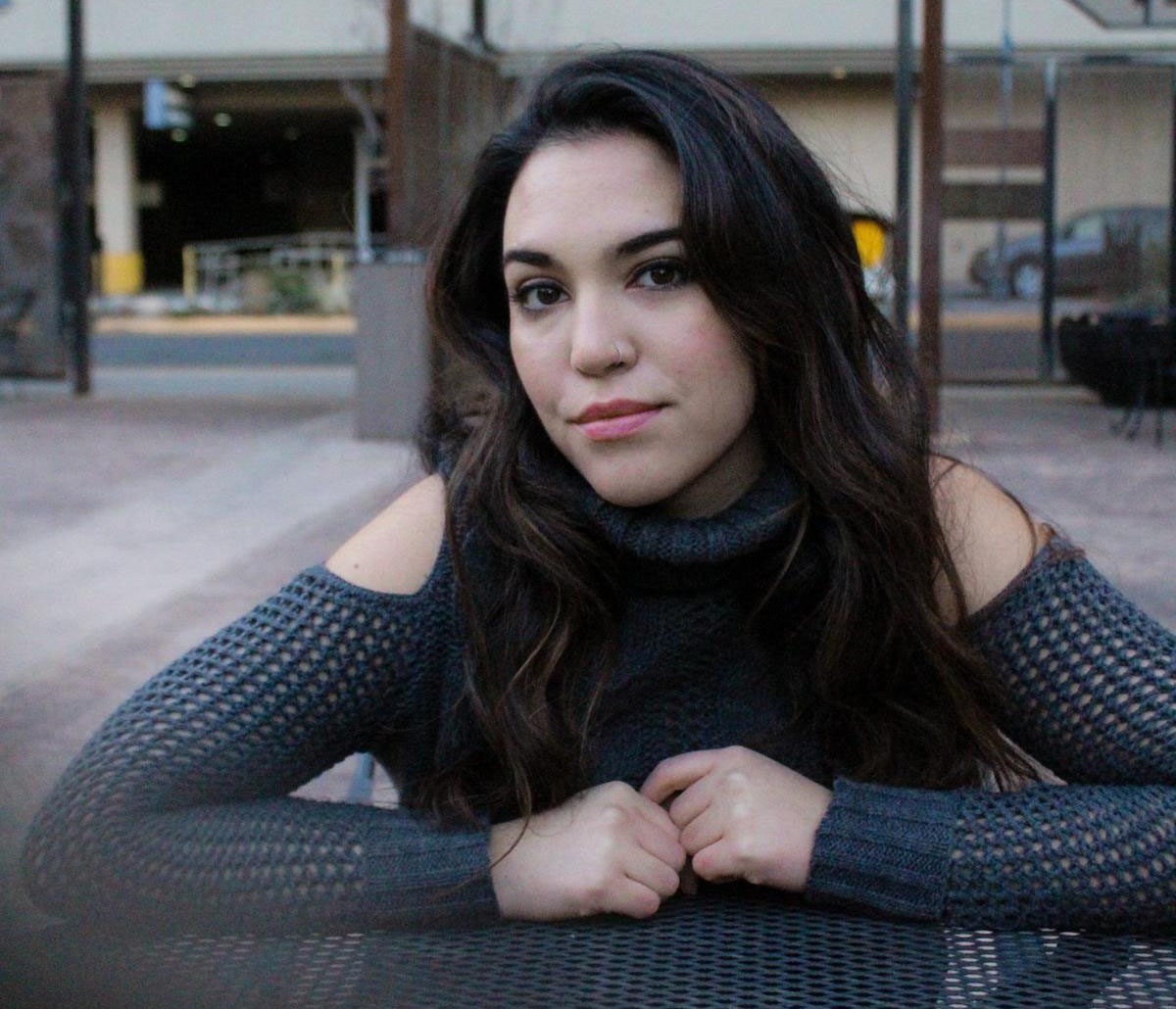 The White House has stated that President Trump will announce his decision about the future of the Deferred Action for Childhood Arrivals program on Tuesday and Nevadans are reacting.

Those with DACA lived in the U.S. illegally when they were young, and the program protects them from deportation. Maria Toca entered the U.S. on a visa, but it expired before she gained legal status. She was the first person in the nation to receive DACA. Today in a Facebook video, she voiced her concern about the possible end to the program.

I am a person in this country that’s been here for a long time. Now to think that that could possibly be taken away is terrifying,” she said. “It scares me, it scares me for my son, it scares me for what’s going to happen to my family.”

Nevada state representative  Ruben Kihuen was formerly an undocumented immigrant as well. With New York Congressmen Adriano Espaillat, who is also previously undocumented, he sent a letter to President Trump asking him to not terminate DACA, saying it would have a negative impact on the national economy.

A group of conservative attorney’s general is urging Trump to end DACA, saying it was an abuse of presidential power during the Obama administration.