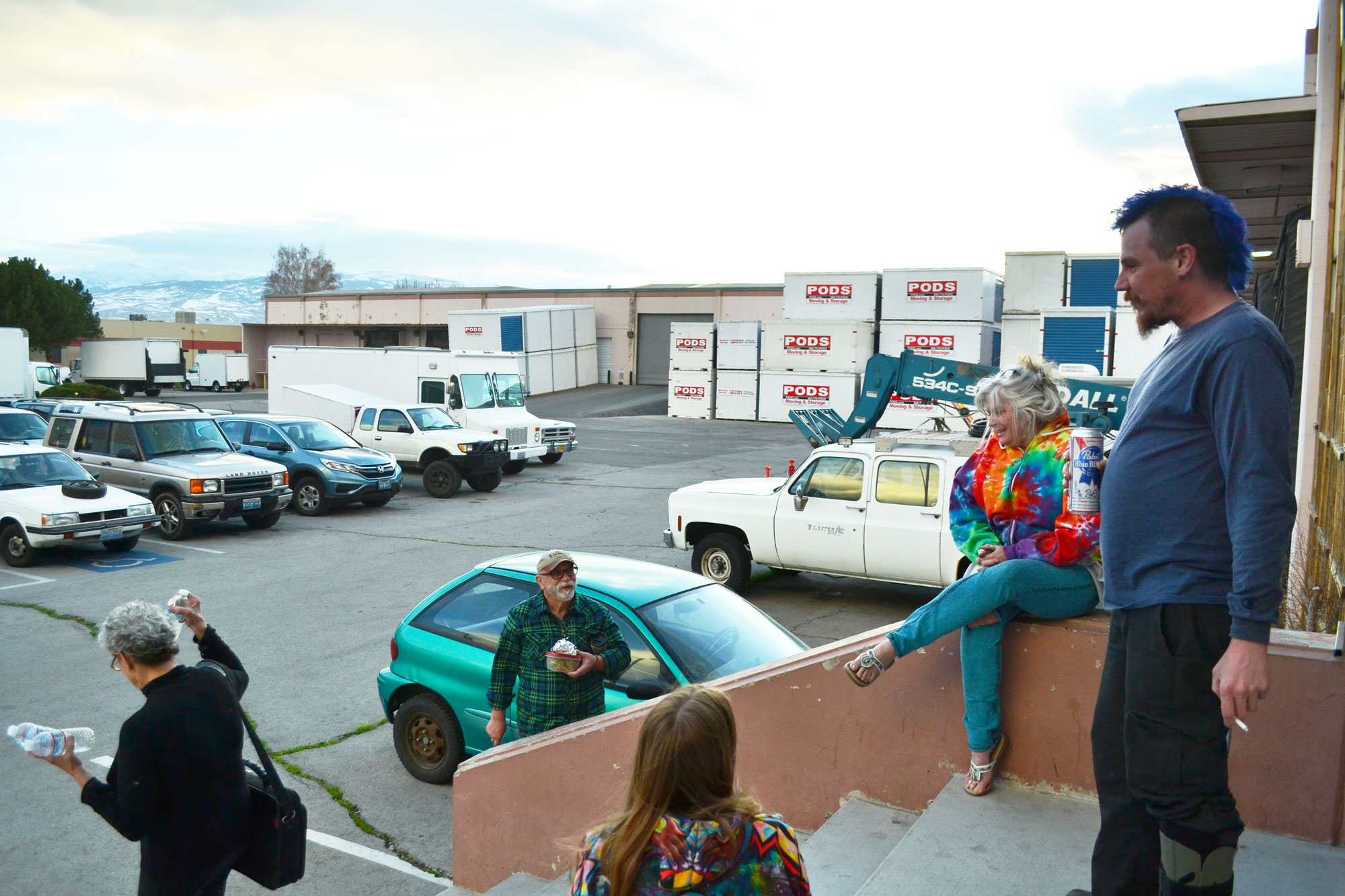 That’s how longtime Reno-based artist Aric Shapiro described the hundreds of artists who work at the Generator, a collective art maker space located within a vast warehouse on Icehouse Avenue, behind the Nugget Casino Resort in Sparks, Nev. Shapiro, the Generator’s development director, works closely with fellow artists Matthew Schultz, executive director of the space, and Lindsay Adams to keep the location running, the costs for which are now more than $25,000 per month.

“This is our gift back to the community and a way to support people in their professional and creative endeavors,” Shapiro explained.

However, based in part on spiking rent and utility payments, the owners have been searching for a new location since the spring. They hope to open a new $6 million facility in spring of 2019, with an associated fundraising campaign currently in the planning stages. While Shapiro would not say where specifically the structure would go, he said the founders have a general area in mind. 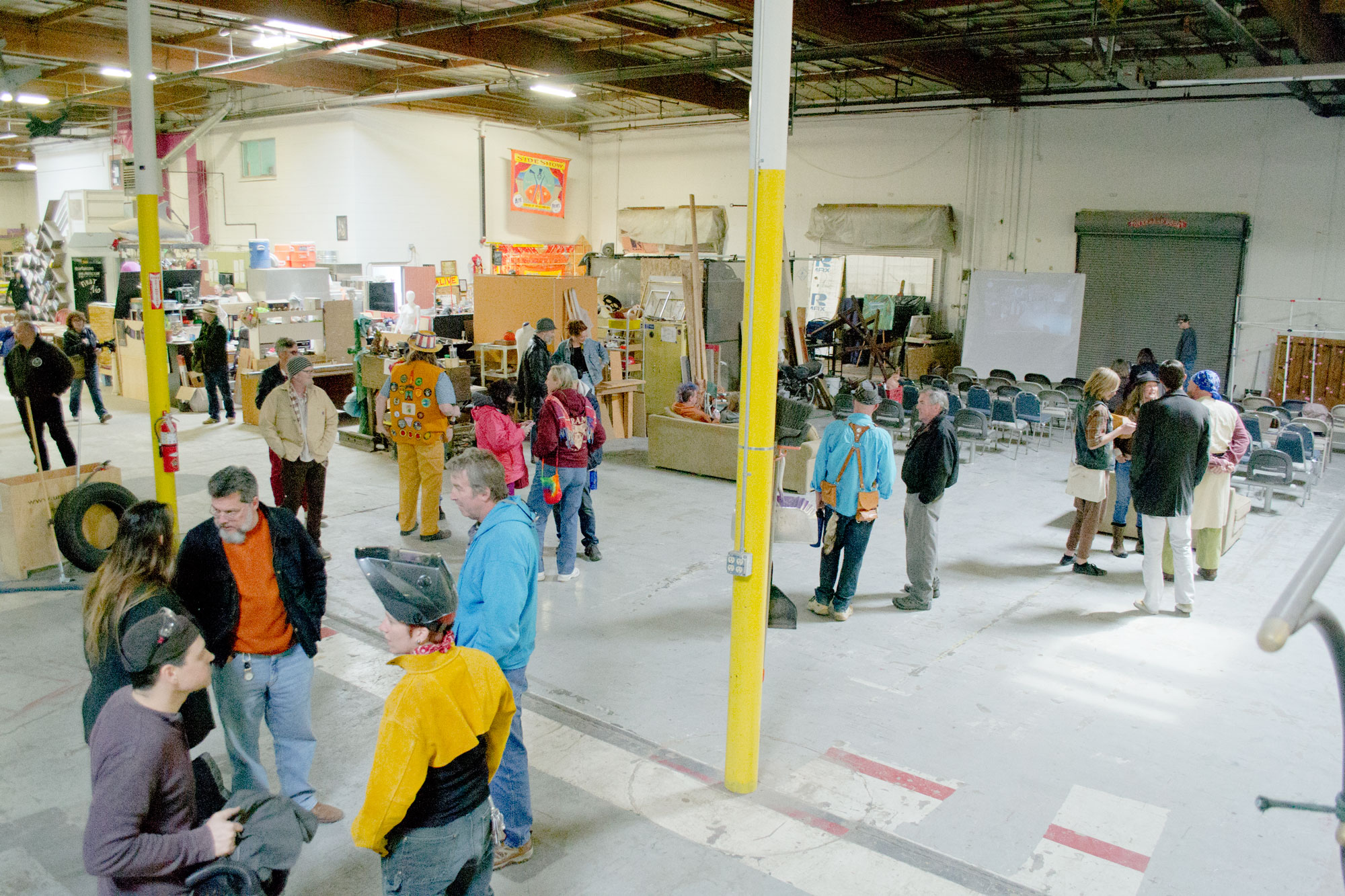 Artists mingle inside the Generator during a local Burner Town Hall in April. CREDIT: Samuel Sheridan.

We want to find something in Reno, close to downtown and the river, that will secure this mission to be something that will outlast any of the members,” Shapiro said. “If there is a miracle and we get $4 million it will happen more quickly.”

Since its opening in 2013, the Generator has been free to use for anyone; with its operations primarily funded by donors. In order to fund the new building, though, the owners say they’ll need to switch to a paid membership model, with multiple tiers based on income and project needs.

“We think we can pull in a third or half of our monthly operating costs from a membership model,” Shapiro said. 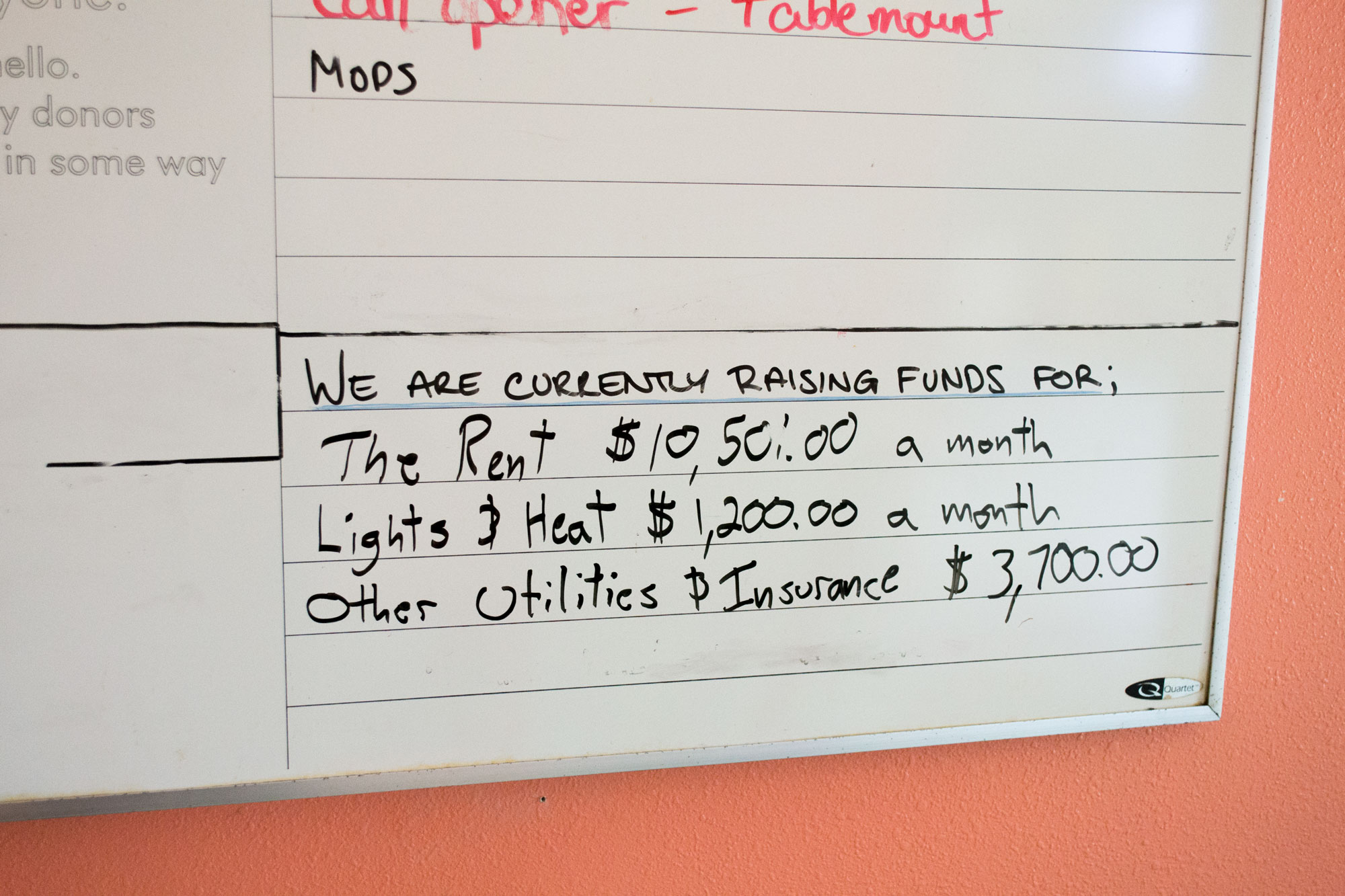 Throughout the year, fundraisers have proven to be critical in keeping the Generator running. CREDIT: Samuel Sheridan

The Generator has worked with numerous city agencies including the Economic Development Authority of Western Nevada to find a suitable location.

“Right now, the location [Icehouse Ave.] works, but it’s kind of off the beaten path,” he said. “Bringing it into an area where it’s much more visible and the impact can be seen more directly, I think, would be a win-win overall for the arts community.”

Even as the artists who work in the Generator say they know even less about the situation at hand, according to Shapiro, they nevertheless remain upbeat. Tim Kelly, a resident artist at the Generator for the last two years, said the experience has enlightened him greatly compared to other projects he has worked with.

“This is the most generous thing I have ever seen in the arts, period,” he said. “One of the great things about this place is that there isn’t any jurying of the work that goes on here.”

Kelly believed there should be more communication between the artists and management on the moving process, though he understands their desire to grow.

“I kind of think that’s a mistake that the Generator should keep up informing their residents and their people,” he said. “I’ve known, over the years, it takes a while to get a studio together,” he said.

Though the moving process could take years, Shapiro maintains a positive outlook.

“With real estate, I always tell people, ‘You never know what you’re going to get,'” he said. “We will shop around until we find [a location] that works and we are ready.”

With the City of Reno’s leadership and support, the Generator hopes to continue breeding artists and their creative ambitions for many years to come.