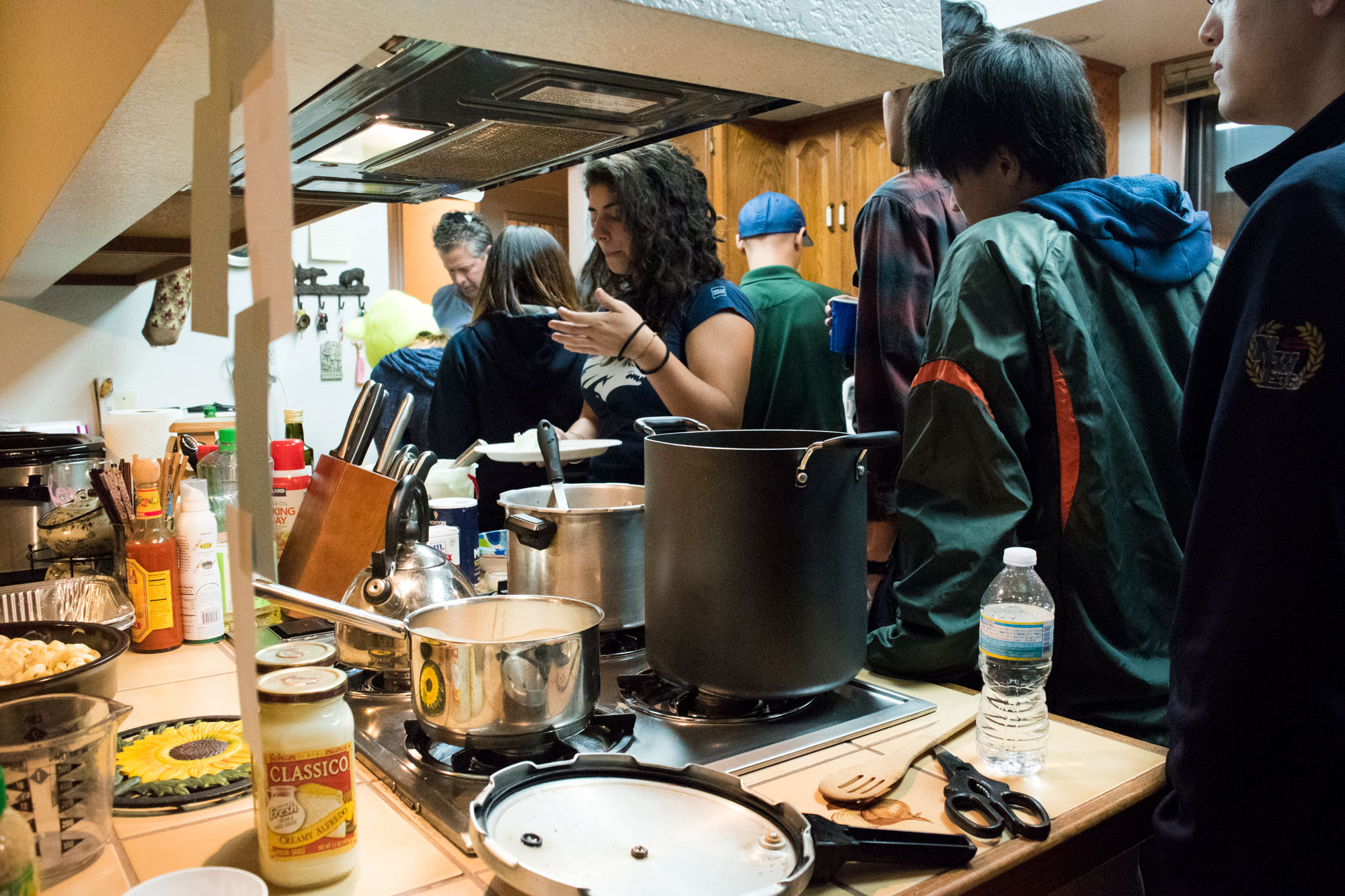 According to the Office of International Students and Scholars, there are 639 international students from 79 countries studying at the University of Nevada, Reno.

According to TIME, the number of international students in U.S. colleges and universities grew by 7.1 percent last year, topping one million. Students studying abroad face issues such as adjusting to a new culture and trying to communicate in a new language, often in situations in which the student is under a lot of physical and mental stress. 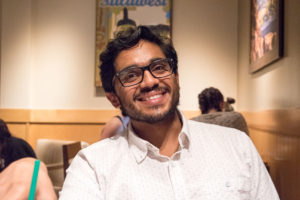 The hardest situation I faced since I came here was being homesick. I am very close to family so being away from them is like a nightmare. It took a year for me to get better,” said Ravi Raveendiran.

Raveendiran, 24, moved to the U.S. four years ago from France to study civil engineering at UNR. He said he has found comfort in the international student community on campus because they have a shared experience and a natural connection in a new country.

According to OISS, 12 percent of graduate students at UNR are international, compared to only one percent of undergraduates. 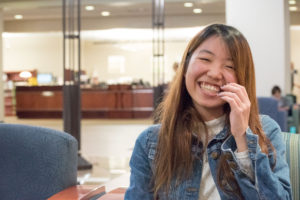 Early in her semester, Shimizu said she started to experience a severe headache and had difficulty breathing – symptoms she found hard to explain in a new language.

Listen to Shimizu explain her experience in Japanese.

“I can explain it in Japanese, but especially medical words, I don’t know anything,” said Shimizu.

She said she often uses Google Translate to communicate, but at the time she was too sick to think of it.  Fortunately, there was another Japanese girl in the same house who was able to translate for her.

Listen to Shimizu explain her experience in Japanese.

There are supportive people like the house owner, but it was a totally different situation. I needed someone I could truly trust, like a parent, to say ‘Let’s go to the hospital.’ I was just really scared.”

Shimizu said having someone there who could speak with her in Japanese helped relieve her nerves and understand the medical procedure.

The Reno International House Shimizu referenced has been serving the academic, emotional and spiritual needs of international students in Reno since 2005. There, students can cook, clean, and share in a community atmosphere.

The organization works with local groups, including charities and faith-based organizations, to assist immigrants with transportation, cross-cultural friendships, family, life skills, and housing.

There are three international homes – one for men, one for women and one co-ed. Residents of the house come from around the world, including Asia, the Middle East, Africa, South America, and Europe.

Mike Cutler, 34, is the manager of the international men’s house. He and his wife, along with three other people help manage the three homes. He launched the business in 2005 and has managed since.

“If someone has a room open and I hear that an international student needs a place to stay, I will talk to Kris, who manages another international girls house and figure it out. That’s really how we run,“ said Cutler

Cutler said he had many roommates throughout his college experience who were from other countries. While he pursued his MBA at UNR, he bought a house with money his parents had given him to open the first international house.

Each house can host up to 16 residents and rent ranges between $300 to $420 per month depending on the room size. The cost for utilities and internet is including in rent.

“None of us get rich off of it. We do this because we enjoy it. We love it because we love hanging out with the students and we love opening our home,” Cutler said.

The international house provides a variety of social events as well, including day trips to surrounding areas, transportation to go grocery shopping, and a weekly Sunday dinner at the girl’s house. The dinner often attracts up to 80 people. 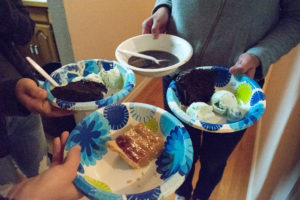