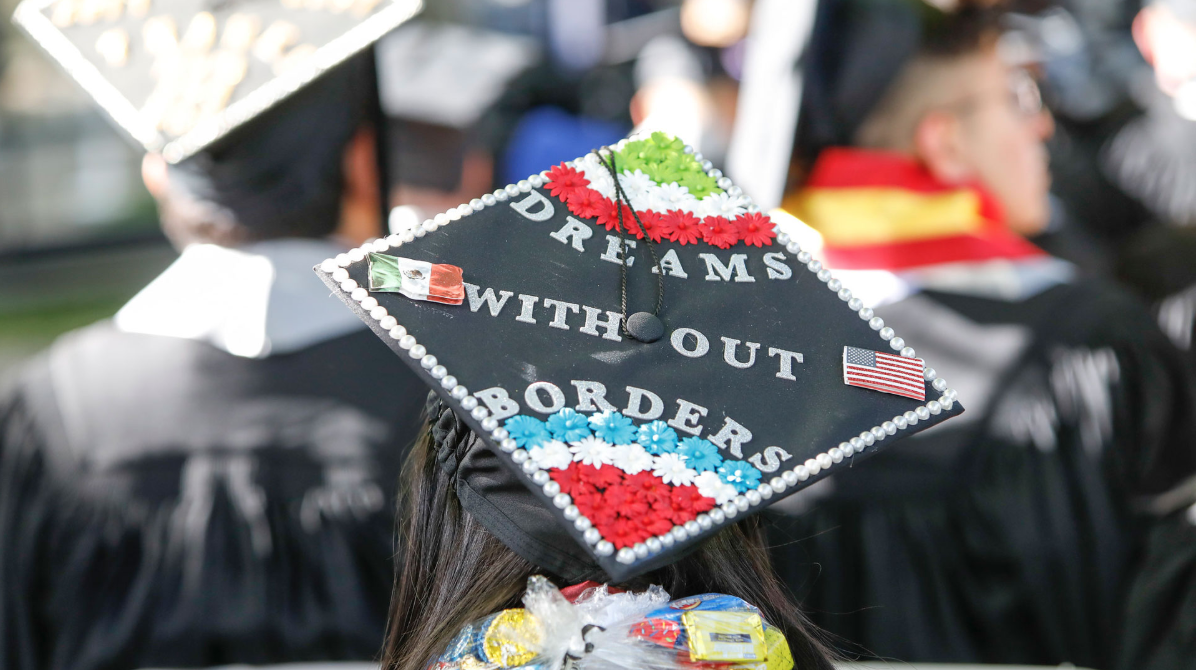 Photo courtesy of the University of Nevada, Reno

Last week the Supreme Court voted to uphold the Deferred Action for Childhood Arrivals policy, which grants a two-year work permit and protection from deportation to nearly 700,000 undocumented immigrants brought to the U.S. as children.

But what it means for Dreamers and those individuals who had DACA, we’re highly encouraging them to get their renewal applications in as soon as possible, get them in now. The other sort of technical issue is whether or not this decision applies for new applicants. The rescinding of the order meant that the federal government couldn’t accept new applications for DACA. This decision, from reading the language and looking at some of the interpretations of this, is that they do need to start accepting new applications. So if there are individuals who didn’t have DACA previously, that would be approved now, that would be eligible for DACA status and want to move in that direction, we’re encouraging those folks to get their paperwork together to prove their continuous presence in the U.S.

Van Hoozer: Are there any questions that have come up for you and the DACA recipients you work with as a result of the Supreme Court’s decision?

Welborn: I think mostly the items that I just listed. Can I in fact apply for DACA having not had DACA before? During all of these court proceedings, people weren’t applying for new DACA status, they were only applying for renewals. So we want to make clear that, from our perspective, people can in fact apply for those renewals. The issue will be whether or not U.S. Customs and Immigration Services actually puts up new applications, but for now we’d be using older applications that existed. So there could be some administrative delays in making that happen, which is why we’re saying, “Gather your paperwork now, gather all the information you’ll need. You need to show school records that  show you’ve been continuously present in the United States for a certain period of time.”

The other question is about the issue of advance parole, and that’s an application where you ask to be readmitted to the United States if you travel abroad for some reason. Our strong advice right now is to continue not doing that, to not travel abroad, because things change every day in immigration law and we wouldn’t want a person to get stuck overseas. Even if they had been granted access to return, those laws could change at any moment through whatever order comes through the Trump administration, so we are encouraging people to stay home, to stay in the U.S. until there is congressional action.

Van Hoozer: So you work with DACA recipients, how are they feeling because of Thursday’s ruling?

Welborn: Relief, a great sigh of relief. It’s been years of hard work. We work among a community that felt incredibly defeated when the order was rescinded early on in the Trump administration. It was an incredibly difficult time. People were really afraid, people were afraid to be deported and leave the only place that they’ve known as home for their entire life. Right now, there is a  huge sigh of relief among our Dreamer community, but the sentiment is there is still a lot of work to do.

This story was produced by KUNR reporter Stephanie Serrano in partnership with KUNR Public Radio.