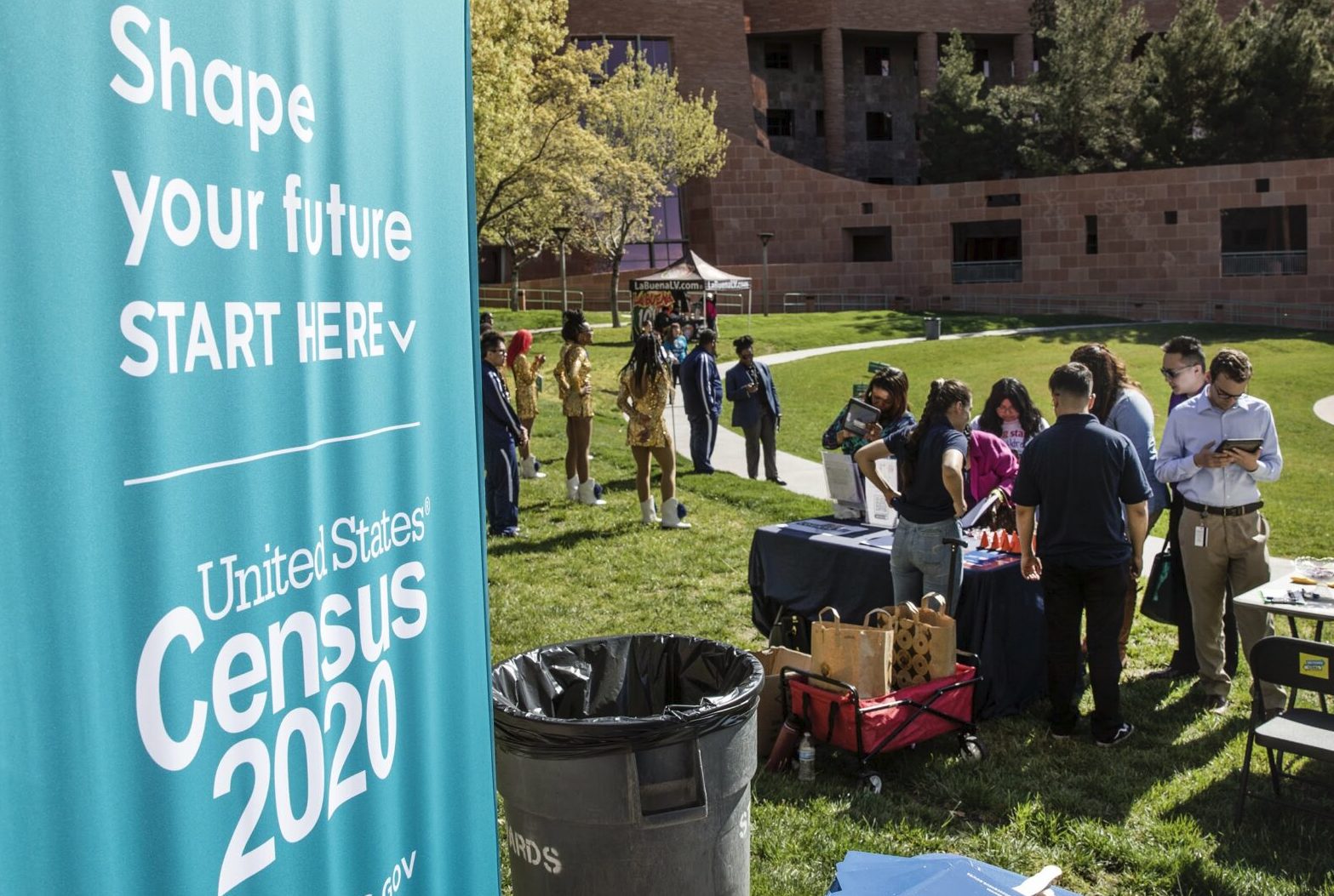 As the end of the census approaches, Nevada’s lieutenant governor said she was alarmed by data indicating an undercount in spite of population growth and information from rural communities and other organizations suggesting gaps in the count.

A comparison of county census response rates between 2010 and 2020 shows more than half of Nevada’s counties have yet to hit response rates from the 2010 census with only a few weeks left for the count, Lt. Gov. Kate Marshall, who chairs the panel, told members of the Nevada Complete Count Committee at a Tuesday meeting. An undercount could mean less federal funding for a state facing an unprecedented budget crisis, because federal distributions are often designated on a per-capita basis using census counts.

“When you think about how much the state is growing, and then you see these differences in numbers, in my mind, that’s a compounded problem, right? Because the numbers are going to be even bigger because we’ve grown,” Marshall said. “So, if the percentages are lower that’s an even larger number.”

Census data shows response rates have dropped between 2 percent and 20.6 percent for 10 of Nevada’s 17 counties, from 2010 to 2020. As of Aug. 18, the percentage of Nevada housing units that have been counted in non-response follow up is 4.3 percent, the lowest of other states in the region, according to an analysis from the state.

This portion of the article is shared as part of our collaboration with The Nevada Independent. This story was originally published on Sept. 9 and written by Tabitha Mueller.